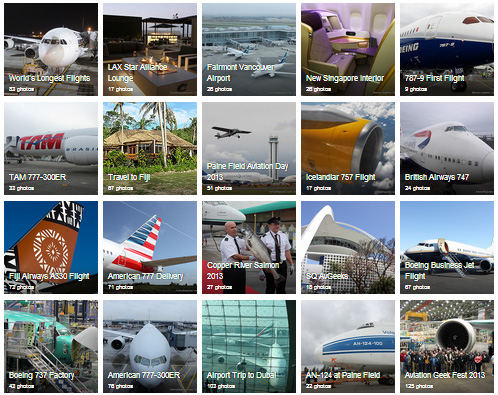 Just some of the very cool things we did in 2013

How the heck is it 2014 already? Time sure does fly, and so have we! This year our team flew over 330,000 miles (or almost 14 times around the world), which is crazy since we only flew about 90,000 miles in 2012. We have been able to grow with more writers, more readers, and more unique (and, I like to think, interesting) content.

We have experienced many ups and down this last year (more ups than downs) and we have been able to share stories in ways that we never have before. At this point we have over 33,000 followers on Twitter, almost 4.7 million views on our Flickr, over 2,200 Facebook fans (we are looking for more), and 2.2 million views of our videos on YouTube. Those are impressive and we love that you love what we do!

As many will do at the end of the year, I want to take a look back and see what worked and did not work for 2013.

Unfortunately there was quite a bit of bad news in the airline world in 2013, and many of those stories ended up being some of the most popular. National Air Cargo 747, Asiana 777, Ethiopian 787 and the stories related to them all had quite a few views, but obviously not for good reason. For the ones below, I wanted to share those that were actually written in 2013 and ones that weren’t bad for the airline business.

It is always a crap-shoot for what stories will be popular and which will end up being duds. We can fly around the world, work days on a story, and it barely gets any traction, but then we can spend 10 minutes on another story and it is read by over 100,000 people.

Although not written in 2013 (so it is not making the official list below), the most viewed blog for the year was a video of Tex Johnson doing a barrel roll in a Boeing 707 (which I think it took me 7 min to write up). That story ended up being shared as a top story on Reddit, and the traffic subsequently took down our servers (called the “Reddit Effect”). 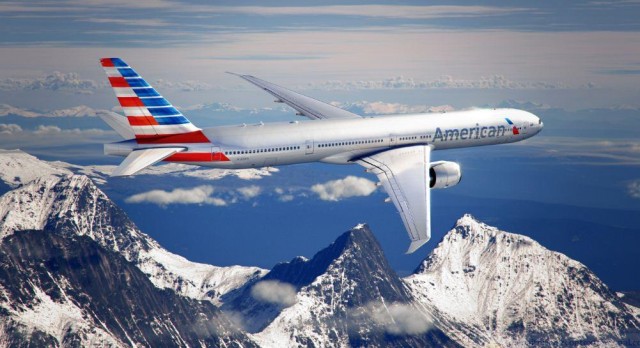 American’s new livery was HUGE news in 2013. Many of you have lots of opinions on the new look. Image: American

One of our favorite parts of producing content is getting your thoughts in the comments. Many are positive, but some are not so much. Either way, we read them all and reply back to quite a few.  In 2013, the two stories with the most comments were those where we gave away a Singapore Airlines 777 model (373 comments) and a few books (187 comments). I won’t count those in the list below, since the comments weren’t really a discussion. It seems that talking about American Airlines’ new livery was hot for last year.

I feel so lucky to have experienced so many great trips last year and it is always hard to choose my favorites. But here they are:

I was super jealous that Bernie got to fly on the classic IL-62. Image: Bernie Leighton | AirlineReporter

Other 2013 Favorites of Airline Reporter Leadership

I am surely not the only one who is working hard to produce the content on the site. I am part of a great team of dedicated folks and freelance writers who help create some amazing stories. I reached out to our three main guys to see what they liked most in 2013: 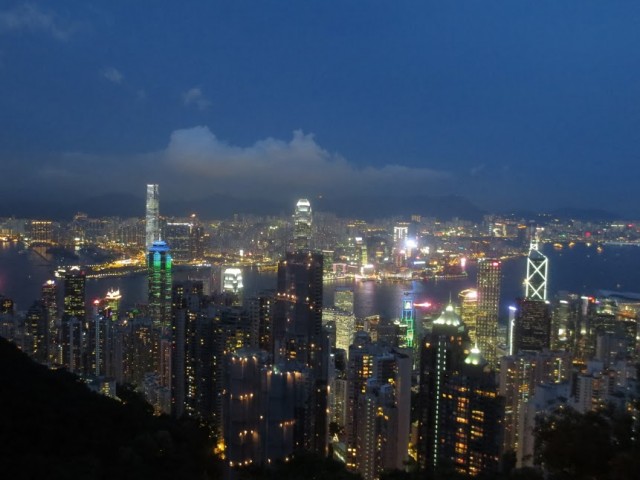 Although we write about airlines around the world, we are primarily based in Seattle and it is a bit of a shock to see it is now the #3 city. That said, it’s nice to see that Everett, WA makes the list at #10 (probably thanks to all you Boeing people reading?!).

The same home countries make the list, with only India and France swapping for the most readers compared to last year. Once again, the only country from which we did not have any readers was in North Korea… maybe someday? 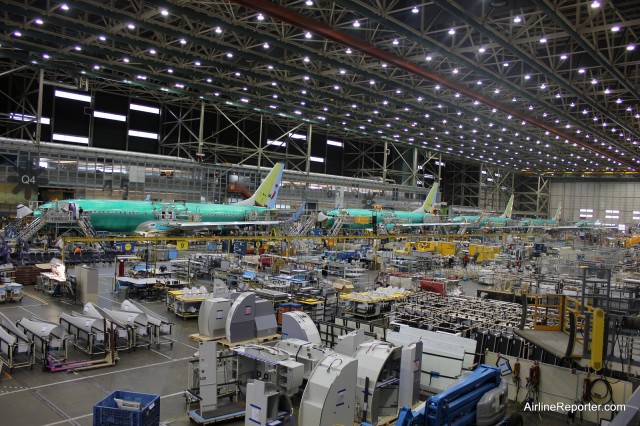 Although it didn’t make any of last year’s Top lists, taking a VIP tour of the 737 line was pretty rad too. Photo: David Parker Brown

The miles traveled in 2014 is currently at zero, but I know that will be changing soon. We already have a few trips set up and have plenty of ideas for the rest of the year. Hopefully we will be able to fly to new places, try new products, and showcase new talent on the site.

Of course, none of these adventures would be worth having if we weren’t able to share them with others who have our passion for airlines and aviation. The fact that so many of you read what we write and engage with us via the comments, Twitter, and Facebook, allow us to do what we do. So from each of us at AirlineReporter.com, thank you!

A very Happy New Year to everyone; we hope you all are able to get out and fly!

I’m not sure how you will top your 345 experience… Maybe a round the world live blog? Virgin Galactic live blog?