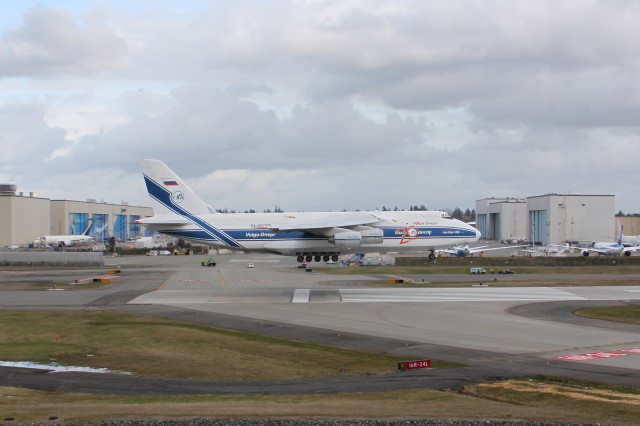 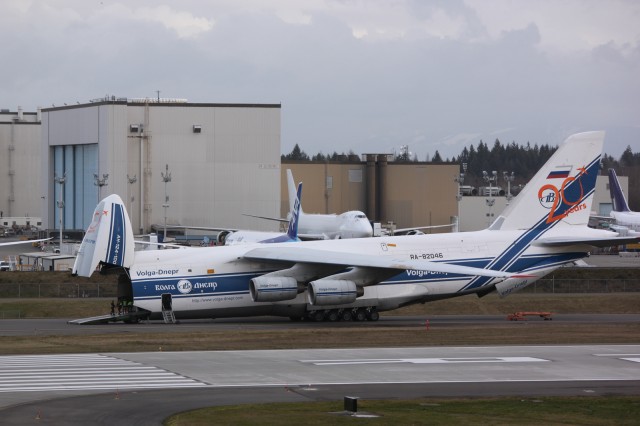 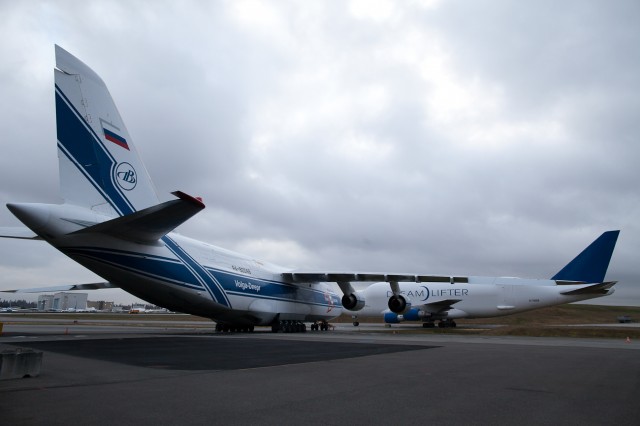 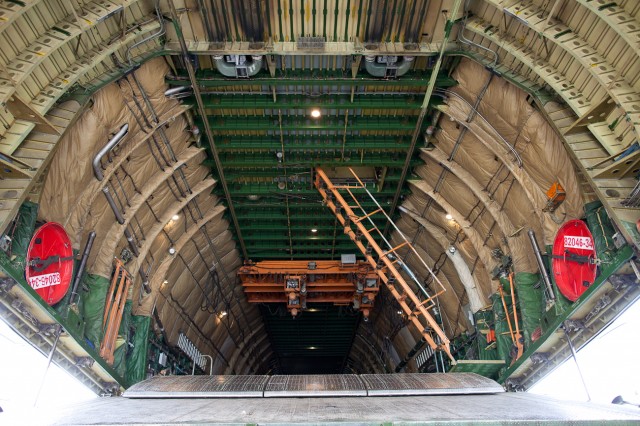 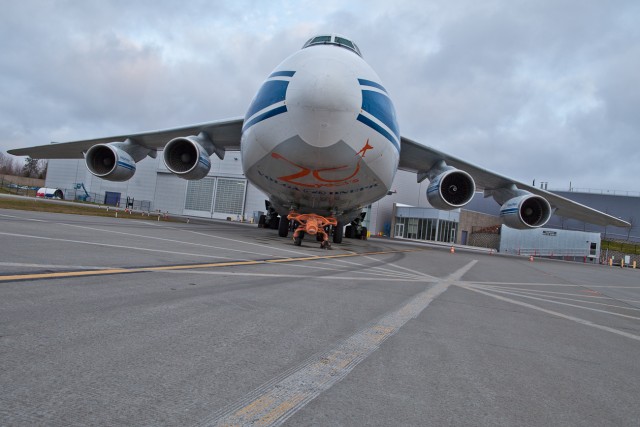 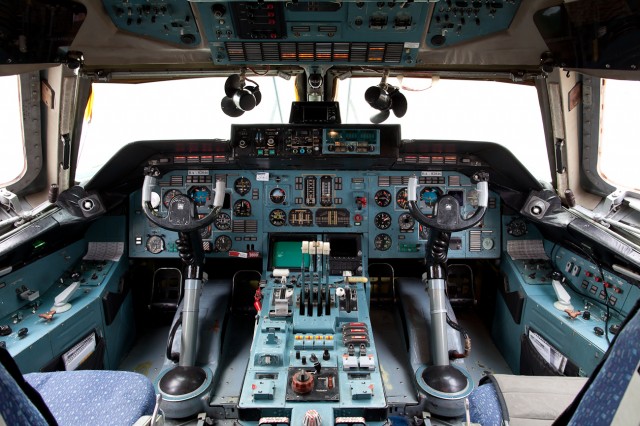 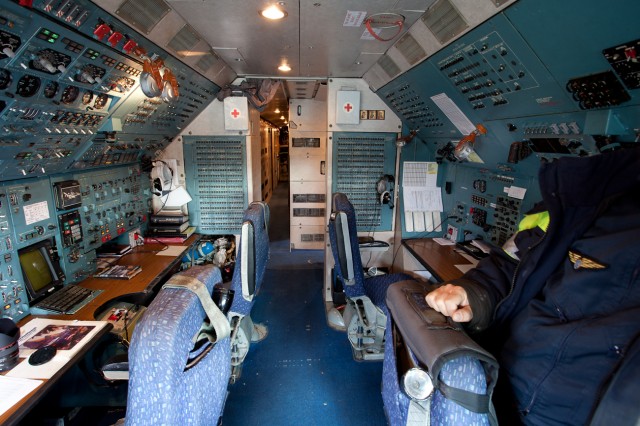 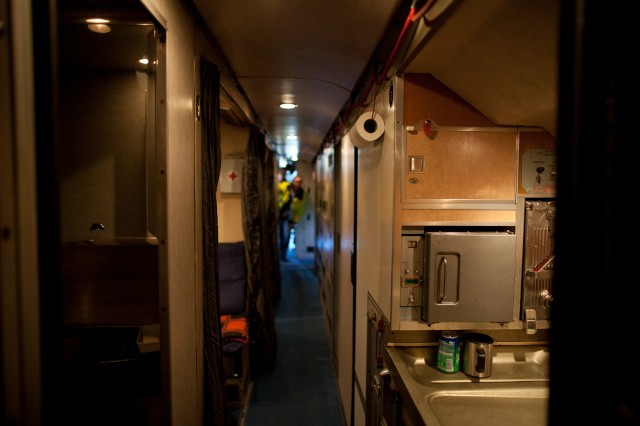 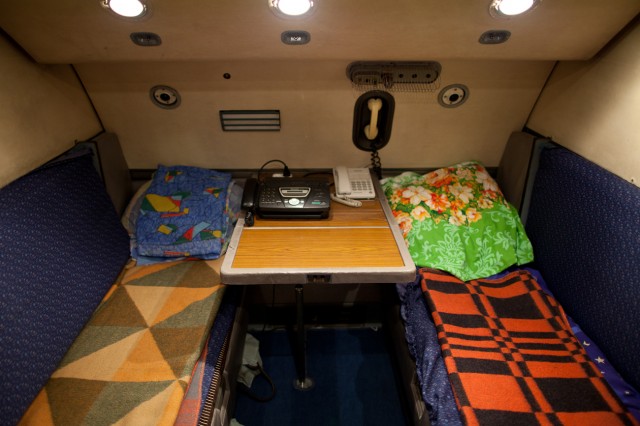 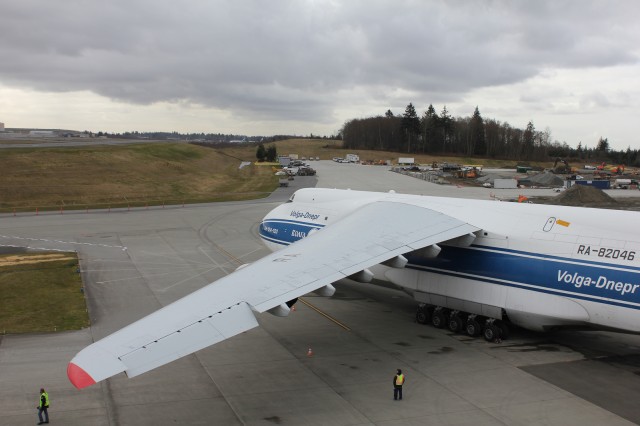 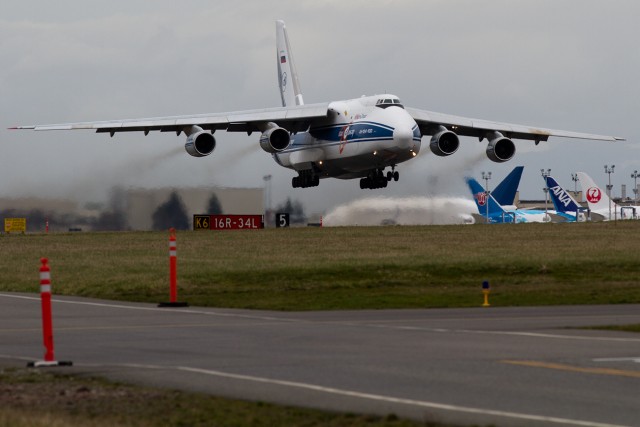 https://www.airlinereporter.com
Visiting the USAF Thunderbirds Museum at Nellis
Air-to-Air Video of Airliner Traffic at LAX from a Helicopter
8 Comments

Why was it at Paine Field? Was it delivering something?

PieSuperPAC:
[…]This past Saturday an AN-124 was spotted heading to Paine Field in Everett, WA[…]

[…]Once the large nose lifted up, the plane lowered and two Boeing 747-8 fuselage panels were removed.[…]

Boeing ordered this (second) extra An-124 flight to transport two 747-8F fuselage panels from Fort Worth , TX to Paine field.

Normally these panels (manufactured by Triumph Aerostructures,TX) are transported by rail, but at the end of January a 747-8F upperdeck panel was dropped and damaged, so a replacement panel (original destined for the next 747-8F at the final assembly line) had to be flown in to replace the damaged one.
This replacement panel was flown in at Feb. 11 by another An-124(RA-82079).

This second flight was made because more replacement panels had to be flown in to sustain the present assembly pace.
The second An-124 departed at Feb 26 towards Mountain View/Moffett Federal Airfield, Cal(NUQ/KNUQ)

Great plane!
the agency I work for uses this and the big guy AN-225 on missions. We’ve used the AN-124 to haul weapons-useable HEU back to Russia and the AN-225 to haul a cement pump truck to Fukushima.

Spotted an AN-124 parked outside of the Delta hanger here in Minneapolis, MN tonight& had to ask my dad, as I hadn’t had a chance to see one here before. I’m used to seeing C5 Galaxy fly in/out due the Air National Guard near three Lindberg Terminal, so I knew it wasn’t one of those. Enjoyed your report/photos-thank you 🙂

I saw this thing from the road and it is huge. I knew it was Russian, but I didn’t know exactly what it was. Great article!

My 4 year old grandson loves going to Manchester airport to watch the planes. This evening (2nd Sept 2015) we went to see this magnicent plane take off en route to Iraq. Dan described it as “awesome” and “incredible.” The pics above are great. Thanks.

Glad you and your grandson were able to enjoy the experience together. It is a special plane that even non-aviation fans can appreciate.