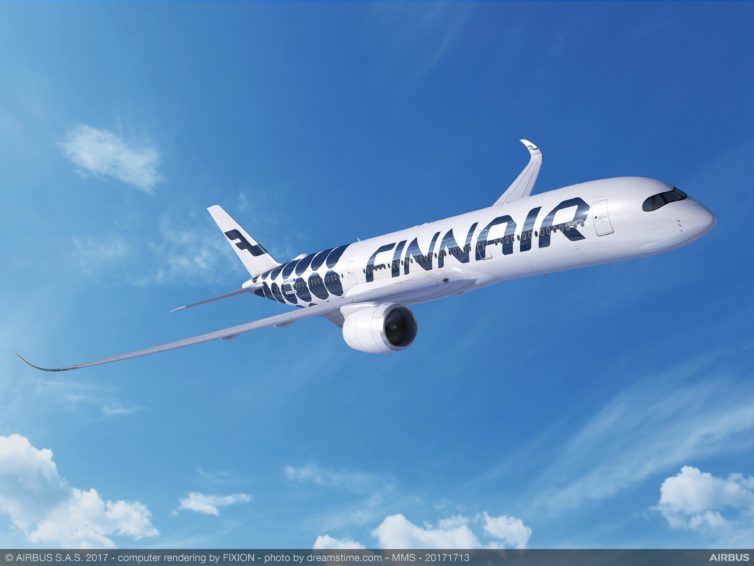 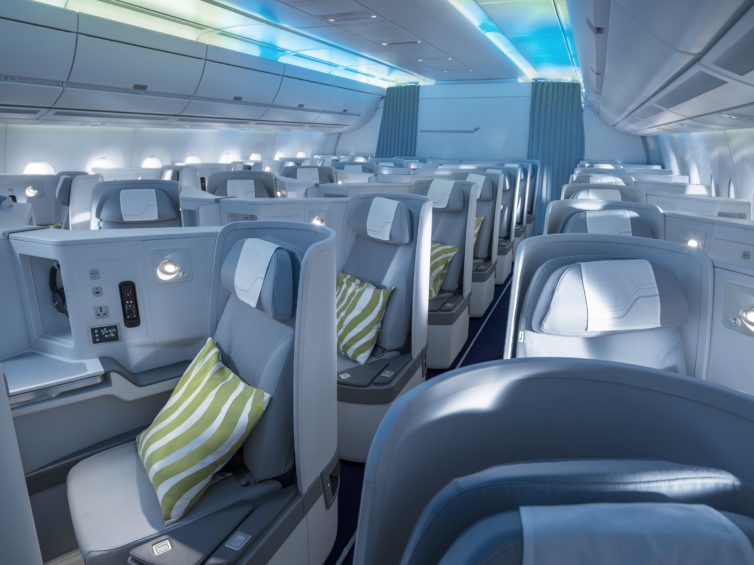 We love getting a glimpse behind the scenes at the people behind airline operations. So when we flew to Helsinki to learn about Finnair, we sat down for a chat with Sara Mosebar, the queen of the airline’s Airbus A350s! Well, formally her title is “A350 Program Manager.” But she may as well be aviation royalty based on her rsum. After getting her aerospace engineering degree at the University of Texas at Austin, she started her career at Boeing. And just a few years after joining Finnair’s A350 team as a Fleet Engineer, she was promoted to head the airline’s entire A350 program. It’s a big role, since the A350 is the flagship of Finnair’s long-haul fleet.

Here is Sara with one of Finnair’s A350s – Photo: Finnair

Here in part one of our interview, we discuss Sara’s responsibilities as person-in-charge of Finnair’s A350 fleet, her experience transitioning from Boeing to Airbus airplanes, and the highlights of the Finnair A350 passenger experience. We also see how her team tackled teething problems with new aircraft, as well as plans for expanding Finnair’s A350 route network. If you’re an AvGeek, consider it required reading!