When the Air Italy brand launched earlier this year, they announced their goal to disrupt the Italian market, and create a ’œcredible alternative’ for Italians. From their home base of Milan’“Malpensa Airport, Air Italy intends to offer both short- and long-haul routes. The airline will shortly be launching flights to the United States, with a daily service to New York (begins 6/1) and four-times-per-week service to Miami (starts 6/8). The next planned long-haul destinations for Air Italy are Bangkok and Mumbai, with service start dates yet to be announced. 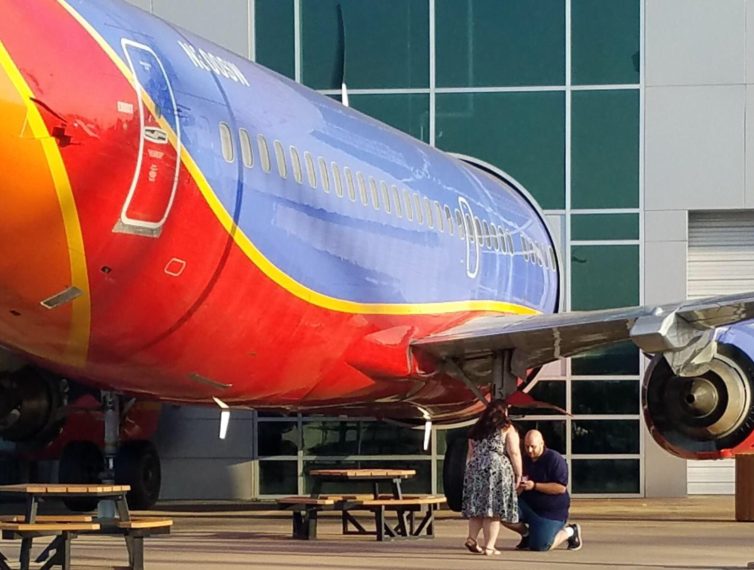