What is more exciting than watching an airplane land? Watching it with about 100 other AvGeeks, of course! Last Saturday, many of us made our way to our way to the IN-N-OUT next to LAX to enjoy Dorkfest 2017, hosted by the great Brett Snyder (aka Cranky Flier). 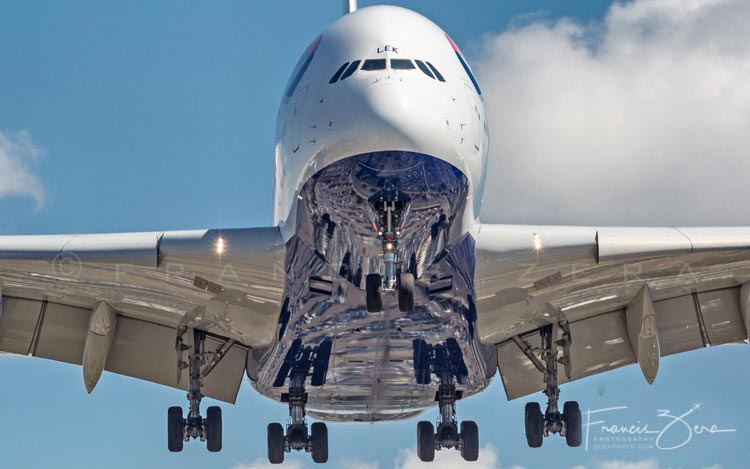 Dorks, geeks, nerds, cool dudes (or dudettes) – whatever. What you call this group does not matter. It is all about coming together to share a passion for aviation! Plus… burgers, fries, and shakes.