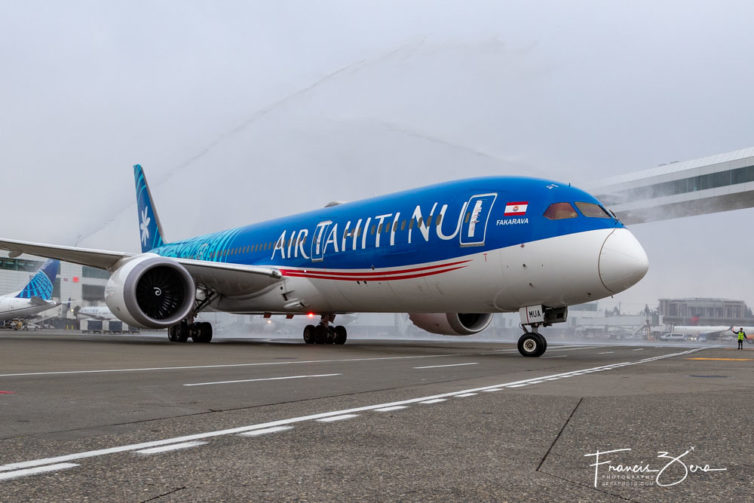 Air Tahiti Nui launched service to Seattle on October 5, 2022, offering twice-weekly direct service to Papeete on Boeing 787-9 Dreamliners. “North America is a key market for our destination. So, when we decided to open a second gateway on the West Coast, Seattle was a natural answer for us,” said Air Tahiti Nui Managing […] 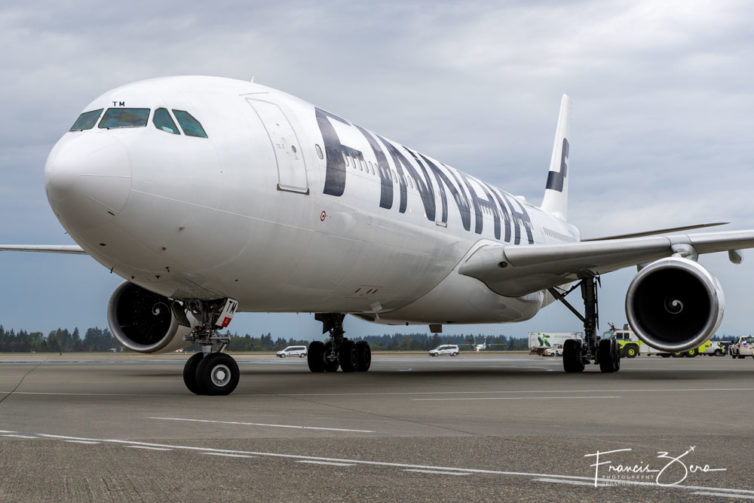 Seattle-Tacoma International Airport added its 8th new international carrier since the pandemic began in 2020, as Finnair started service from Helsinki on June 2. Finnair will operate the 9.5-hour flights three times per week on Mondays, Wednesdays, and Fridays using an A330. The inbound flight will be numbered AY033, and the return flight to Helsinki […] 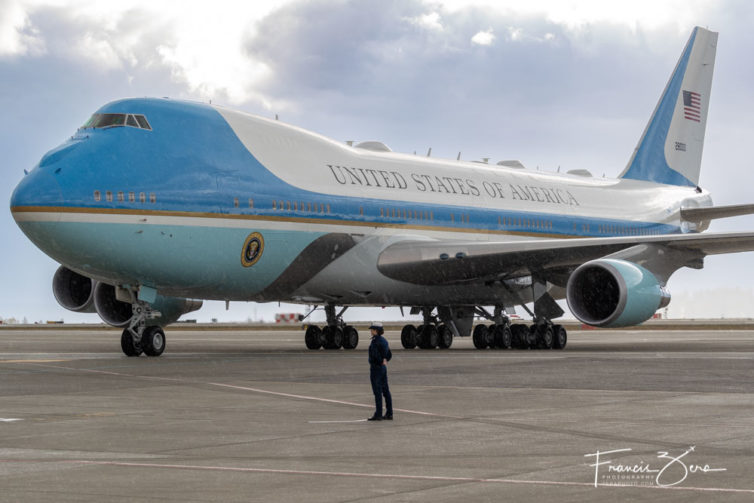 It’s arguably the most iconic livery on the most iconic aircraft in service. It’s blue-and-white livery is instantly identifiable to both AvGeeks and those who view planes as simply flying buses. Officially designated the VC-25 by the U.S. Air Force, two heavily-modified Boeing 747-200s have been in service since 1990. By now, most AvGeeks know […]