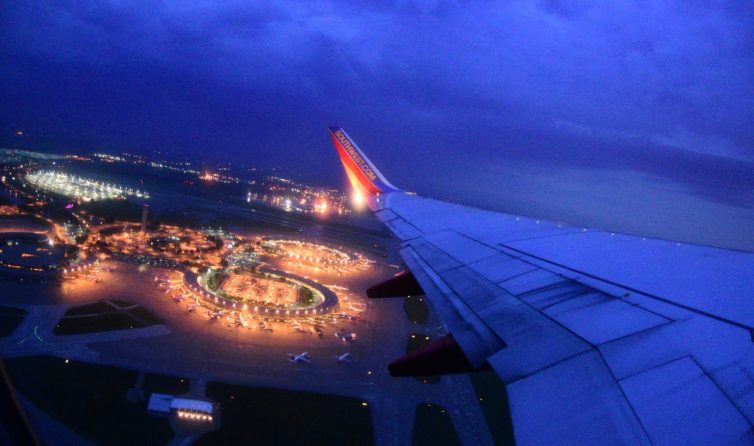 It has been three-hundred and ninety days since I last flew. That flight was as routine as possible: Southwest Airlines from Chicago Midway back to Kansas City, concluding a standard trip to visit with business partners. At the time, there was some concern over risks of a pandemic but the topic wasn’t a worry for […] 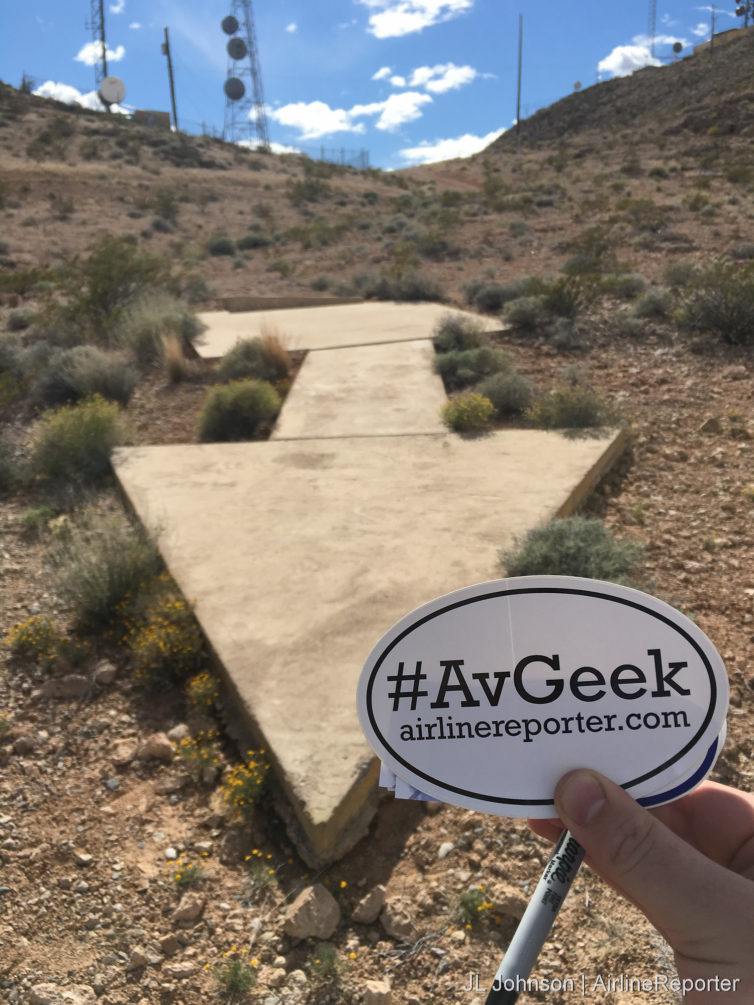 We aren’t ready to fly. Which is a bummer because travel is a large part of our identity. What are sidelined AvGeeks to do to remain connected to our passion? We are all coping with this disaster in different ways. Looking to an aspirationally brighter future (and planning future travel) is certainly one method that holds promise. For my [formerly] frequently-traveled household we have been deep in research and planning for most of the year. As a result, our impossibly long #AvGeekToDoList has grown a great deal since our voluntary pandemic-grounding. One item of low-hanging socially-distanced fruit on our list is getting out and visiting more air mail arrows.

I have long been fascinated with the infancy of U.S. aviation. Keen AirlineReporter readers and AvHistorians alike will know that the modern aviation industry is what it is because of air mail. Indeed, all of the domestic legacies – except Delta – were formed or became successful because of income from air mail. These earliest routes were flown mostly during the day. In the evenings, mail would continue to travel, albeit via train. To further increase the speed of airmail it was determined night flying would be required. Thankfully congress stepped in to fund a vast array of large concrete arrows and beacons which formed the lighted Transcontinental Airway System (TAS.) At its peak the TAS had one concrete arrow roughly every 10 miles along the various routes. The TAS and its air mail arrows provided the infrastructure for the air mail boom which, in time, led to normalization of passenger service.
BONUS: How Delta got their non-airmail start

When I learned that Kansas City International would become the site of a mass airplane storage site, I ignored it. COVID-19 has brought unprecedented and rapid change upon us all. And we are all coping with it differently. For me, rather than accept the fact that my passion has ground to a halt, I have done my best to ignore the bad news while focusing internally on my family and friends.