This is a continuation of Â Flying Over 21,000 Miles to Singapore in Four Days – Who Needs Sleep? Part 1… 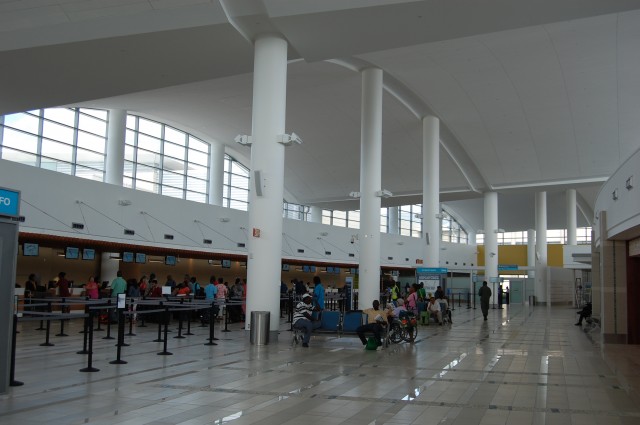 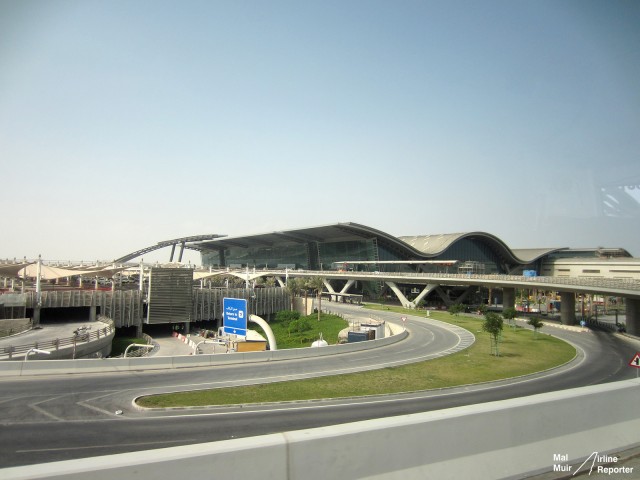 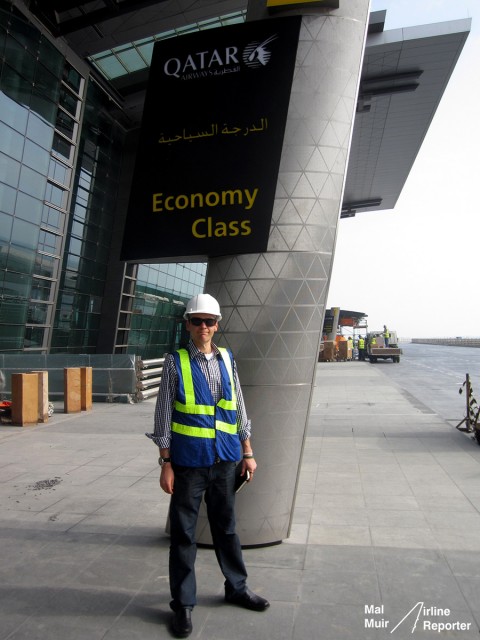 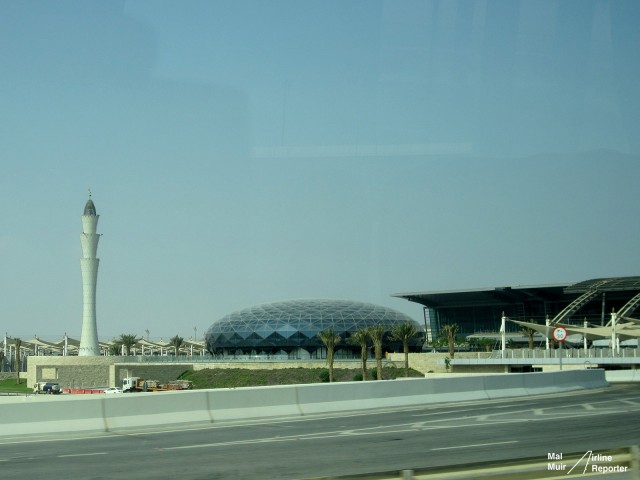 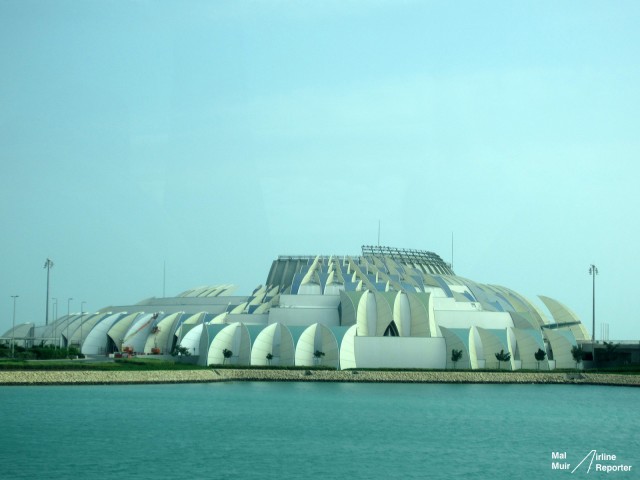