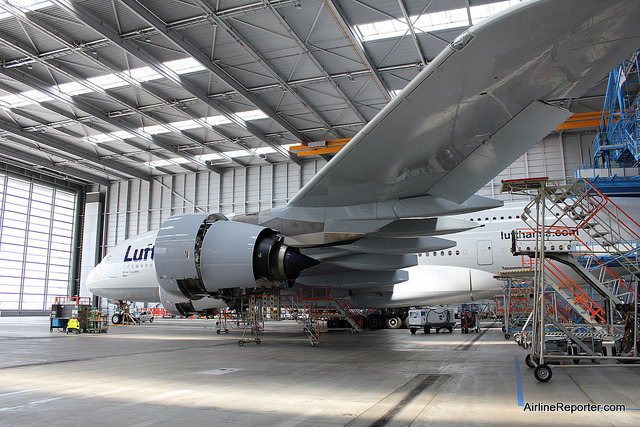 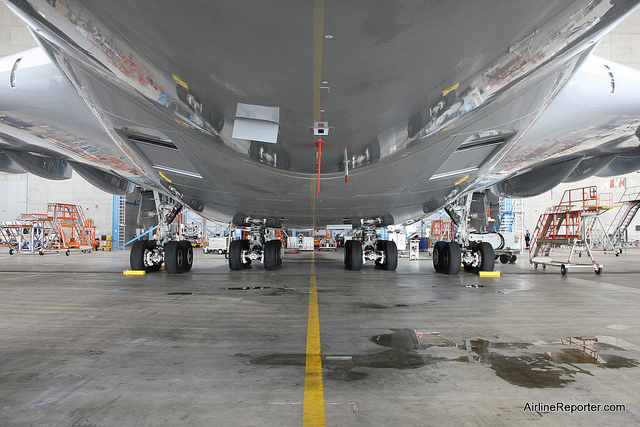 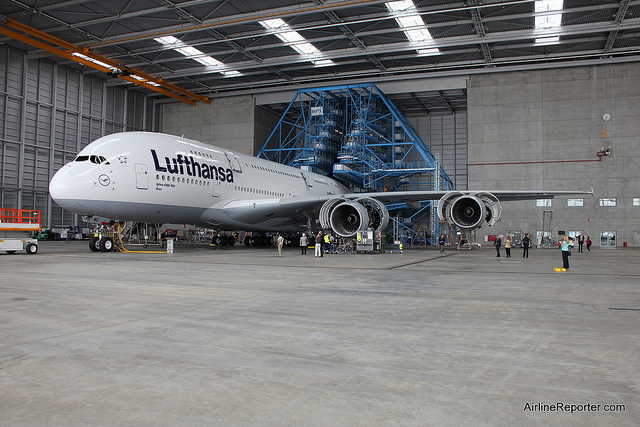 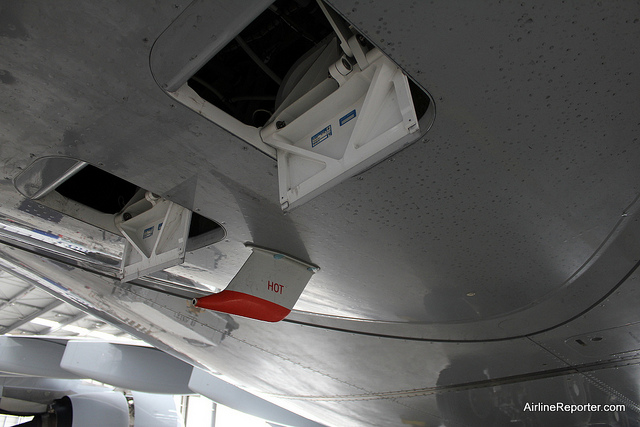 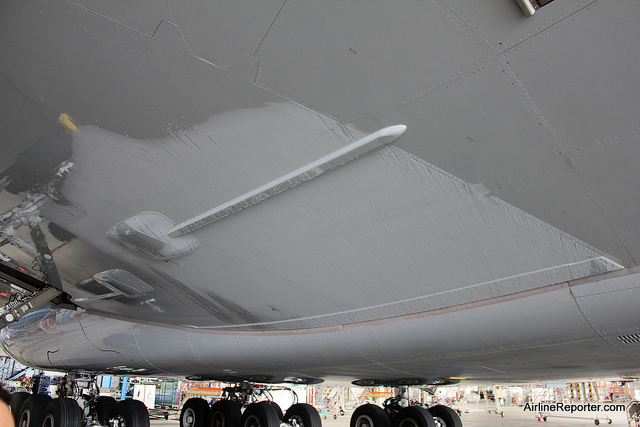 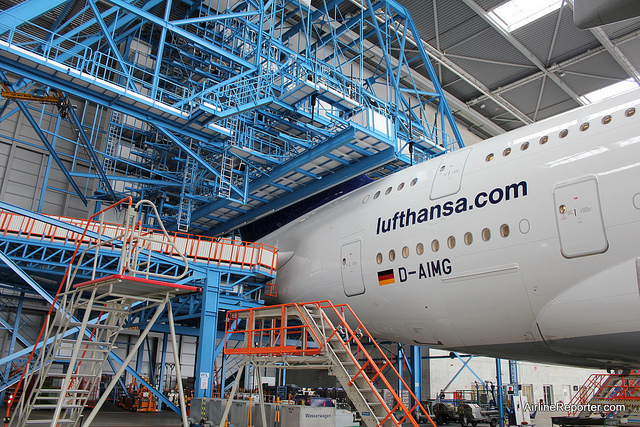 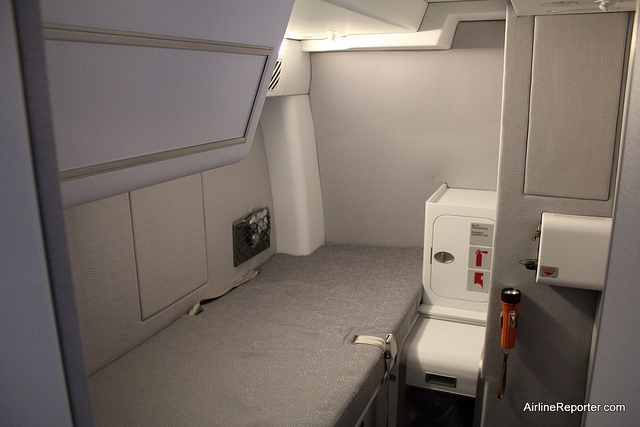 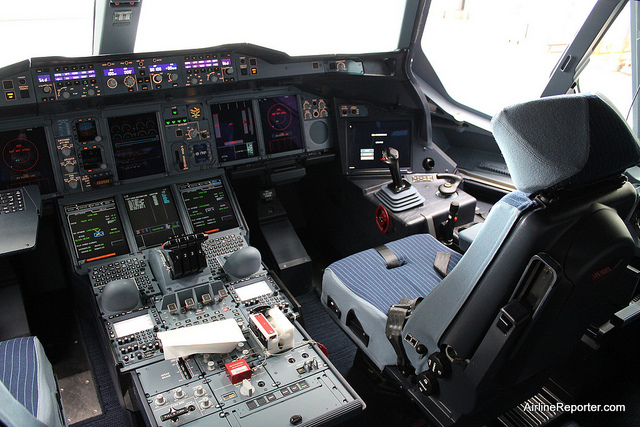 https://www.airlinereporter.com
An Inside Look at Delta Private Jets: Worlds Above First Class
United Airlines takes on United Airways – Can we guess the victor?
14 Comments

I intend to catch the Miami-Frankfurt A-380 roundtrip very soon. Could you send me photos of the BUSINESS CLASS section, and the layout.
Plane looks fantastic !!

I did an interior tour of the A380 previously with more pics. Check it out: https://www.airlinereporter.com/2011/05/an-inside-look-at-lufthansas-airbus-a380/

How do you arrange a tour in Frankfurt? I have a group of 36 students.