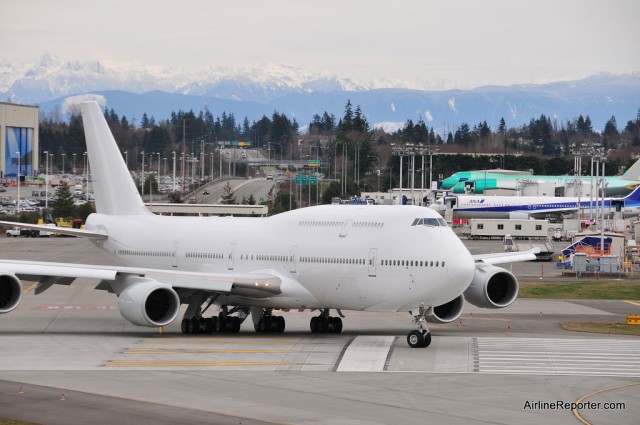 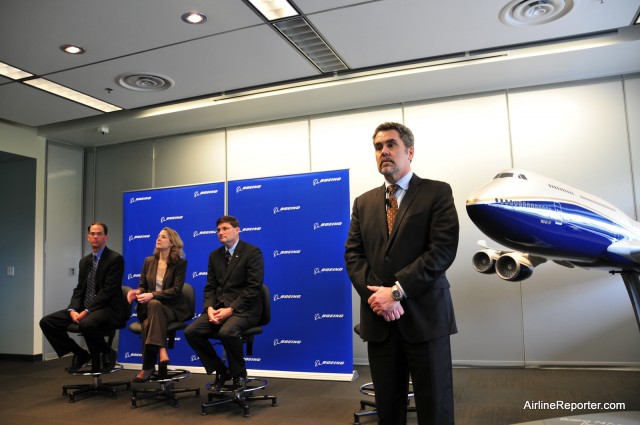 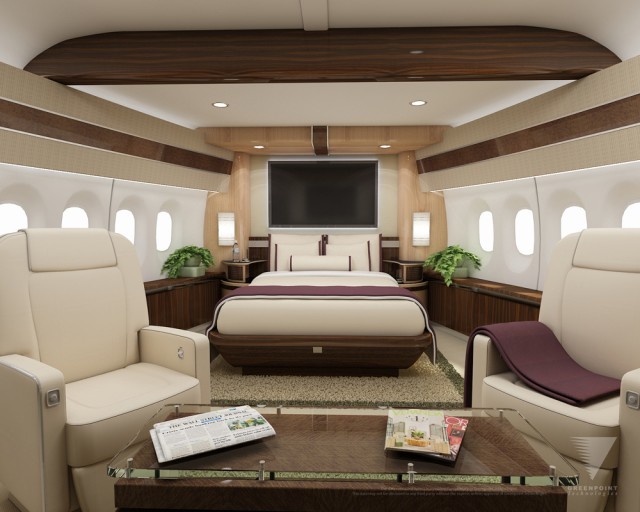 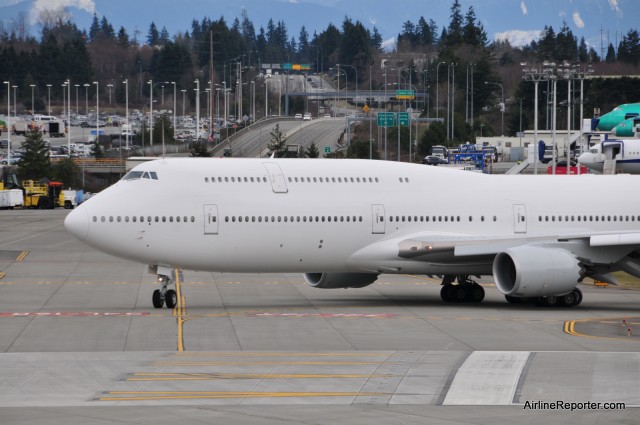 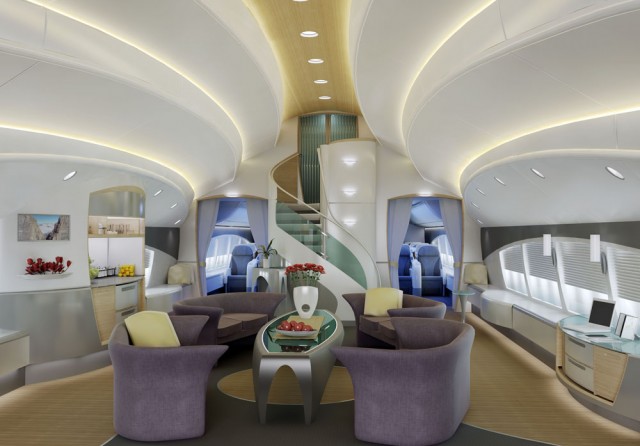 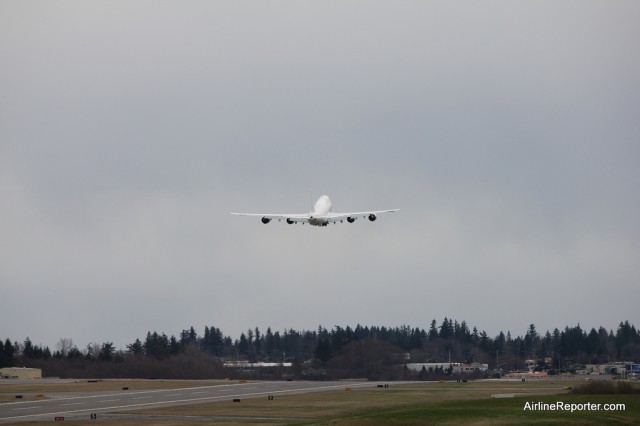 https://www.airlinereporter.com
Who is Taking Delivery of the First Boeing 747-8 Intercontinental Tomorrow? It Might Surprise You.
Guest Review: Ethiopian Airlines Business Class – Flying on Cloud Nine
3 Comments

Two years before completion? I guess it takes a while to collect gold and rare woods for all the fixtures and trimming. Wouldn’t mind seeing it then, but in two years, who will remember it….. besides David. 🙂

It would be awesome if you were able to photo the completed interior, even if it’s a long time off (I’m hoping). Steve Taylor, the president of BBJ flew this! I would love to hear his comments of the delivery flight too.
Thanks for the great report David.