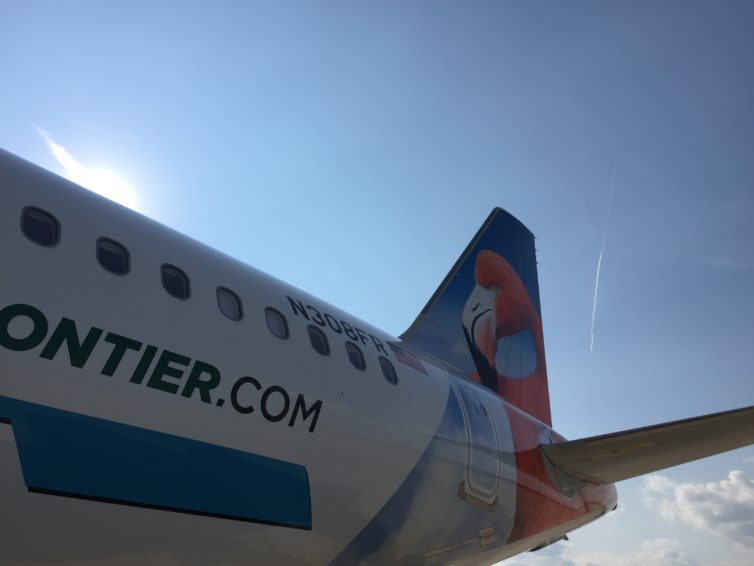 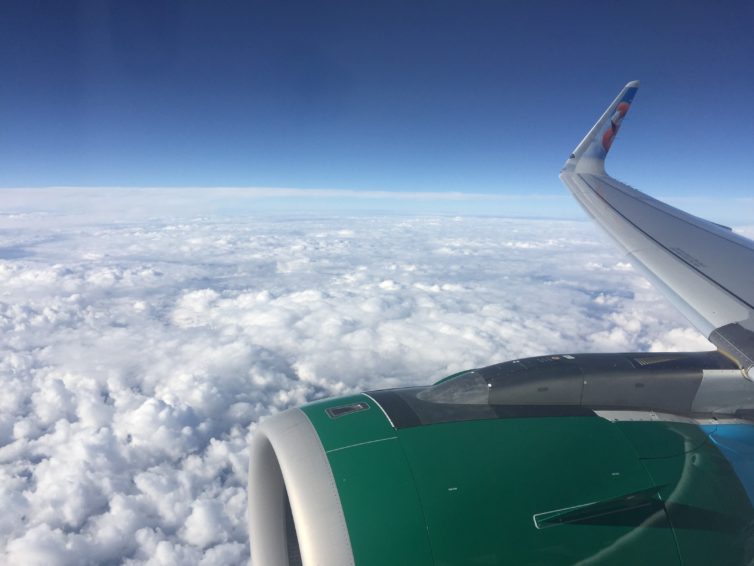 With the recent completion of the American Airlines and US Airways merger, there are officially four major U.S. airlines that control over three-quarters of the domestic air travel market. The four airlines are: Southwest, United, American, and Delta. All of them have been through mergers in the last decade. The remaining twenty-five percent of the market is divided up amongst carriers such as JetBlue, Alaska Airlines, Spirit Airlines and Frontier Airlines, amongst a few others. There is a very small likelihood that another merger would occur amongst the major four airlines due to antitrust regulations. Therefore, any airline consolidation would most likely happen among the smaller carriers that control the remaining twenty-five percent of the market, in an effort to better compete with the four mega-carriers.