In the premium transcontinental game Seattle doesn’t get much attention, but things are about to change with the introduction of jetBlue’s Mint product.  While the premium experience might not be the first of its type in the U.S. market, it does give Seattle a true shot at giving passengers something better than a traditional domestic first class seat for those five-to-six hour transcontinental flights.

The seats recline to 6’8″ jetBlue says that makes them the longest lie-flat domestic seats in the biz. Perks of the new service include gate-to-gate Fly-Fi WiFi, an extended slate of in-flight entertainment options on a 15″ seatback screen, fancy headphones, and even fancier meals from a menu that changes monthly. 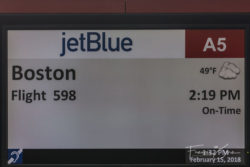 The departure board for the inaugural Mint service from SEA to BOS. 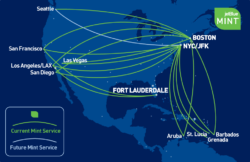 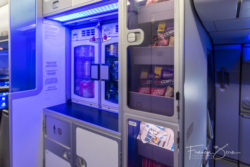 Amenities include a well-stocked snack cabinet.

JetBlue currently lists 17 routes with Mint service, and an 18th, SEA-JFK, will start in April, 2018.

BONUS: A Closer Look at the jetBlue Mint Product 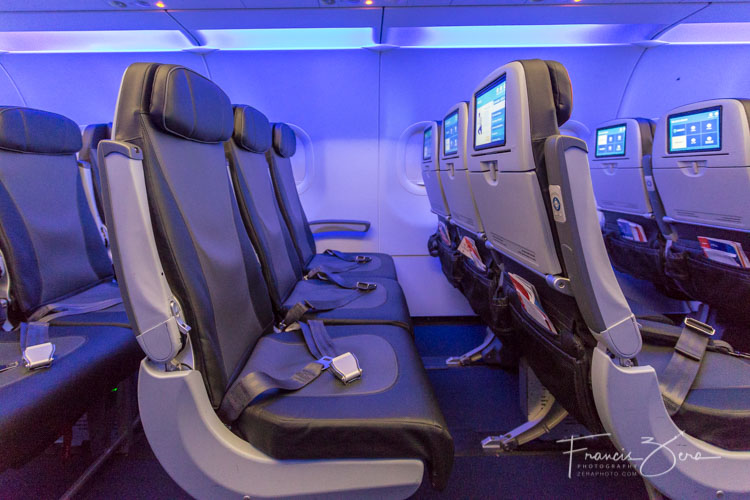 And, just because we’re plane nerds at heart, here are some fun photos of the exterior of the plane: 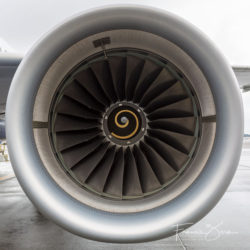 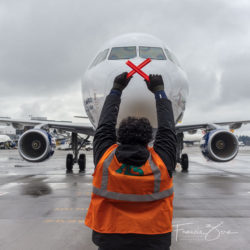 N982JB taxies in to the gate for its first run to SEA. 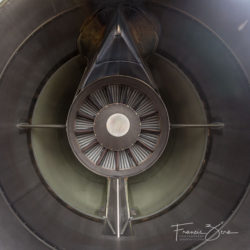 The aircraft flown in for the flight, N982JB, was delivered on Aug. 17, 2017, so it’s only six month old still pretty much brand new. Gotta love that new airplane smell! 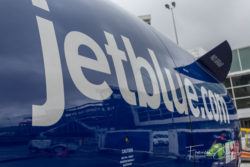 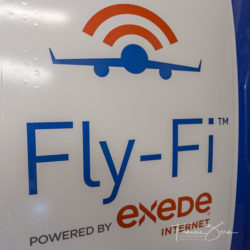 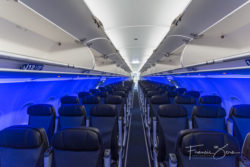 While we didn’t fly with them this trip, watch for a proper flight review in the near future. 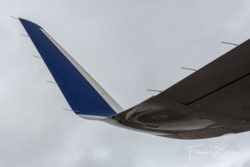 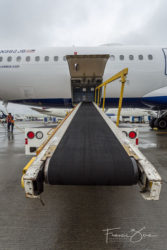 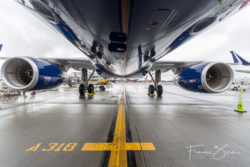 The belly of the beast.

“During jetBlue”s recent inaugural flight, from Boston (BOS) to Seattle (SEA), we were able to give their Mint seats a proper test-sit in the name of journalistic thoroughness.”

“While we didn”t fly with them this trip, watch for a proper flight review in the near future.”

We sat in the seats. We did not travel to Boston on that flight.

Anyway looking forward to reading a review in the future when you do actually fly. From all accounts, the Mint product is excellent.

Good catch on the mistakes. I want to take full credit for those in my hurried editing this morning before publishing. I re-wrote his intro and didn’t do a great job! Kind of hoping with all Francis’ amazing photos, no one would be reading the text :).

I updated the first paragraph to clarify things. Thanks for pointing that out.

I like the “One Mint. Two Mint. Blue Mint. You Mint.” on the side of the airplane. Catchy.