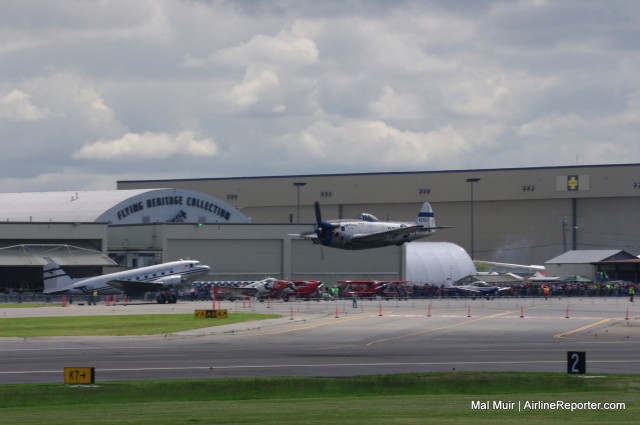 2014 markedÂ my thirdÂ Paine Field Aviation Day (PFAD) and it signaled a great start to what is rumored to be a very extensive flying season. Â Both Historic Flight Foundation (HFF) and Flying Heritage Collection (FHC)Â put in some effort to make thisÂ one of the best daysÂ yet.

Sadly, the clouds and rain loomed in the morning, which kept away a lot of the crowds. Â Great for photos, not so great for attendance. Â From the HFF side of the airport, it did seem very quiet compared to previous years. Â But this year I joined the crowds on the bermÂ for some amazing photos. 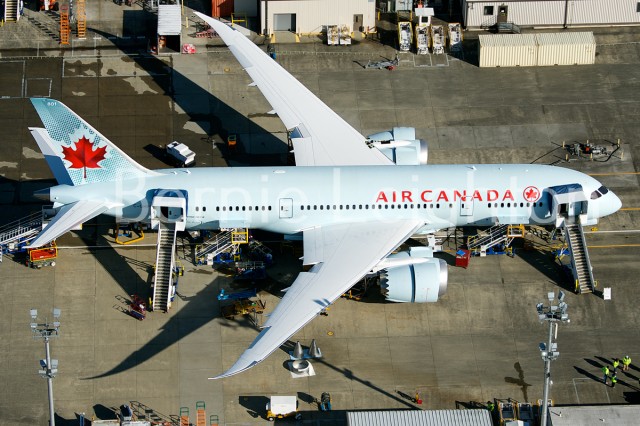