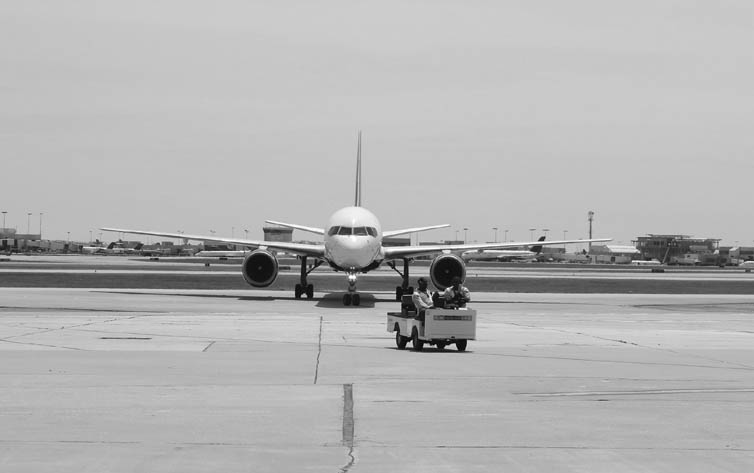 The coronavirus will have devastating consequences for the airline business that we all love. Since there are many great folks covering the impact, we have opted to keep publishing our typical fun and entertaining content to provide a bit of an escape, with some stories about COVID-19 mixed in. Our thoughts are with the many […] 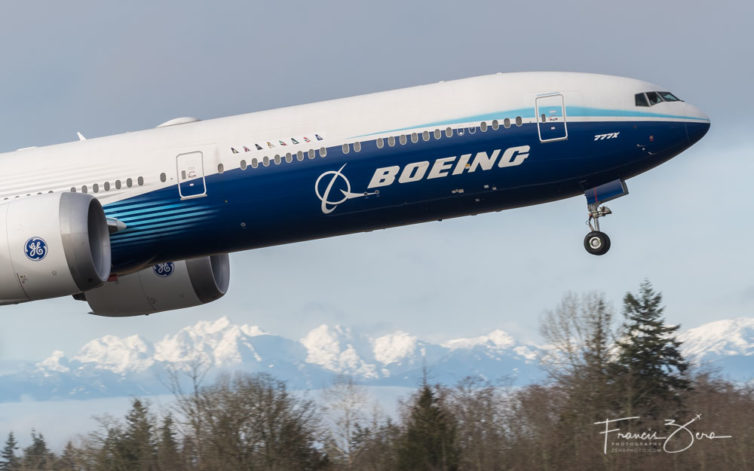 Things in the world of Boeing haven’t been going so great lately and the company needed a win. A few weeks ago, on a cloudy Saturday, there was finally something for the airplane manufacturer to cheer about: The Boeing 777-9 took off from Paine Field in Everett, Wash., on its inaugural test flight. Once airborne, one of the two pilots reported, “All flight controls are good. Very solid.” A crowd of two hundred or so stood in awe as the big bird took off, then erupted in applause, high-fives, and hugs. For many, the excitement might have been as much about the new aircraft as it was for the company itself.

“This major milestone for the #777X airplane program begins the next critical phase of testing as we work towards certification and then delivery to customers in 2021,” Boeing tweeted after takeoff. And thus began what is hopefully a more positive direction for the Chicago-based company.

This post was updated June 30, 2016 at 8:39am PT On June 28, explosions and gunfire were reported outside the terminal building at Istanbul Ataturk Airport (IST). We have ended our live updates, but will continue to add new relevant information as it comes through. Our thoughts are with all those affected, as well as their […]

Today, LATAM announced their new unified branding, under which the LAN and TAM airline brands will be combined. Today’s release confirms the livery rumors that savvy AvGeeks have seen floating around, including an in-the-wild spotting during the Boeing plant tour at this year’s Aviation Geek Fest.