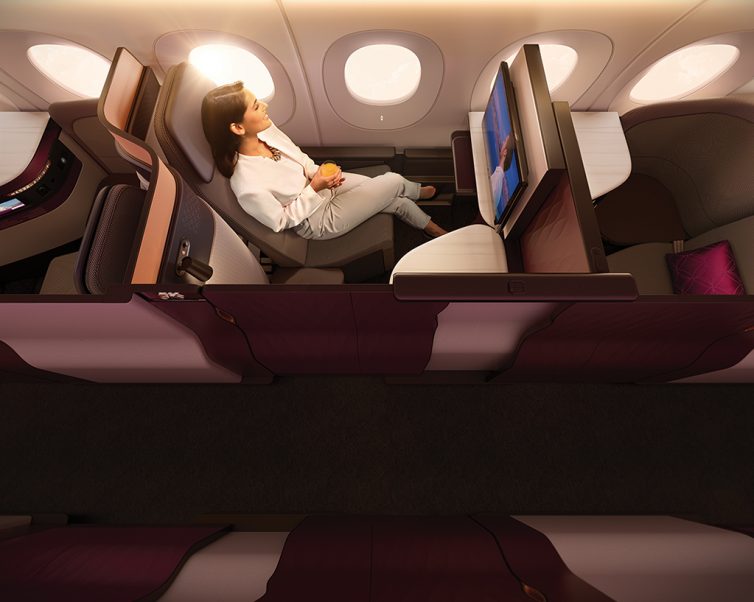 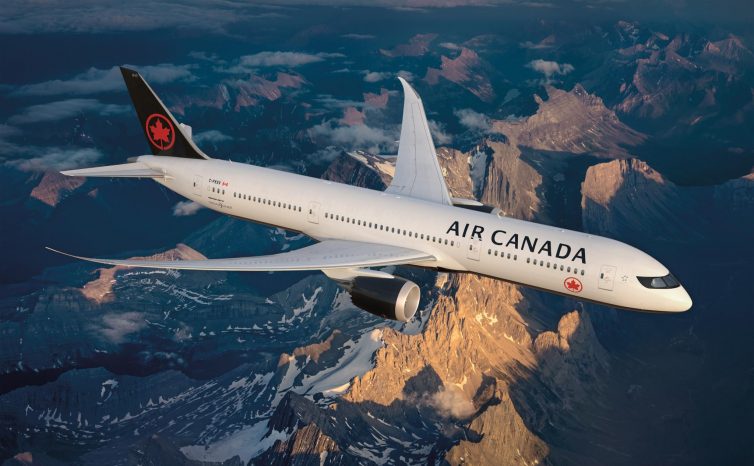 NO! Okay. There. I said what we were all thinking as Canadian AvGeeks. I just can’t. I am not a fan of Air Canada’s new look. I want to understand the decisions behind this branding. Except, when I look at it I see nothing but bad things. “Inspired by Canada: Our brand new livery evokes […]

The Antonov An-24 is one versatile aircraft. That aircraft lead to the An-26, which then lead to  the An-32. Heck, the Saudis gave the Ukrainian government money to design the An-132. Reasons were given for the latter, I am sure. All of those just haul people or cargo, though. BORING! What if you needed to observe something? What […]