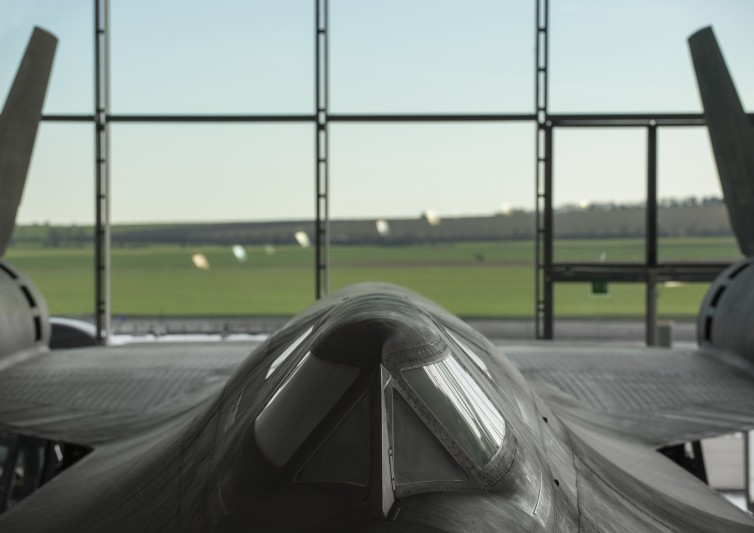 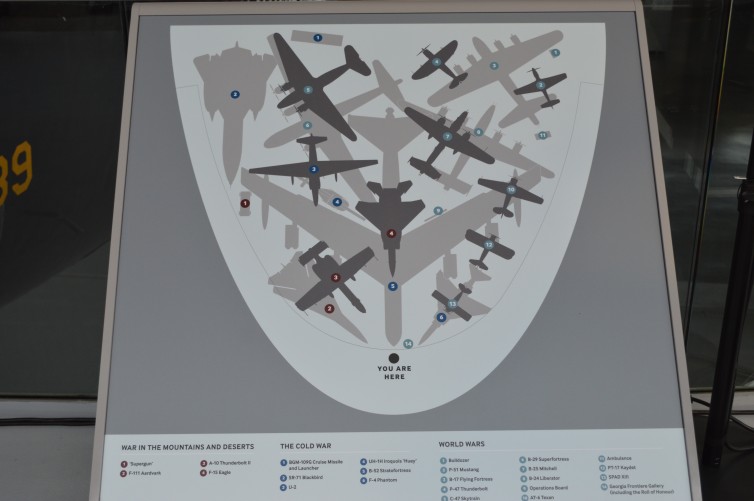 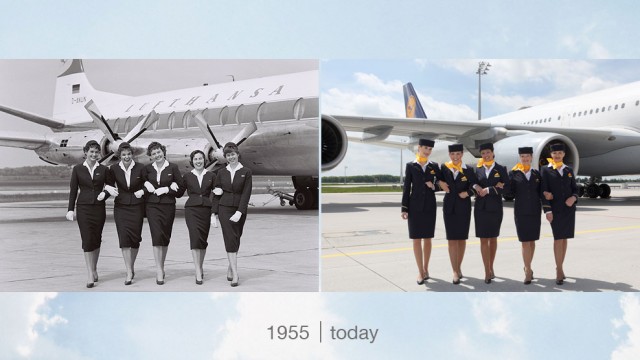 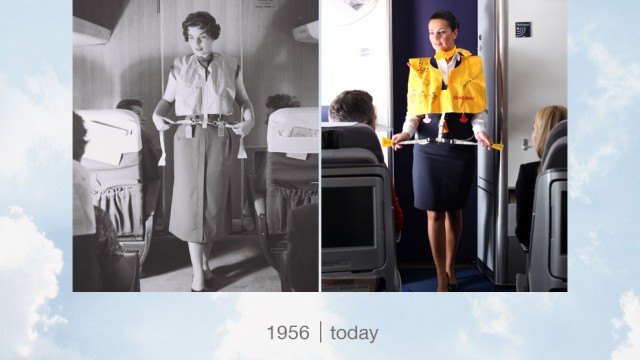 Icelandair use 757s to connect their hub in Reykjavik to European and North American destinations – Photo: Mal Muir | AirlineReporter

What has been the most talked about aircraft as of late in aviation circles? Â I would have to say it is the Boeing 757 — an aircraft that seems irreplaceable. Â This aircraft is beloved by some, hated by others, and yet so many people have flown them, no matter where you are from (unless you are Australian, then it’s going to be rare). Â I can remember the first time I saw a 757 (Royal New Zealand Air Force at Avalon Airshow); I can also remember my first flight on a 757 Â (United P.S from JFK to LAX). I’ve got so many wonderful memories of the 757 that I wanted to take a little trip down memory lane and bring you all along with me.

Â The Boeing 757 was the last clean-sheet narrow-body aircraft to come out of the Seattle area. Â The aircraft was produced in Renton and, much like myself, the 757 was an 80’s baby. Â Rolled out on January 13, 1982, it took flight just over a month later on February 19th. Deliveries of the 757-200 began inÂ December 1982, less than a year after roll-out, with the launch customer being Eastern Air Lines for North America (since dissolved and now reappeared) and British Airways for Europe. Â The aircraft was last delivered in 2004, afterÂ over 22 years of production. Â The final aircraft was delivered to Shanghai Airlines, giving the 757 family a total of 1,050 of the type.