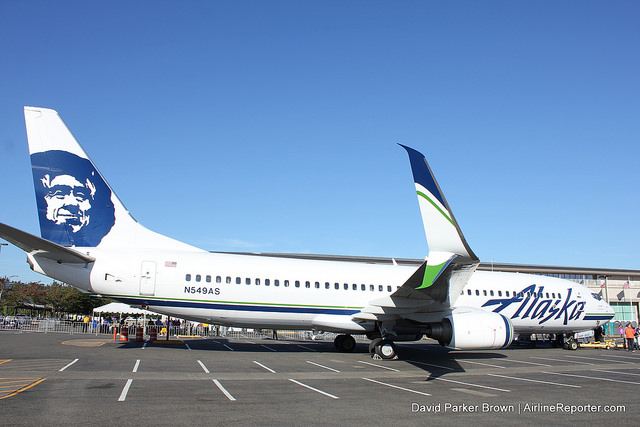 Earlier this week, I was invited by Alaska Airlines to watch the Alaska Plane Pull for Strong Against Cancer at the Museum of Flight in Seattle. The two competing teams were led by Russell Wilson, quarterback of the Seattle Seahawks and Alaska’s ’œChief Football Officer,’ and actor and comedian Joel McHale, who grew up on […]

Last week, I had the opportunity to get a behind-the-scenes look at the construction currently in progress on Runway 16C/34C at Seattle-Tacoma International Airport (SEA, aka Sea-Tac). The center runway closed on May 4th for a complete reconstruction and is scheduled to re-open October 30th, so the project is already well underway. At 9,426 feet […] 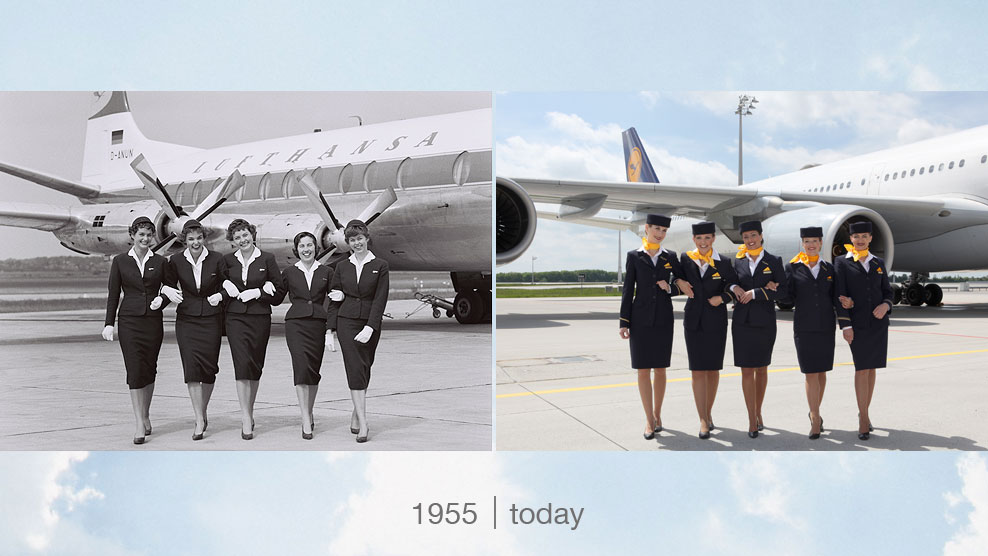 Roughly sixty years ago, on June 7, 1955, Lufthansa commenced long-haul service with a flight from Hamburg, Germany to New York City. To celebrate the anniversary, Lufthansa recreated a series of classic photos from throughout the years. How much has changed over the intervening six decades? Here are some fun facts, according to the airline: […]