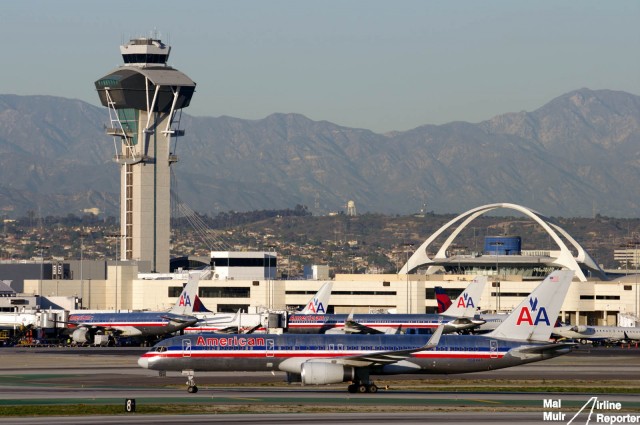 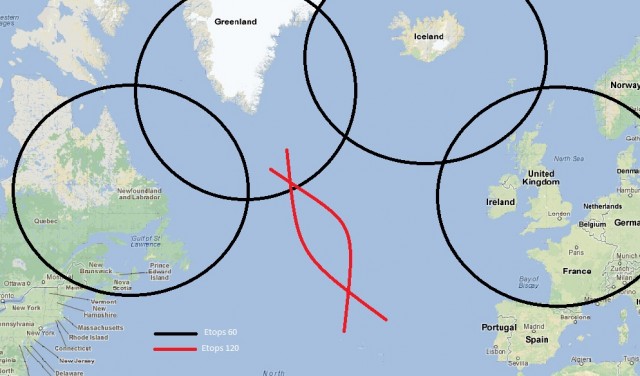 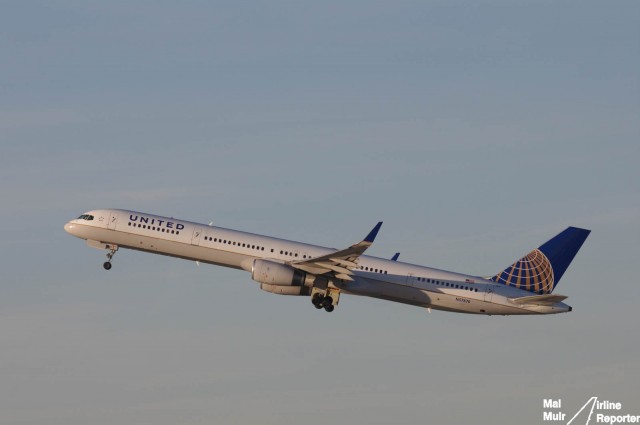 I was in college in eastern Washington taking the A&P and pilots courses when Boeing was flying these to Moses Lake, using their long runways and light traffic for testing. To my eye, it is one of best looking airliners on the ground. Hard to believe I was starting my career about the same time as the 757, and its nearing the end of its life already. I’ve spent many hours as a mechanic working on this aircraft, and quite a few riding in it too – one of the most comfortable narrow-bodies out there. The first time I saw a -300 it reminded me of a DC-8-60. Too bad the 757 wont have the longevity of that classic.

I’ve seen some speculation that the 787 is intended to fill some of the 757 holes as well.

The 757 is my favorite narrow-body aircraft not only because of its looks (the -300 especially), but because passengers typically load at the L2 door, behind First Class. So once First Class loads, economy doesn’t come through the First Class cabin. While economy loads, First Class is being served drinks, everybody’s relaxed…it’s an atmosphere exclusive to the 757 in the narrow-body world. Of course, First Class itself is a dying thing.

United fleet acquisition guys say there is no plane to fill the 757s shoes for some Hawaii routes and most/all TATL routes. Other than that, the obvious replacement is 737-900ER/MAX9 (in UA’s case).

Excellent observation from Sam which I echo. I flew quite a few translatic flights on Icelandair and CO from EWR to BHX.

I have flown many times between LHR and LIS and LIS-MAD on B757s and have found them very comfortable.

My first ever flight on a 757 was a 200 series from NYC to LAX with United. I was thrilled at the time, now they hardly seem to pop up my trip at all. I have a 6 segment run with DL over the weekend and not a single segment.

I know that down in Australia any 757 that came through town was a rarity. They were flying pax for Air Nuigini at one stage but that was a wet lease from Icelandair. Other than that it was either a Freighter, a Charter or one of the RNZAF 757s. They were always a thrill to see.

What I am sure is common to some, is a rarity to others.

Great article! Just a correction, Air Canada flies A319 across the atlantic, not A318

Thanks Raphael, I have made the correction.

Awesome article! I think you’ve called it right. The narrow body race for superiority will be between the A320Neo and 737MAX. The 787 while not being a narrow body, could be used on some 757 routes too, though the 787-8 is just a little light (depending on airline seating configuration) on the passenger capacity, so if we’re going to see much 787 activity in what were 757 routes, we may have to wait until the 787-9 starts rolling out

The 757 on the Denver west route to hawaii is a nightmare. Even in economy plus on united from Lihue to LAX it was so unconfortable due to how narrow the seats are every bodies shoulders where touching.here is an idea 737-800 plenty of room.