On March 14, 2014, El Al Israel Airlines unveiled new First and Business Class cabins as part of their strategy to enrich the passenger experience and make the product more competitive. 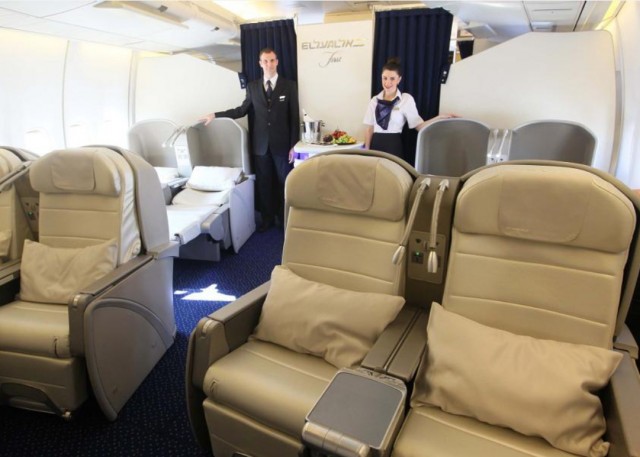 In First, the seats will now feature Tempur-material mattresses as well as an “aloe vera” inspired covering. The seats, of course, are fully lie-flat (as they always have been) and remain in a 2-2 configuration.