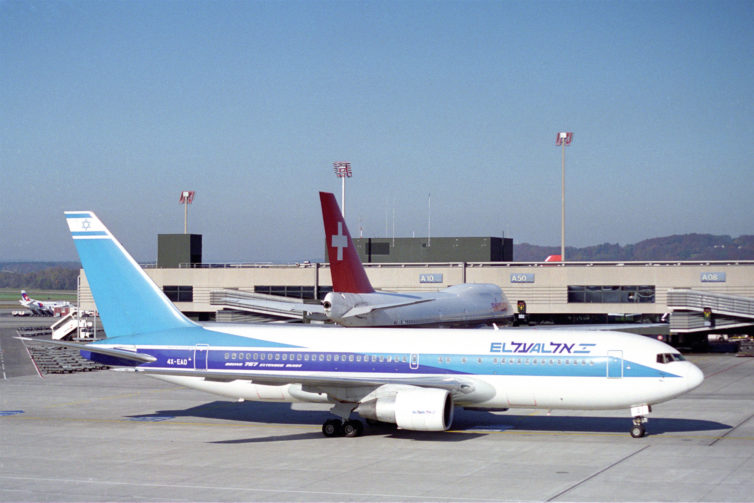 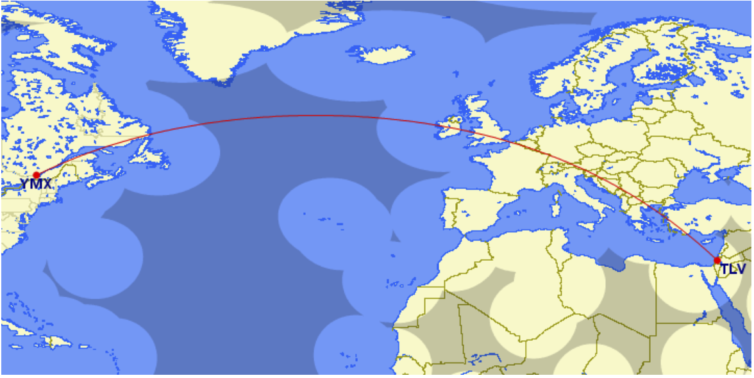 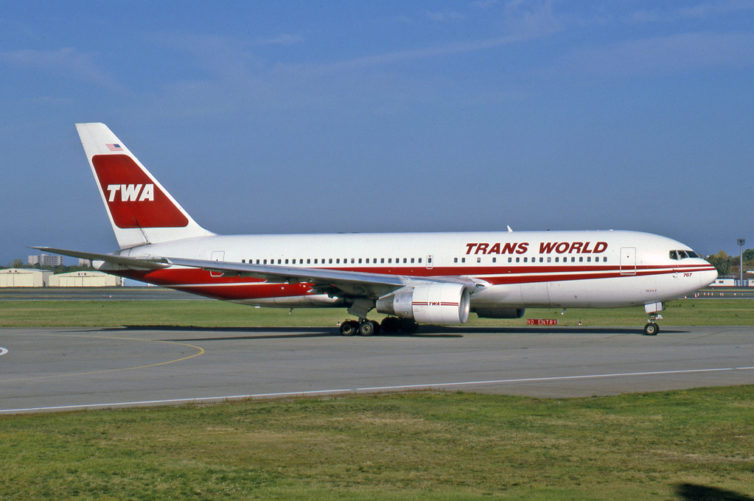 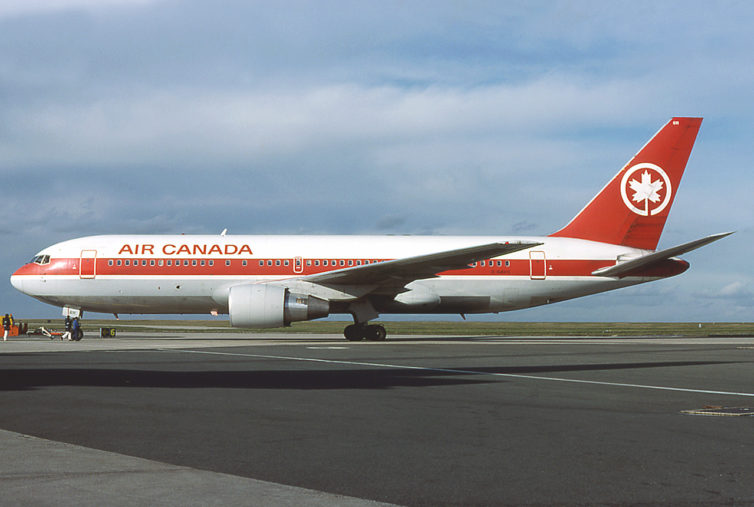 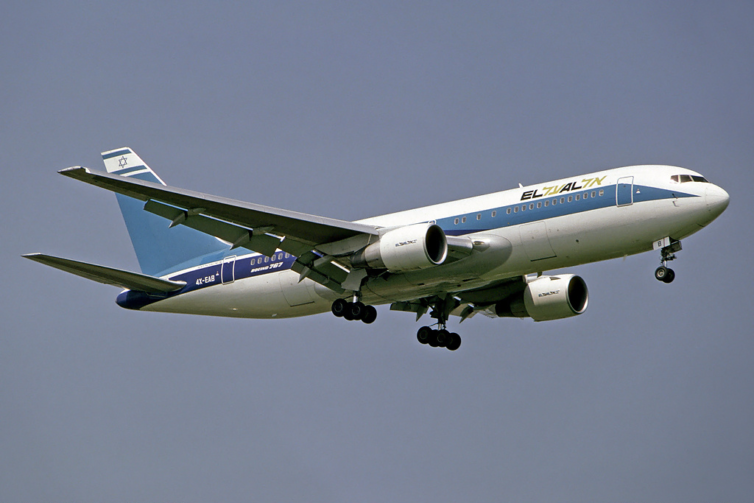 Thank you for this great article.
I was lucky to be involved in the development of ETOPS rules from 1989 to the early 2000″. I joined when the limit was moving from 2 hours to 3 hours, then we had accelerated ETOPS, then ETOPS out of the box. In Europe, we had set-up a working group that operated in close liaison with FAA, Transport Canada and other authorities. The European group was multi-disciplinary and we had authorities, manufacturers, pilots, maintenance experts in the group. We used a total system approach. I have very good memories of the group and wish to thank its members for their cooperative attitude. I think that ETOPS is a rule that have had a significant impact on commercial air transportation.

Tiny nitpick – it feels weird to hear about “JFK airport” in reference to flights in 1957 — at the time it was called Idlewild airport, with the airport code IDL.

So if the cost savings of operating a two-engine 767 with 190 passengers vs. a four-engine 747 with 370 passengers is 45%. . . . well, how much have you saved if you have to operate two 767’s to carry those 370 passengers? The cost would be 10% less for the two flights and you can haul 10 more passengers. Is this enough of a cost-savings to make it worth it? Apparently so. Am I missing something about airline economics?