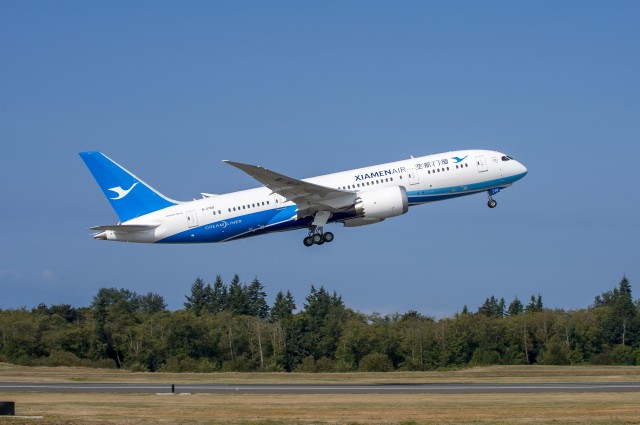 2013 is now well in our rear view mirrors as we speed along the runway of another year and it is time to look back. Â We have covered what we did during 2013 on AirlineReporter but what about looking at what our two favorite aircraft manufacturers did? Â 2013 were big years for both Boeing & Airbus on many levels, so let’s take a look at more detail of exactly what happened in the order & delivery world:

In 2013, the big air shows in Paris & Dubai flooded the order books of both manufacturers. Â Airbus and Boeing both had record-breaking years with 1,619 & 1,531 gross orders, respectively. Â The winner in this situation is obviously Airbus by a good margin; the types of orders look consistent too:

On Sunday of this week, Amazon.com CEO Jeff Bezos made some pretty outrageous claims about the future of his company. Specifically, he said his goal is for Amazon Prime customers to receive parcels within half an hour of purchase.

Okay, so what? Ordinarily us Airline Reporters don’t really cover matters of delivery. We’re happy to talk about FedEx, UPS, and other cargo carriers that bring goods to integration centers and then, eventually, to customers. This, right here, is the future of delivery. Point-to-point, airborne, and unmanned.

The quadrocopter is not a new concept in the door-to-door delivery world. University students have toyed with the idea for such things as pizza delivery. This is the first attempt that I would call serious. 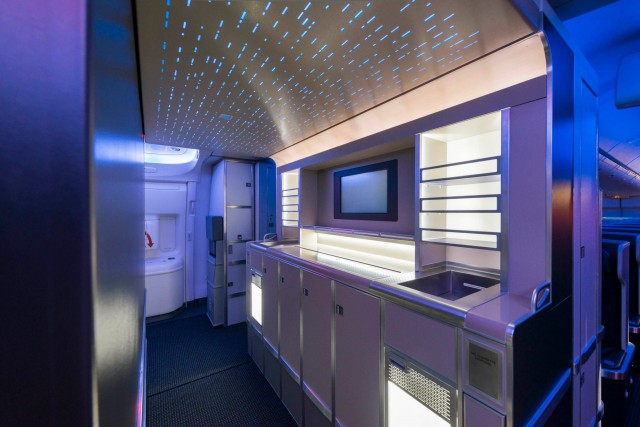 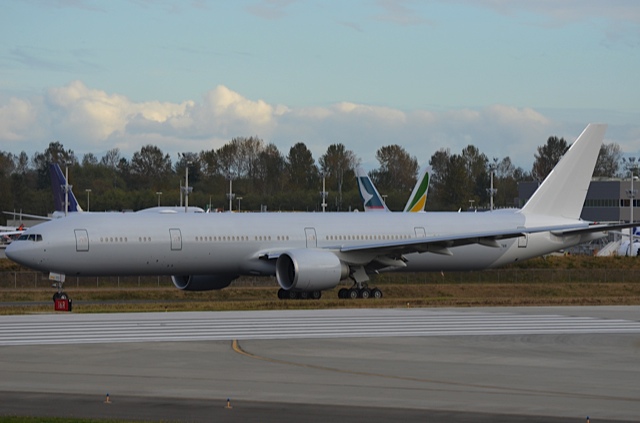 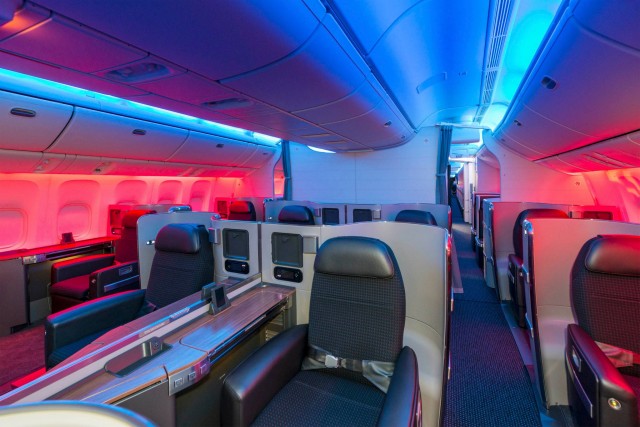 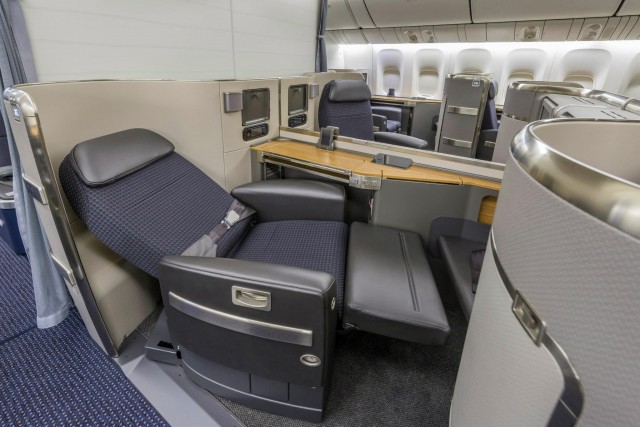