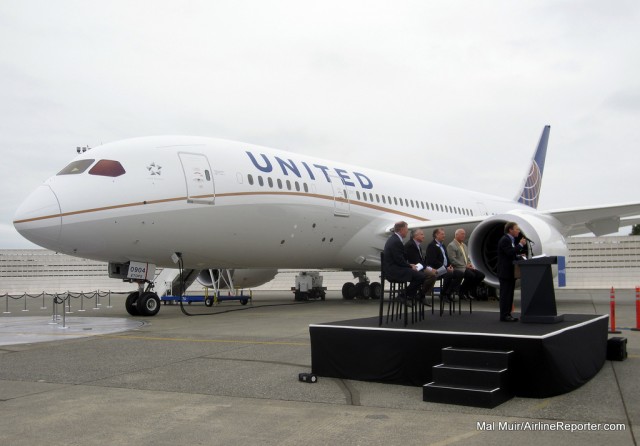 Jeff Smisek, president and CEO of United, said, â€œAs the North American launch customer, we are delighted to be getting our first 787 Dreamliner. As we continue to build the worldâ€™s leading airline, we are excited for our customers and co-workers to experience this game-changing aircraft.â€ 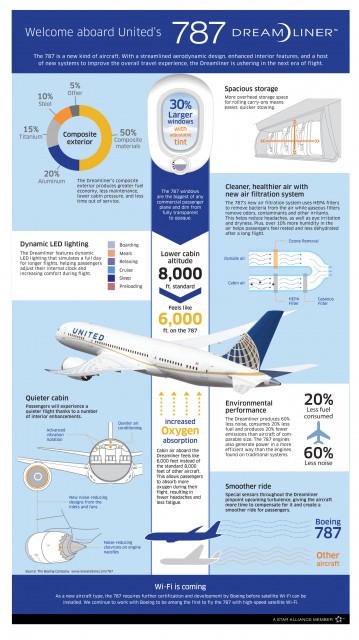 Currently, ANA, JAL and Ethiopian are the only airlines with 787s in service.Â LAN has taken delivery of their first one, but have not yet put it into service. It is exciting to see an American airline take delivery and soon enter this next generation aircraft into service. 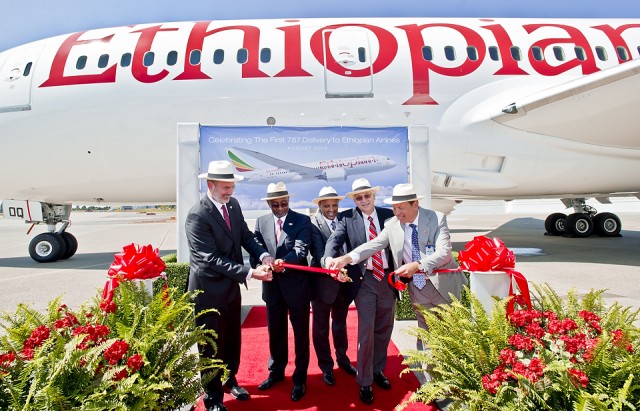 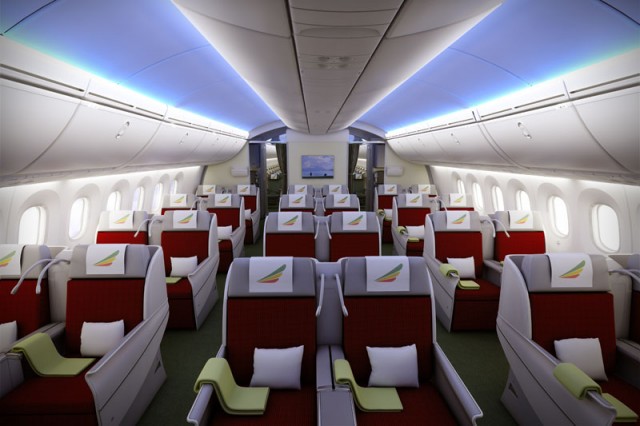 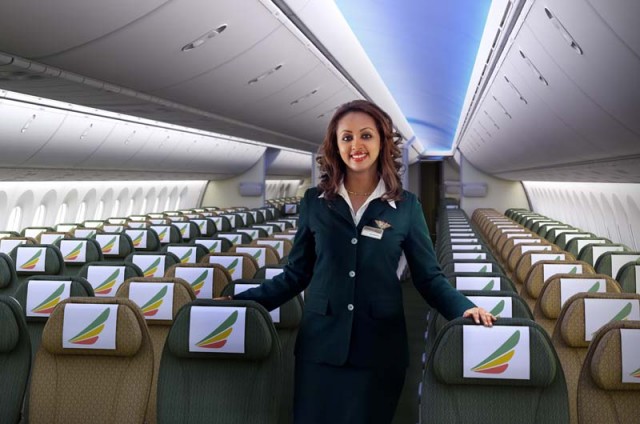 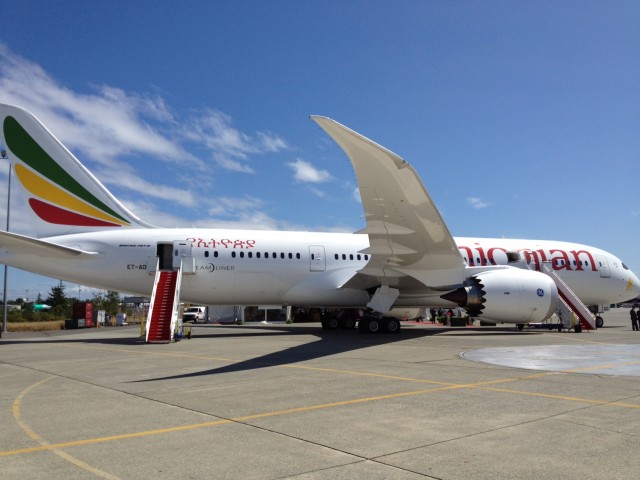 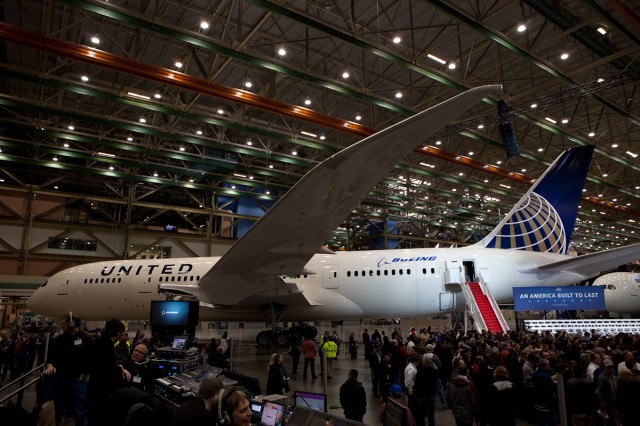 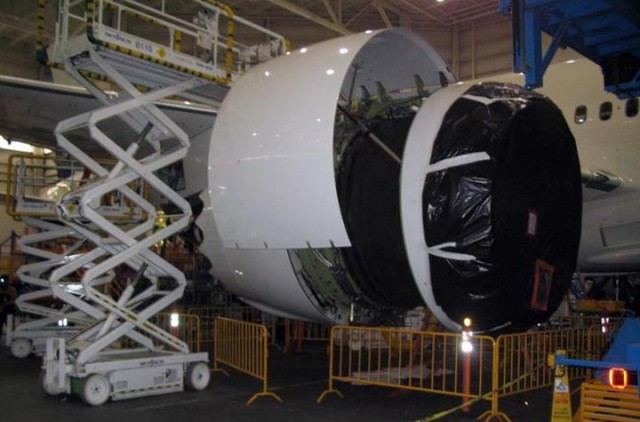 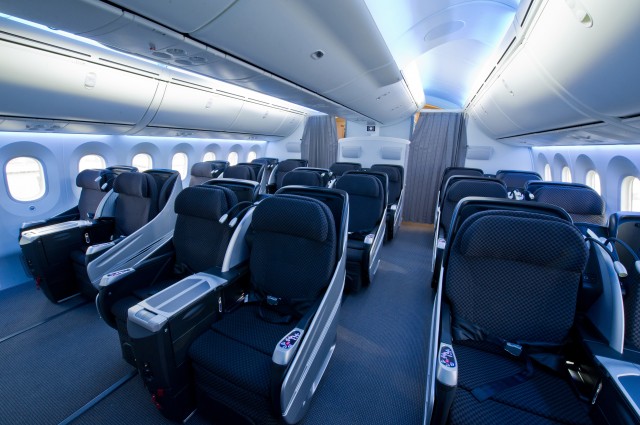 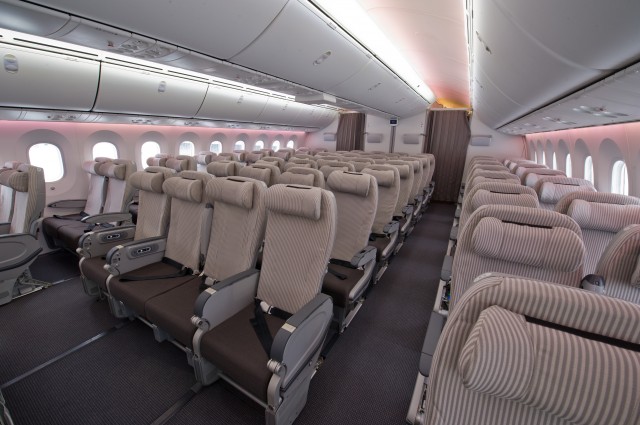