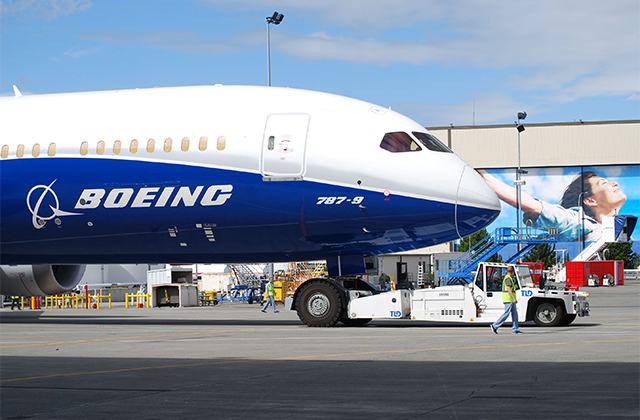 https://www.airlinereporter.com
The REAL Reason Your Electronic Devices are Banned on Airliners
Video: A Sun Country Boeing 737-800 Gets a Fresh Paint Job
4 Comments

It looks much better with the longer fuselage, more balanced!

It is unfortunate they chose a wide-angle shot for an “official” company photo.there have been many comments on other sires.

Correction: comments on other sites