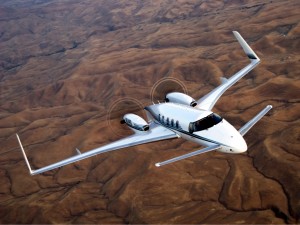 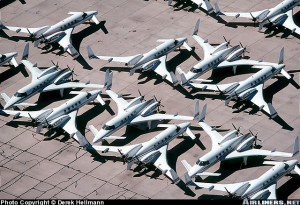 https://www.airlinereporter.com
Man Attempts to Crash Qantas Flight With His Mind
Sleeping Passenger Left on Plane, Wakes Up in Hangar
19 Comments

Good luck! I bet someone on the web can help get you in touch with one of these owners.

See if you can get 2 seats!

Dear David, tenacity will get you everywhere!

The destruction of these marvelous birds shakes me! ouch! aerospace is the most incredibly crazy business. I hope you track one down and document the heck out of the experence (you better wear out your camera’s shutter!)

be sure to keep us posted on the quest!

do you know when the photo of the planes was taken in AZ “waiting for destruction”? It is really sad. They are extremely beautiful airplanes.

On this past Friday afternoon walking between buildings in North East Philadelphia I spotted a Starship on final approach to the NE Airport.

Would anyone have details as to which one of the five aircraft this was?

So have you finished you challenge? What are the details?

Not yet. I could be a matter of hours before I have confirmed dates 🙂

If you go to RL Jones Jr airport (KRVS) one of these beautiful aircraft is in a hanger near Roadhouse Aviation. I’m not sure if it’s their hangar or not but I do know they have a financial interest in the plane itself. You might try contacting them. If you do happen to have good luck, try securing an extra seat for me!

Did you get your flight? – i believe a chap called Robert Scherer is on a mission to save the Starship and owns a couple.

I did and Robert was the nice guy I went with!