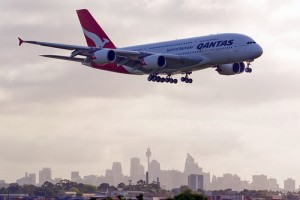 https://www.airlinereporter.com
Where Did The Magic of Flying Go? It is at The Window Seat
My Quest to Ride on a Beechcraft Starship: The First Step
1 Comment