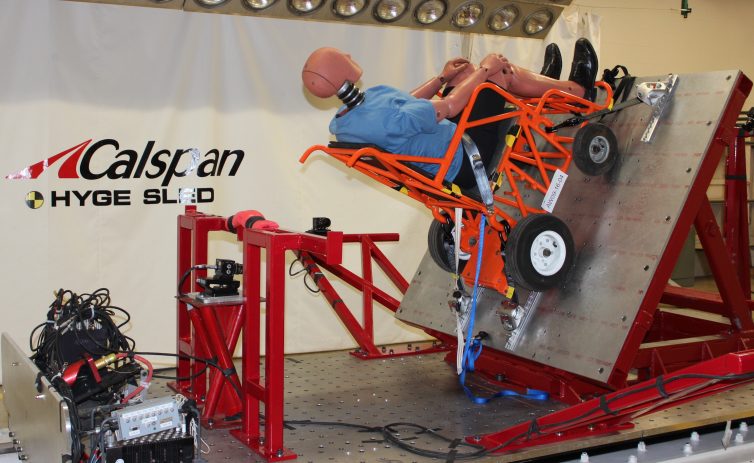 I am writing this article on my way to the MDA (Muscular Dystrophy Association) Policy and Advocacy Conference in Washington, D.C. to discuss Accessible Air Travel with other advocates and Southwest Airlines. All Wheels Up has come a long way from our first grassroots efforts in 2011.  If I was asked when we started if All Wheels Up would we be invited by the MDA to come join their advocacy efforts for Accessible Airplane Travel, I would have never believed it. Today we are working in informal coalitions with the Muscular Dystrophy Association, Paralyzed Veterans of America, United Spinal Association, and Easter Seals who have all taken on Accessible Travel as a platform in recent years.

In 2011, All Wheels Up came about because of one trip my family took to Chicago on an airplane. Simple for most families, but my son uses a wheelchair. What should have been an easy trip quickly became a struggle to get a severely physically disabled child into an airplane seat safely. As other families stared at us, I could only think how much safer it would be if he could just travel in his wheelchair.