Alitalia does not have its own lounge at Dulles and instead leans on Skyteam partner Air France, but that lounge is currently under renovation so Magnifica passengers have access to the nearby Turkish Airlines lounge in the meantime. After a few lounge drinks it was time to board EI-EJL, an Airbus A330-200. Alitalia’s longhaul fleet is made up of 14 Airbus A330-200s, 11 Boeing 777-200s, and one single Boeing 777-300ER. Why does its fleet contain a single 777-300ER? Well, nobody really knows, actually. 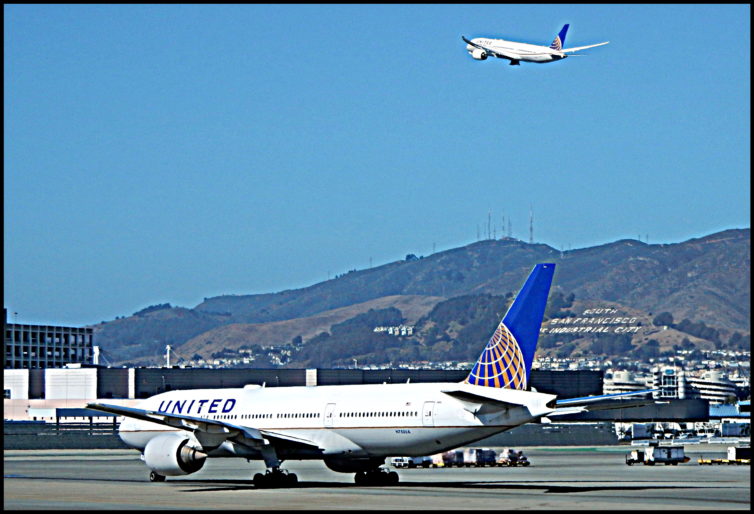