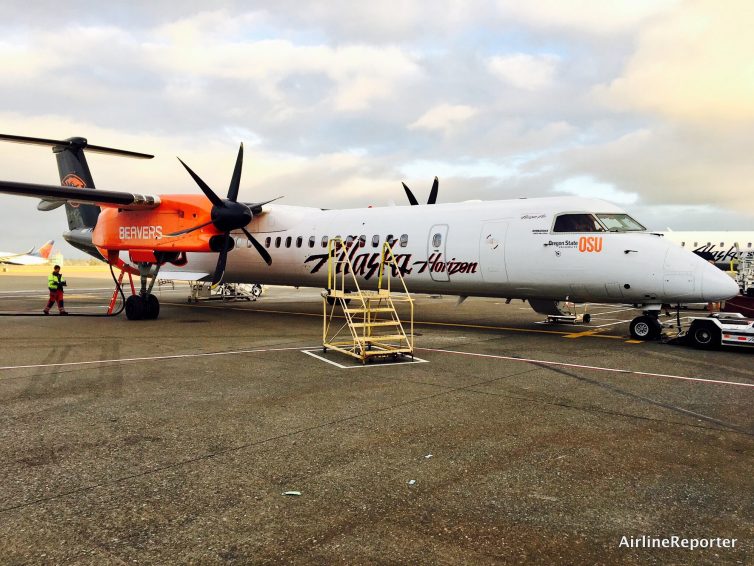 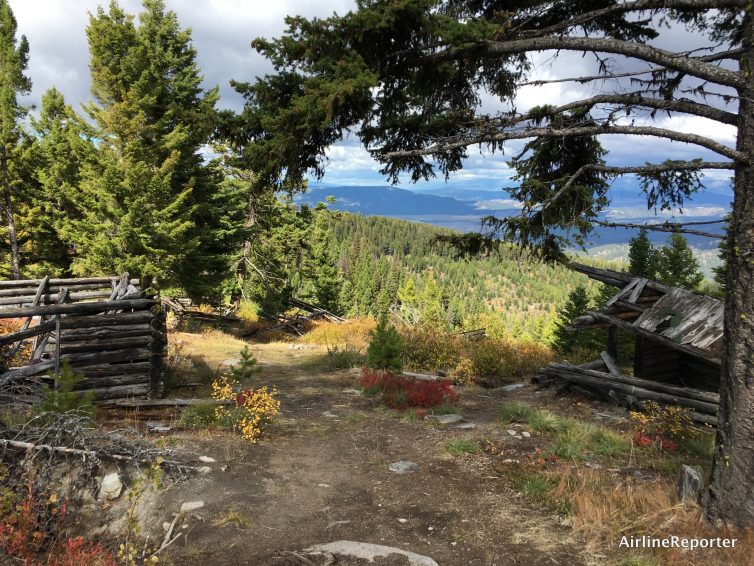 What do you get the company that already has all the cool toys? A special livery of course! Last week, Alaska Airlines unveiled their special Happy Birthday to You Boeing livery (it is really called the Celebration of Boeing). But this is not just any birthday… this is Boeing’s 100th birthday.

The event took place in the parking lot, just next to the Museum of Flight at Boeing Field (aka King County International Airport). There were about 700 people who attended the event including quite a few VIPs.