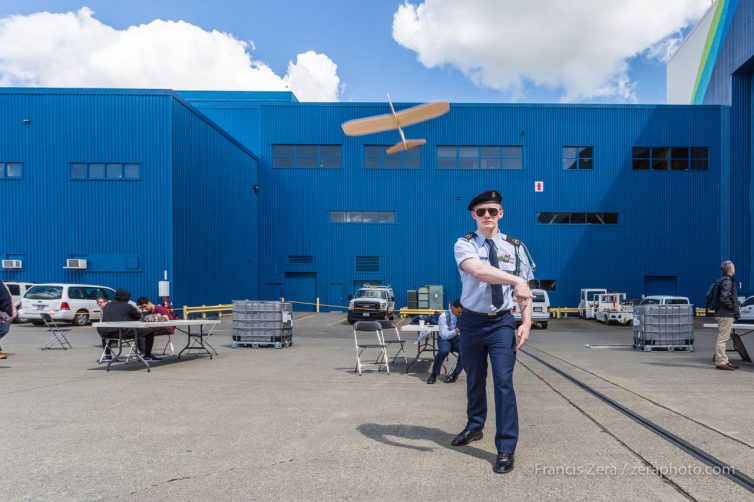 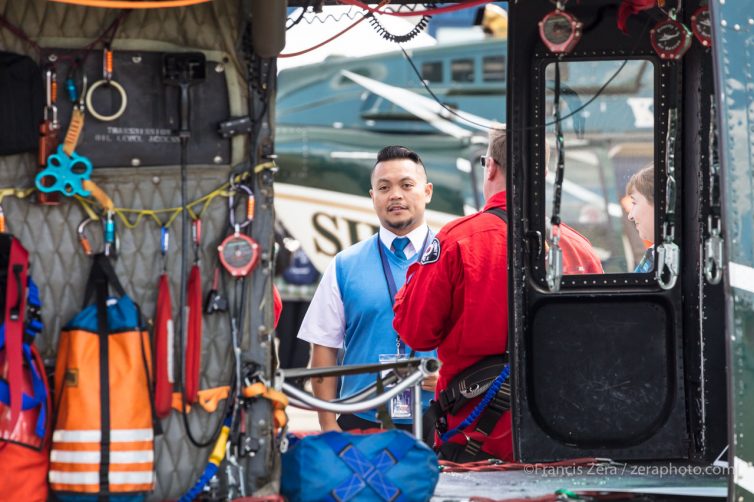 It’s no secret that I’m a fan of Alaska Airlines. I feel that they provide consistent, friendly service while having a nice product. They are like your really great friend that you always look forward to hanging out with.

Even though Alaska and I have a friendly relationship, they know I see other airlines from time-to-time. Often it is just for price or timing, but I end up back to Alaska. Mostly.

When Virgin America came to the Seattle market, things changed. Here you had a hip, friendly, cheap airline with more bells and whistles than any other domestic airline at the time. WiFi? Yup. In-seat entertainment? Of course. Fancy cabins? The fanciest. Great food? Yummy! Fun toys? Yes to all that and more. Virgin America spiced up my airline life.

We are a go! The merger between Alaska Airlines and Virgin America is official. To help celebrate, and welcome new members to the family, Alaska created a special “More to Love” livery on one of their Boeing 737-900ERs. What better way to bring two airlines together? 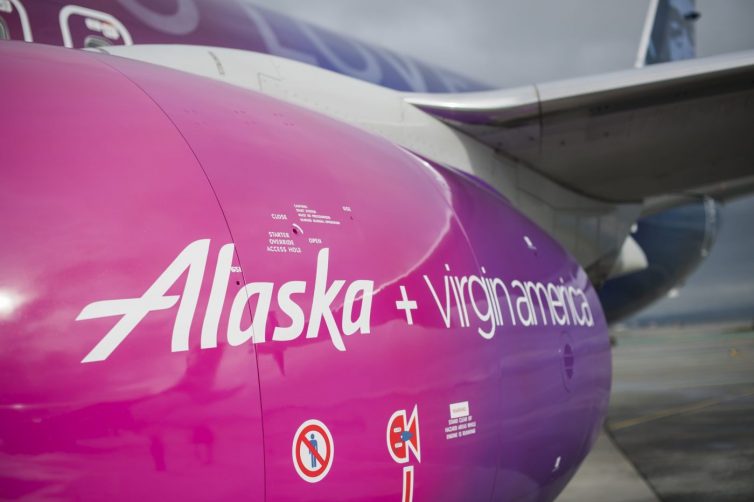 The painted engine on the special liveried 737 – Photo: Alaska Airlines

It is not a big surprise that the merger finalized, but the journey wasn’t exactly easy. Although many questions still remain, when things are said and done, the new combined airline will have about 1,200 daily departures to 118 destinations, with hubs in Seattle, San Francisco, Los Angeles, Anchorage, Alaska, and Portland, Oregon. They will also have a fleet of about 286 aircraft — the future of the Airbus fleet has not yet been finalized.