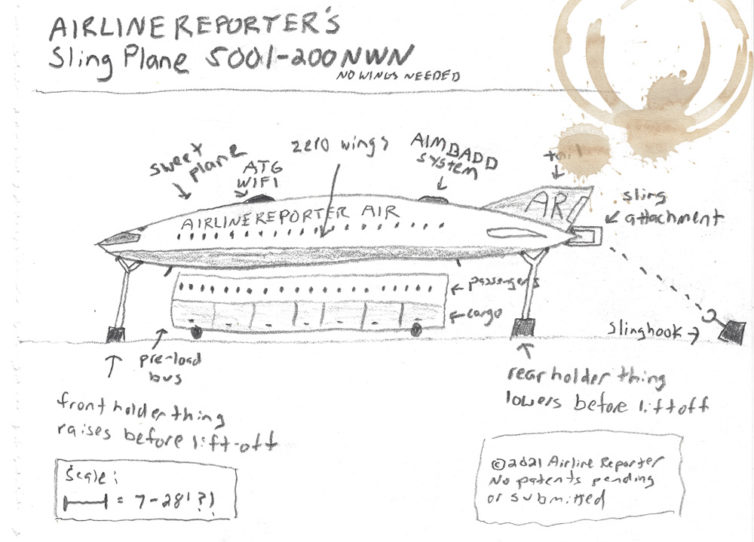 A few weeks ago I posted about how I was ready to fly. This is a follow-up to that story. You can start there (link opens in a new tab), or this story can also stand on its own.

I recently completed my first COVID-era trip. My AvGeek wife and I flew to Connecticut on Southwest with the following routing: MCI-MDW-BDL-BWI-MCI. Two years ago our trip wouldn’t have been noteworthy nor deserving of an AirlineReporter piece. But here we are. Everything is different in our new reality and frankly any chance to fly (even to cold places despite a brutal winter) is special.

Once the lockdowns began and the reality of the pandemic set in, I decided I needed to remain grounded until a vaccine became available and I had it in my arm. Not for risk to myself, but to protect others and not allow myself to be an unwitting vector for transmission. My decision came with a serious sense of FOMO (fear of missing out.) Airfares plummeted, airlines were flying planes nearly empty, terminals seemed abandoned, and hundreds of planes were put into storage. Heck some planes were parked on perfectly good runways for lack of space elsewhere. I say all of this to underscore a point. There were many reasons why I really wanted to get out there. But I resisted.

As I booked my first trip in over a year I wondered if upon getting back out there I would regret waiting to be fully vaccinated before flying. Perhaps all of the PR that airlines, airports, and their lobbying groups had pushed could be trusted? Maybe it was indeed safe to fly?