If you’re like me, you’ve been biding your time waiting for the perfect opportunity to fly the Airbus A350. AirlineReporter is written for AvGeeks, by AvGeeks, after all. With United continually deferring deliveries, and American’s recent Dreamliner-over-A350 switcheroo, I must confess, I didn’t have high hopes for checking this long-sought line item off of my increasingly more lengthy to-do list anytime soon. Enter the Delta A350 and the need to re-position a brand-new flagship from one hub to another. Click through, friends, you’ll want to be on this flight.

On July 1, Delta flight 8803 will depart DTW at 7:20 PM bound for Los Angeles. The following day, this Delta A350 will become the equipment of choice for the LAX-PVG route, replacing the Boeing 777-200LR.

This is a rare opportunity, unlikely to present itself in the near future. From Delta Air Lines company spokesperson Morgan Durrant: “Can’t speak to if or when this might happen again ’“ it’s one of those rare instances where it makes sense to deploy an international widebody, in this case, a new Airbus A350, on a scheduled domestic revenue flight as it repositions for another international revenue flight.”

At the time of writing, main cabin fares are running $281.20, although just a few days ago it was cheaper to originate elsewhere. In our case Kansas City, where we scored our all-in one-way trip for $184.80. News of this flight has been popular in Delta elite-flyer circles, as a result, it has filled up more than one might expect for a re-positioning flight. AvGeeks? You bet!

My fiance and I will be on the flight and invite fellow AvGeeks to join. I can’t promise a party, but get enough aviation enthusiasts together on one flight and things are sure to take off! (Pun intended)

Take a gamble, it’s worth it

For all the excitement around this unicorn flight, it’s good to book with the understanding that things can sometimes change. I would be remiss to not acknowledge the many hearts United broke when their own domestic unicorn flights (of the 787 flavor) which routinely encountered swaps. Booking for specific equipment is a gamble for sure, although, personally, I have much greater confidence in Delta’s operational capability than United’s. Always best to learn from the mistakes of others than your own, right? Consider this: If the company didn’t have confidence in the flight, they would simply fly the bird empty at their leisure. 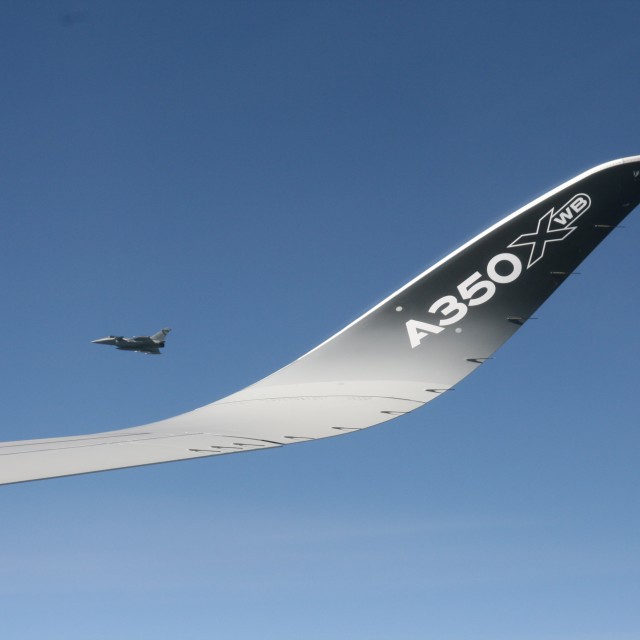 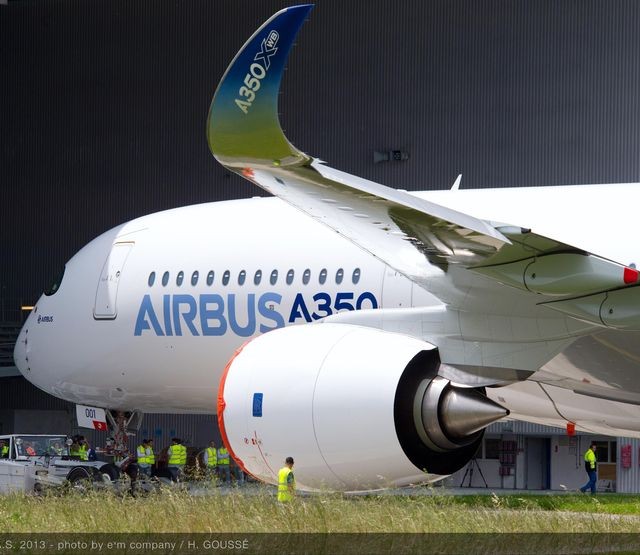 While the A350 is still a relatively new plane type, it has already proven to be a fan-favorite. We are excited to test it out, even if from the economy section. Hey, better view of the wicked Sharklets!