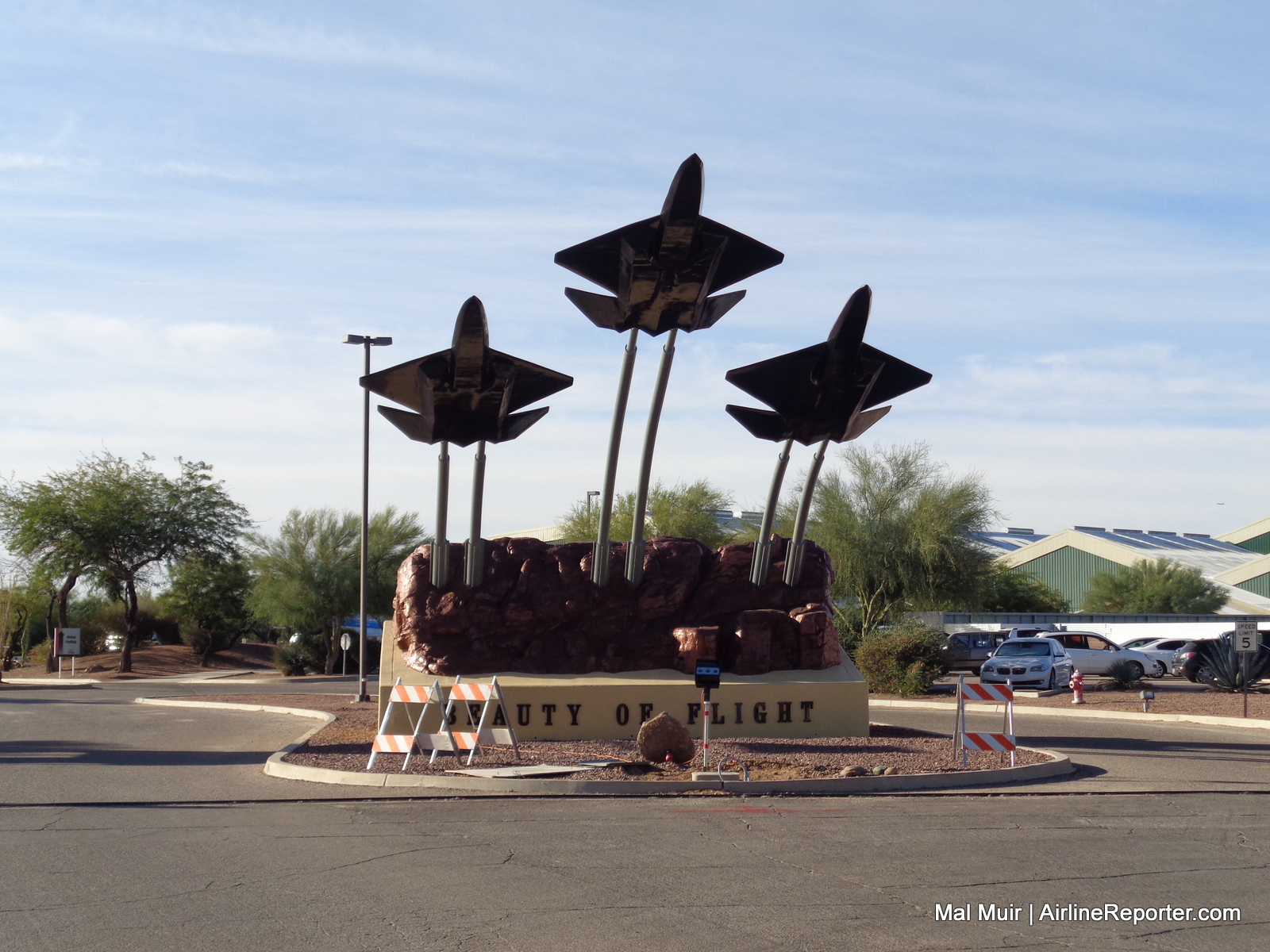 Tucson, Arizona is home to the University of Arizona and also Raytheon Missile systems. Â Those two companies, along with the US Air Force, formÂ the largest threeÂ employers in the city. Â However, Tucson is also home to a unique AvGeek attraction, one that will astound any true aviation fan. The PimaÂ Air & Space Museum is located about […] 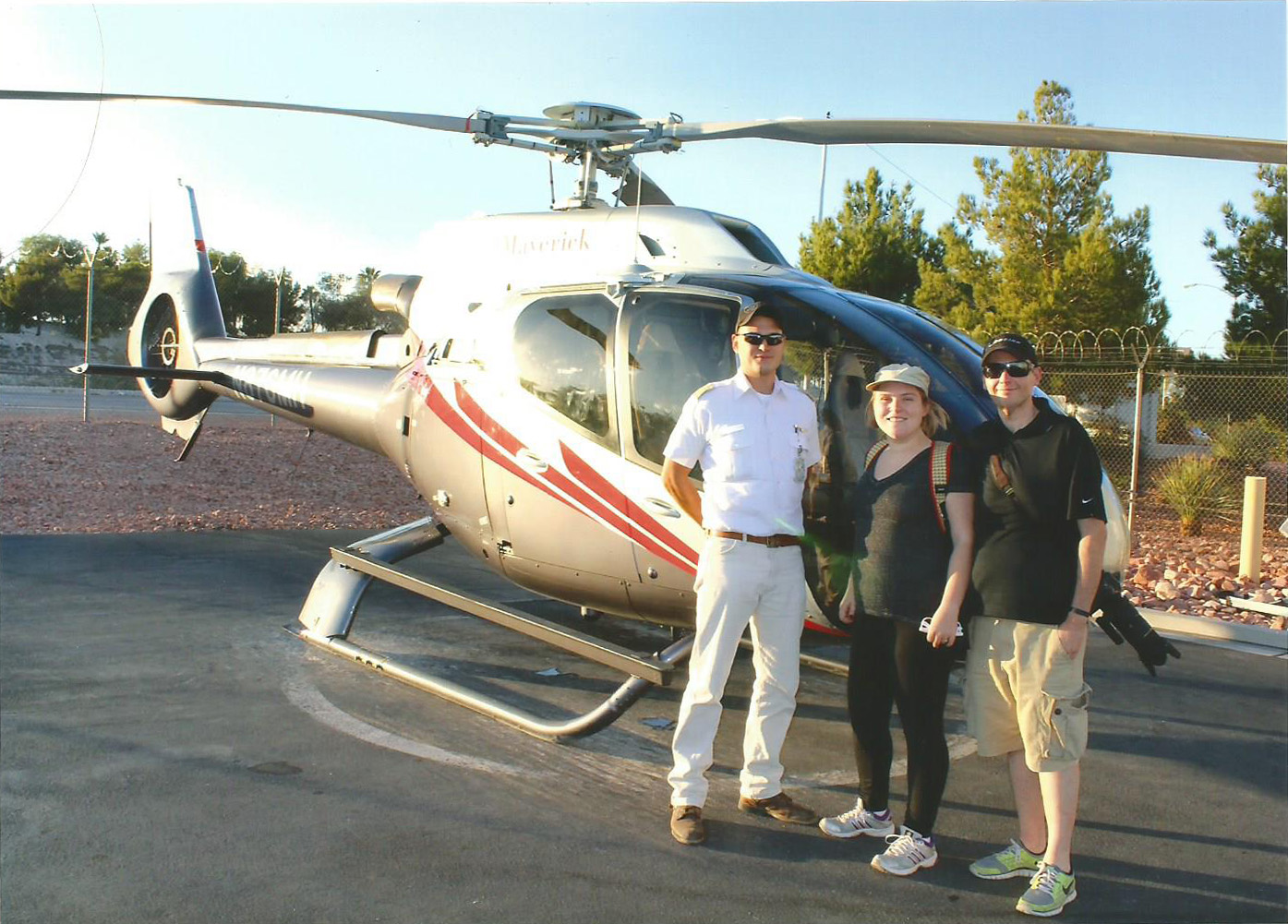 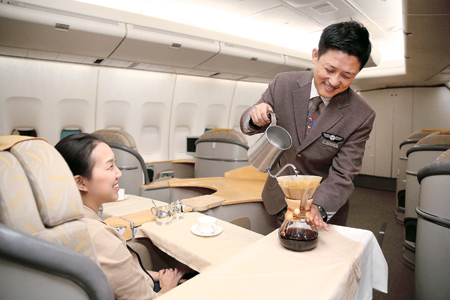 Like most people I know, I started my morning off with a good cup of coffee. Â I am not a fancy latte man; just a niceÂ cup of black coffee does me well. Â While reading with myÂ coffee the other day, I came across an article on Asiana from the Korea Times. Â The article talked about a […] 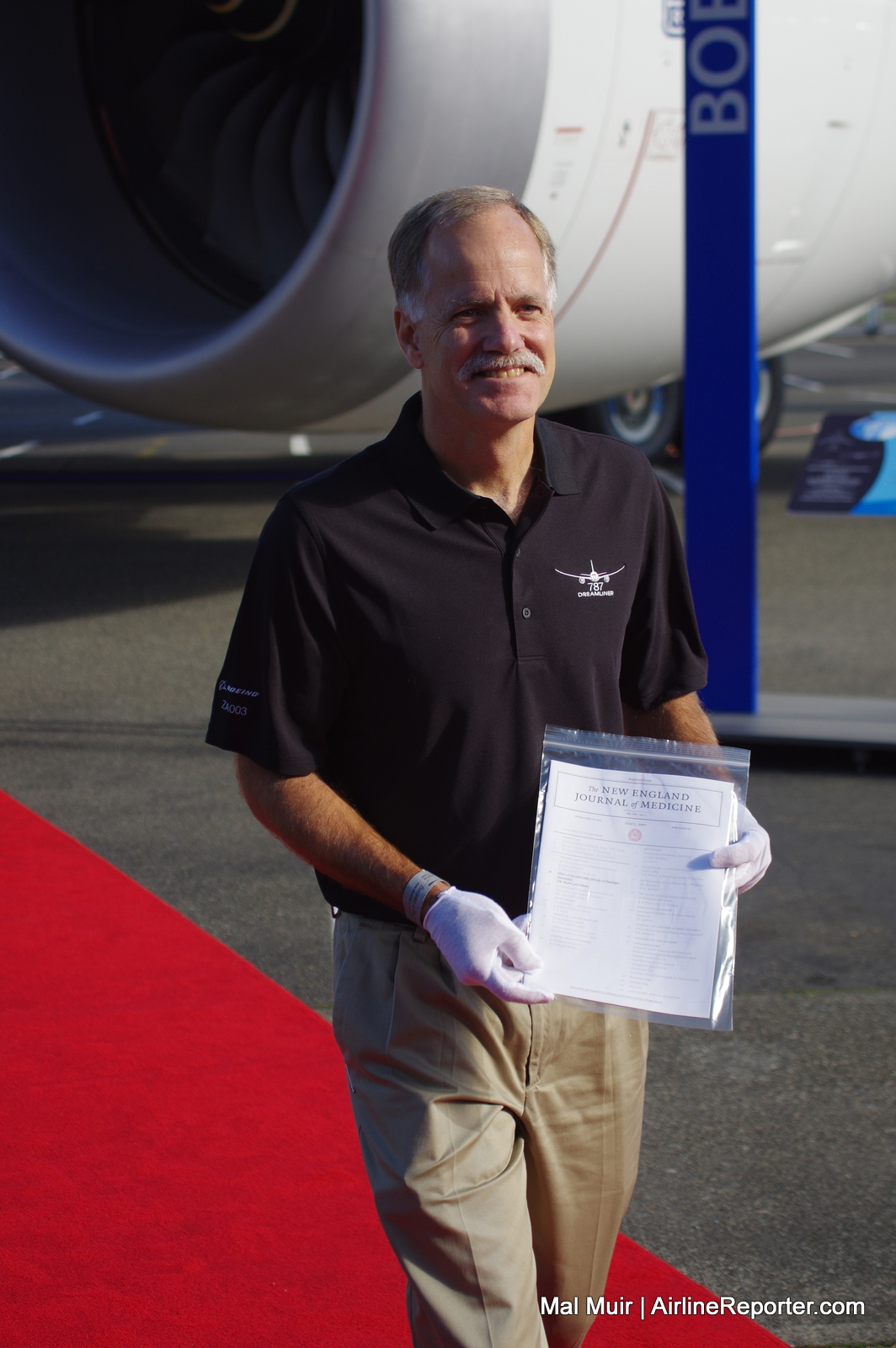 Saturday, November 8th at the Museum of flight will forever be known as Dreamliner Day. Â This Seattle aviation museum is known for many examples of aircraft built in the Seattle area,Â such asÂ the first 747, the prototype 737, and the only remaining Boeing 80A. Â But now the Museum has itâ€™s own Boeing 787 Dreamliner, the first […] 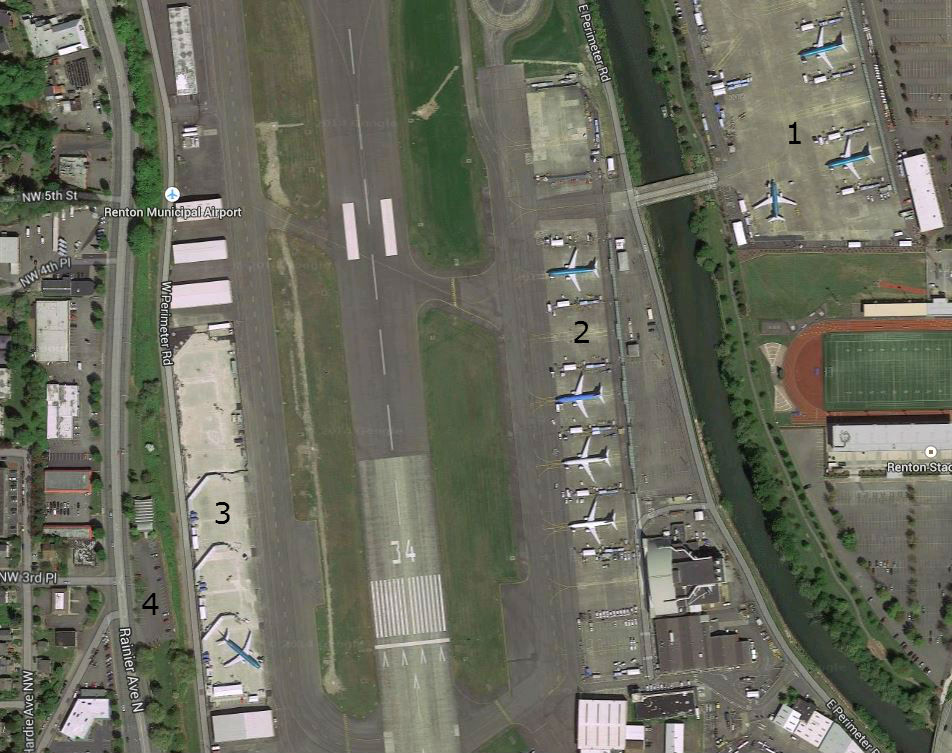 In the past, we have featuredÂ plane spotting guides for Paine FieldÂ and also other airports like Anchorage or Tokyo Haneda. With numerous airports in the Seattle area, including SeaTac andÂ Boeing Field, there is sometimes a forgotten, but quite important, airport for plane spotters which provides a continuous stream of aircraft to spot. I am speaking of […]