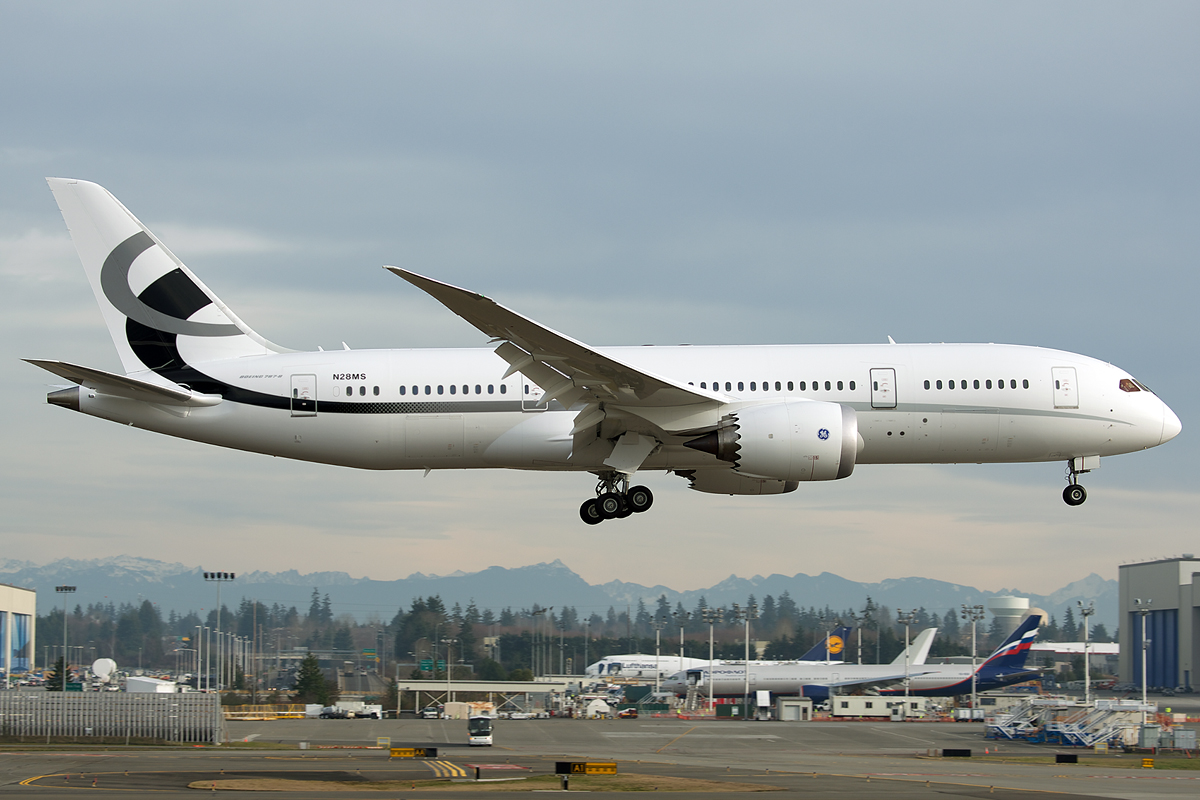 The United States Air Force (USAF) announced the long-awaited decision ofÂ what aircraft will serve as the replacement for the presidential transport, known as Air Force One (when the President is on-board). Â The choiceÂ has taken longer than most expected and the answer seemed quite obvious. The USAF announced that the Boeing 747-8 will be the sole […] 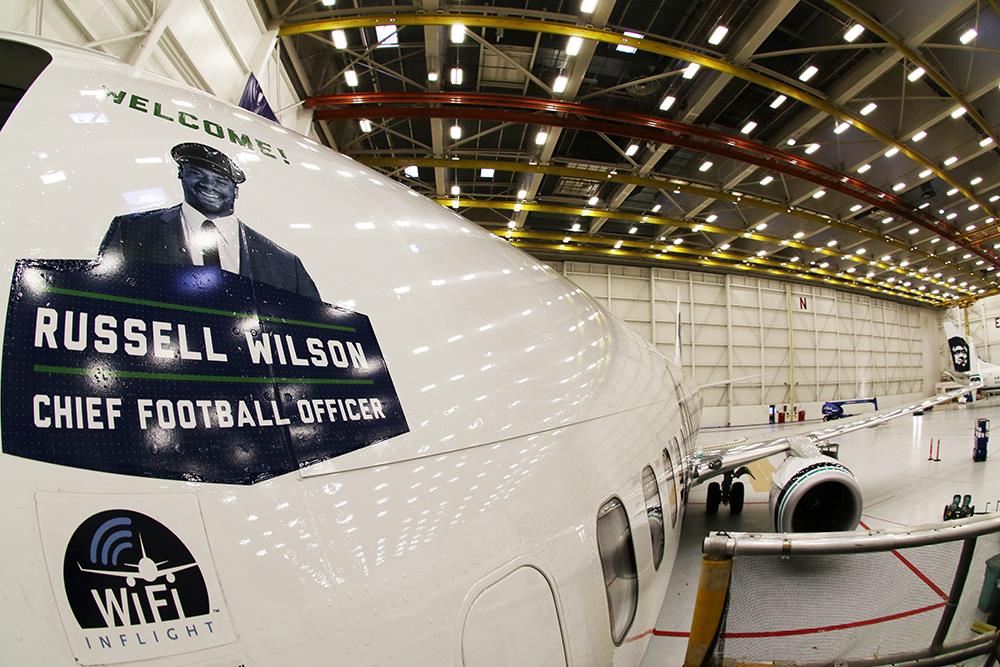 Sunday morning in Seattle, people should be drinking their morning coffee, reading a paper (or this site,Â obviously) or going for a morning run. But when the Seahawks are headed for the Super Bowl, the city takes on a different vibe. Streets are lined with people along the drive from the team’sÂ offices and training facility at […]

At the start of last year, we looked at the results of the 2013 deliveries between Airbus and Boeing. Â With all the interest in that article, I couldnâ€™t leave it alone for 2014, right? Â So letâ€™s take a look at how the two big airliner companies did, in what is really the biggest aviation competition […] 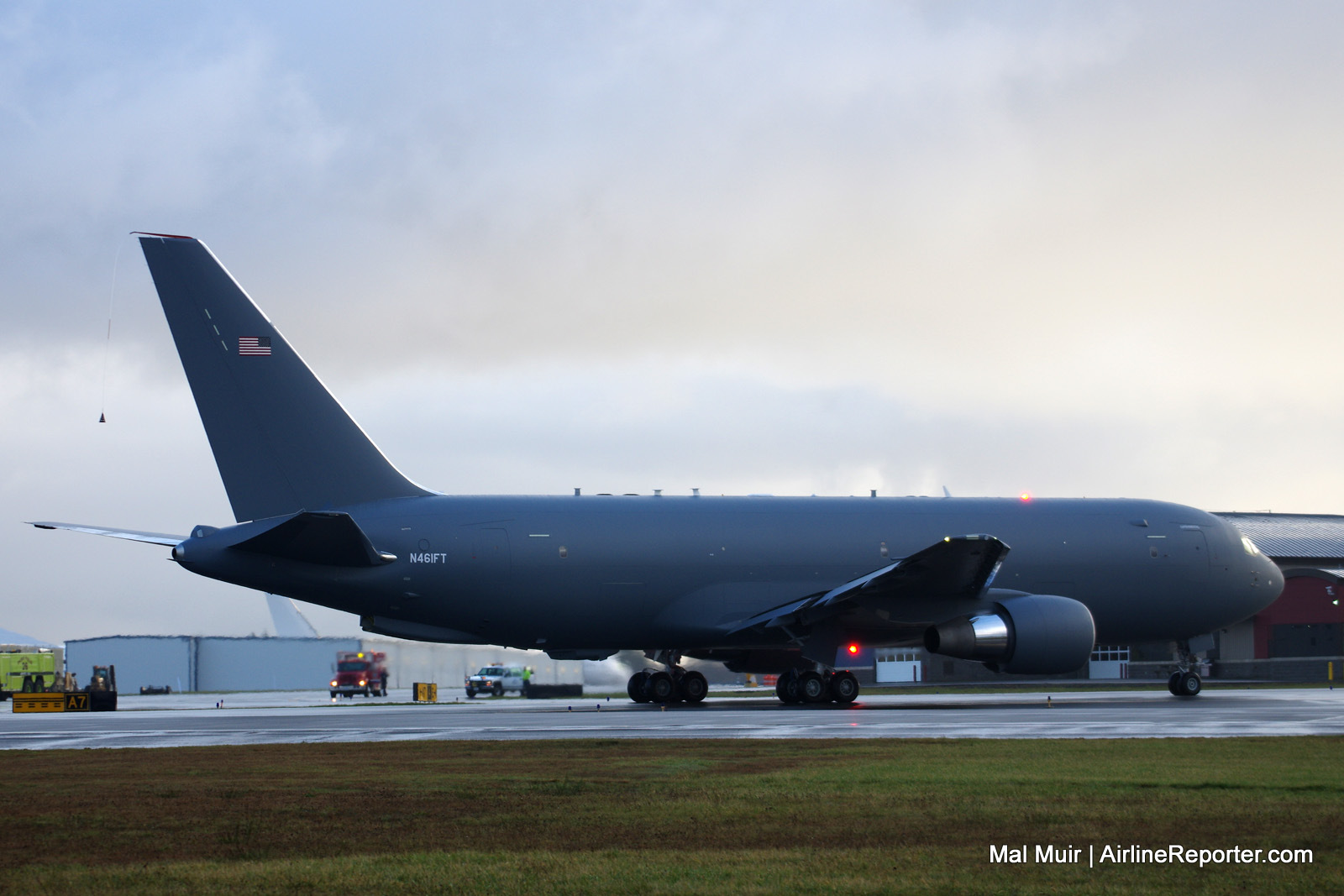 9:40 am on a wet and grey Sunday morning in Seattle saw the first flight of an aircraft with a tumultuous history. Â This wasn’t a 787 or the A350, this was a Boeing aircraft that has not had much in the way of press in recent times. However, in the past that was a different […] 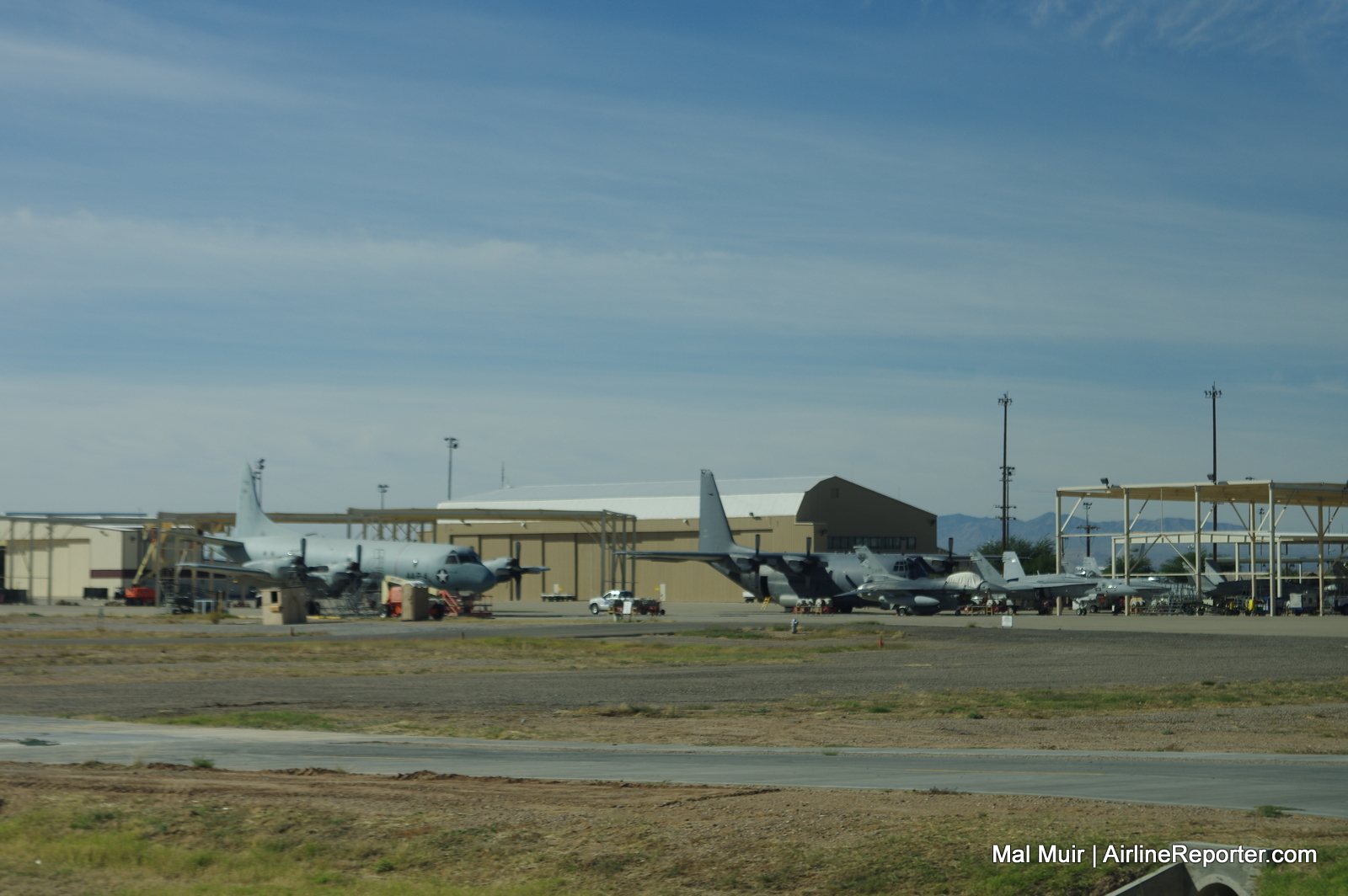 In my previous piece we talked about how great the Pima Air & Space Museum in Tucson was, and how much of an AvGeek dream it is to walk around. Â However Pima isnâ€™t the only reason AvGeekâ€™s want to come to Tucson; they also come for the Boneyard. The Boneyard, or the 309th Aerospace Maintenance […]