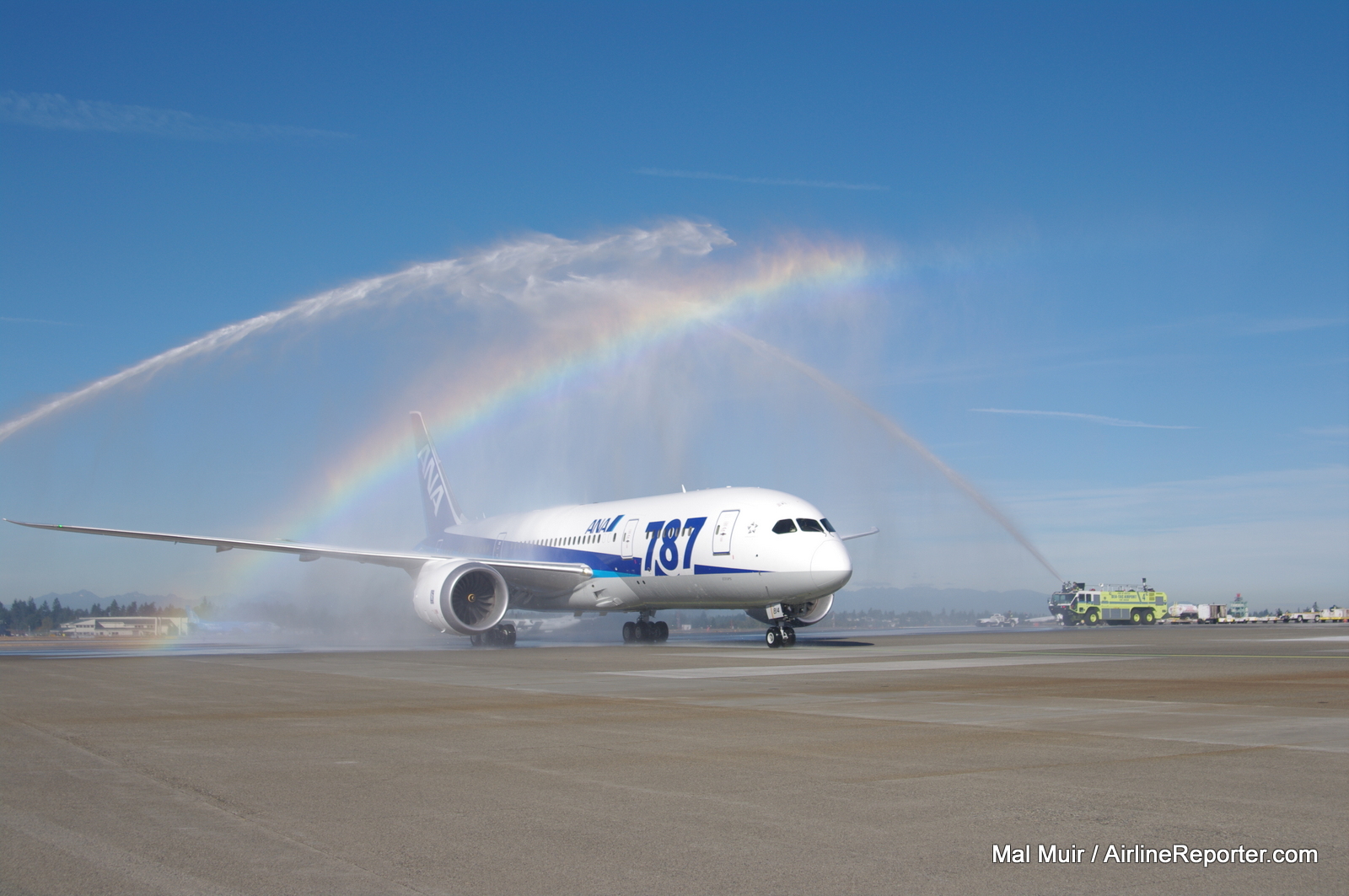 This story was written by AirlineReporter.comÂ correspondentÂ Mal Muir… Even though the Boeing 787 Dreamliner has been flying the skies commercially for almost a year now, its route network has been limited.Â  The majority ofÂ  flights are made up of Japanese domestic routes operated by ANA, but that is quickly changing. Yesterday one of their 787 essentially […] 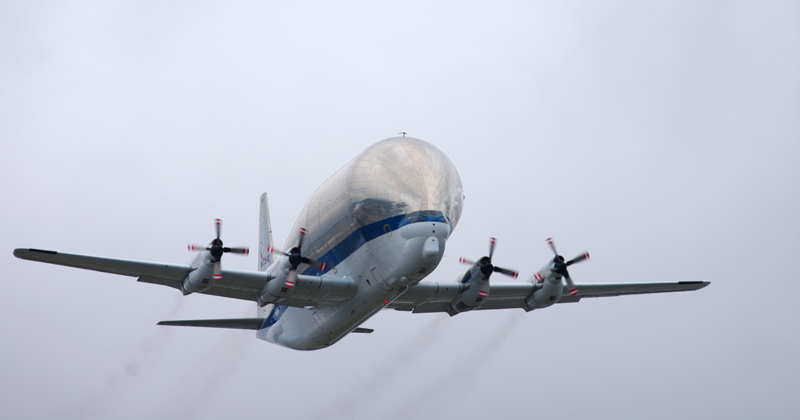 This story was written by Malcolm Muir for AirlineReporter.com:Â  Saturday June 30th was going to be a truly epic day for Seattle.Â  Not just for the avgeeks amongst us but also for the spacegeeks, tourists, residents and anyone else you can think of.Â  With the shut down of the Shuttle Space program all of the […] 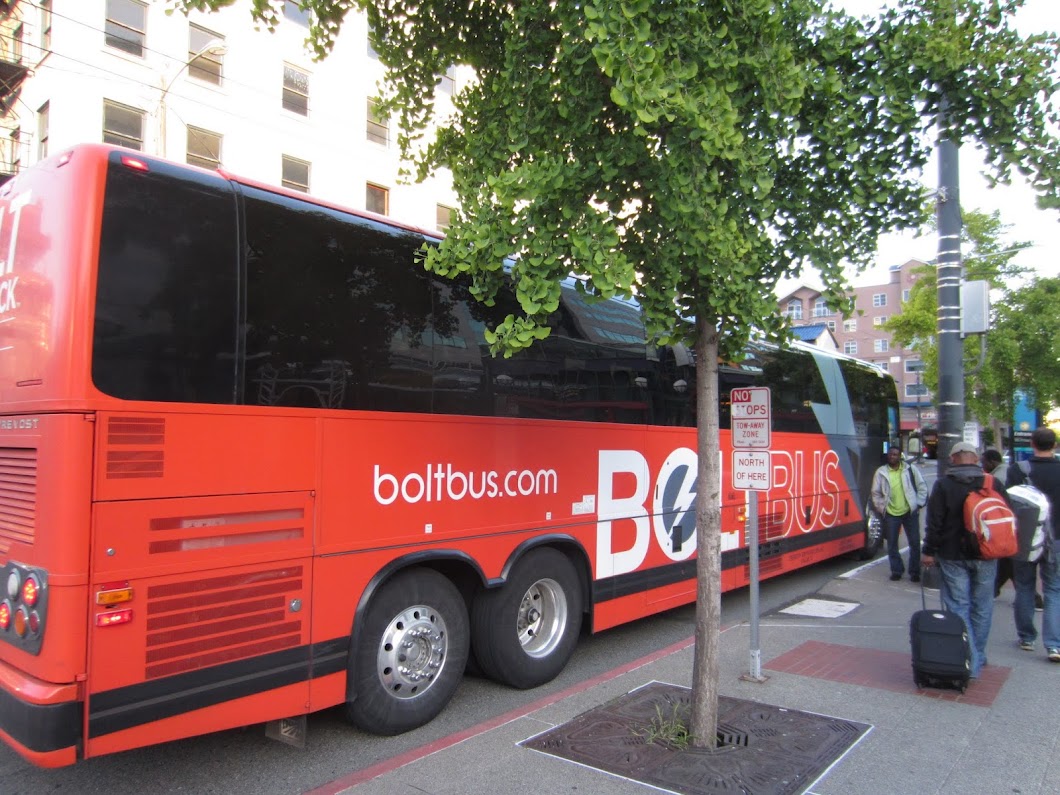 This is a guest post written by Malcolm Muir for AirlineReporter.com. Here is his experience with Bolt Bus in his own words (note: Malcom paid his own way there and back) … A last minute trip north to Vancouver gave me the opportunity (and an excuse) to try out Bolt Bus. Bolt is a new […]