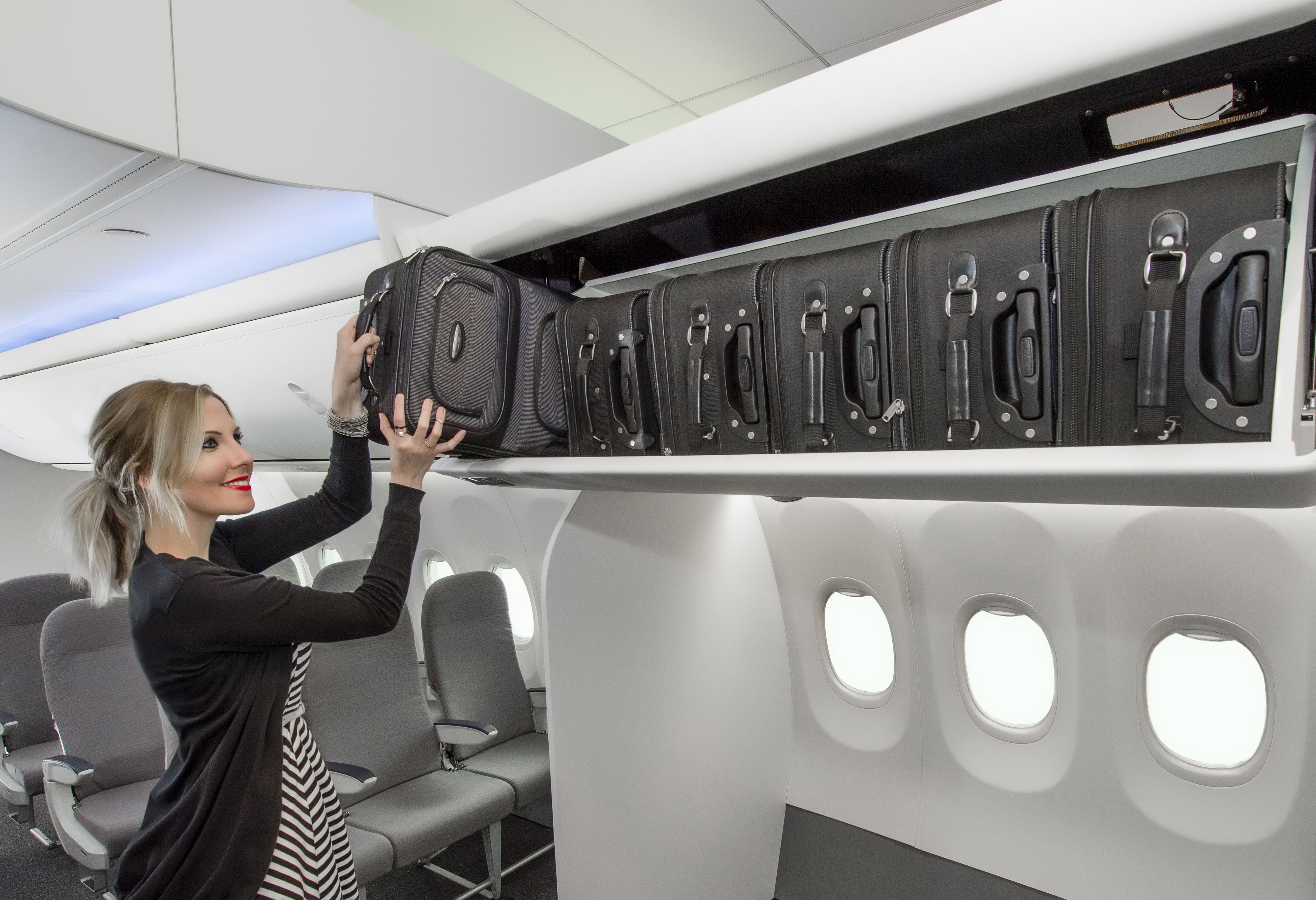 On a recentÂ flight, I was getting myself situated in my seat, while boarding continued around me. I had boarded in Group 1 (thank you Star Gold) and was waiting for the other people in my row to join me. Â It was about halfway through the boarding process of the fully sold-out flight that I saw […] 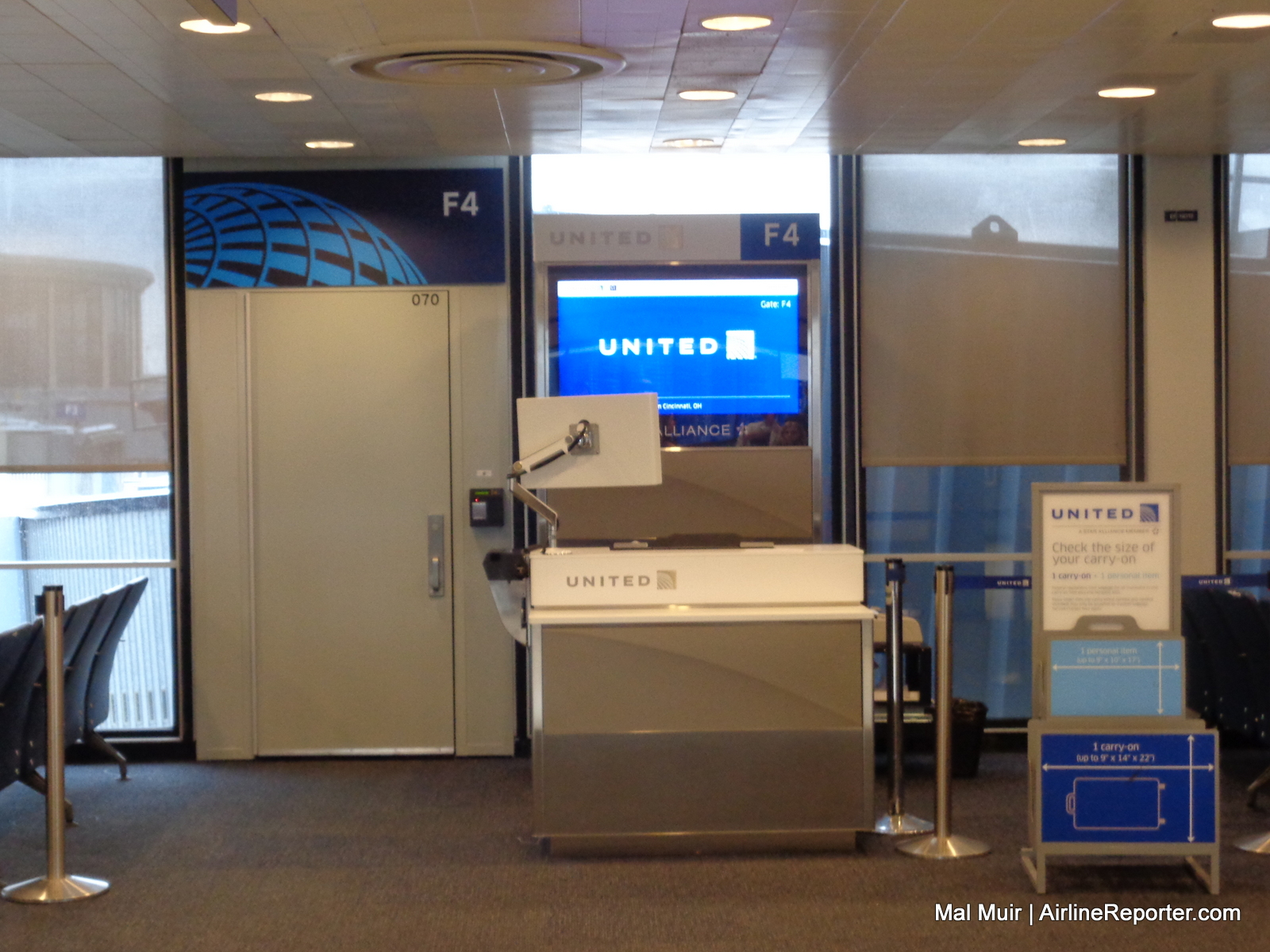 On my recent trip to Chicago with United to experience their new United Club cuisine, we were shown something that the airline had been working on. Something that would have been obvious to so many, but that not so much to others.Â United has been working on many different ways to improve their boarding experience. We […] 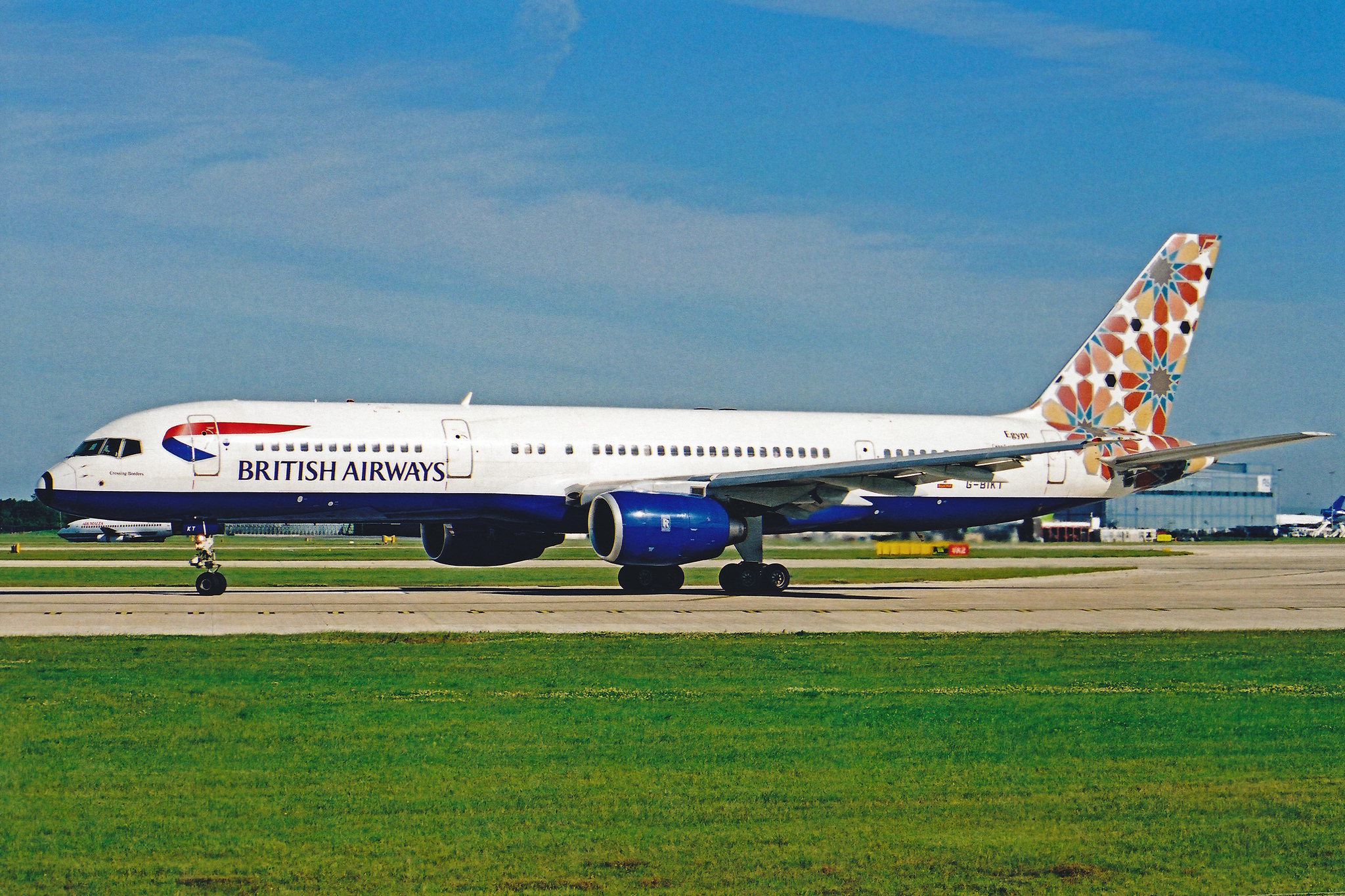 What has been the most talked about aircraft as of late in aviation circles? Â I would have to say it is the Boeing 757 — an aircraft that seems irreplaceable. Â This aircraft is beloved by some, hated by others, and yet so many people have flown them, no matter where you are from (unless you […] 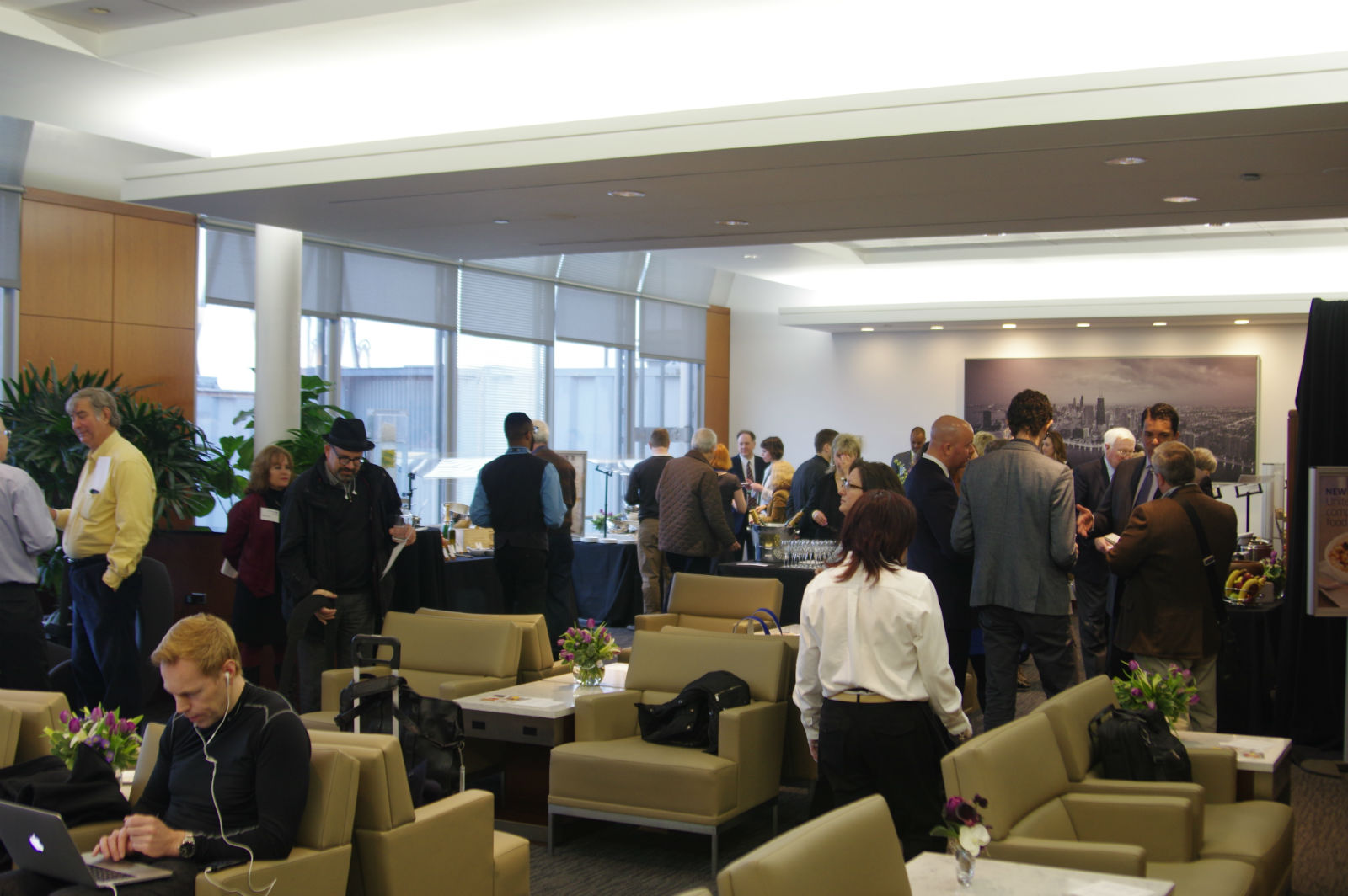 DomesticÂ airline lounges in the USA do not have the best reputation. A place to get a drink and sit out your flight delay in a dark, cigar lounge atmosphere? United does not like that thought, and they have decided to do something about it. At first they startedÂ renovating their clubs, bringing them up to a […]