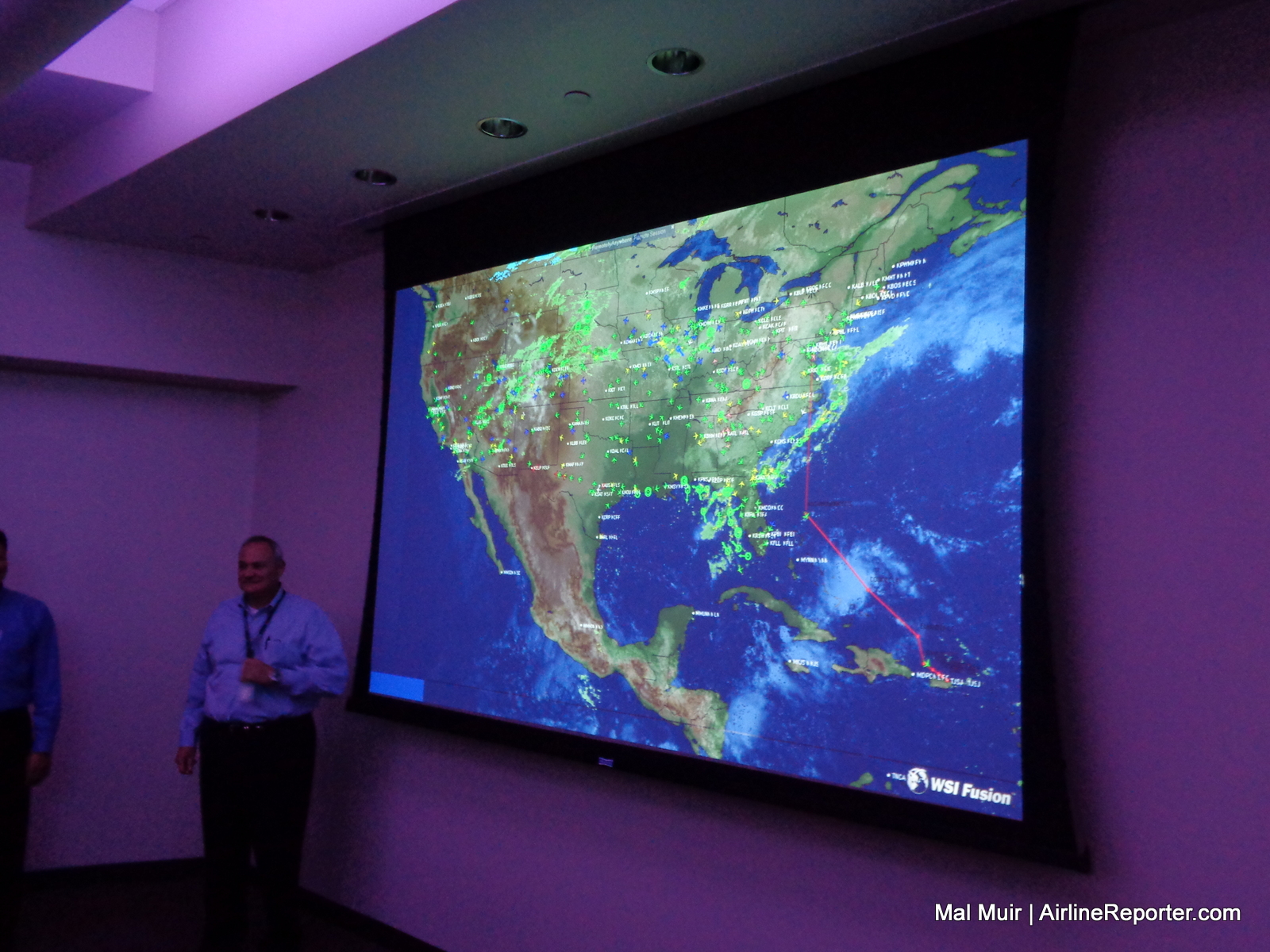 In May of this year, Southwest Airlines unveiled a new crown jewel at their Dallas Love Field headquarters:Â their Network Operations Control (NOC). Â If the employees are the heart of the airline, the brain that keeps the airline moving day in and day out is the NOC. During Media Day, we were given a tour of […] 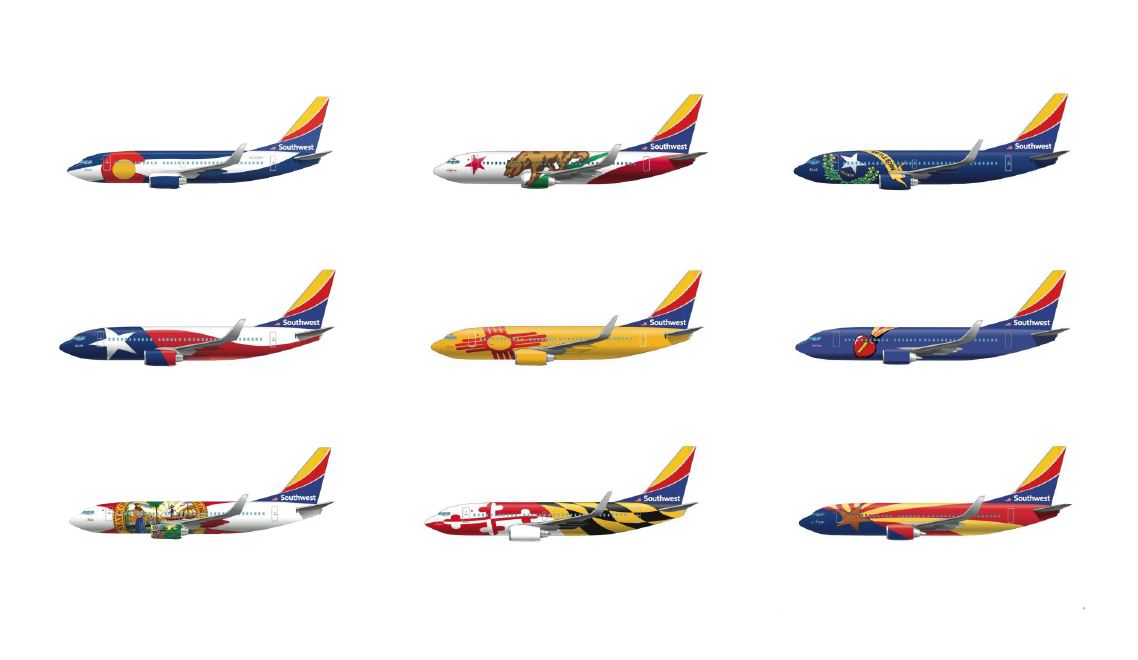 With so many new liveries being released by Spirit, Frontier,Â Southwest, China Eastern and Etihad, itâ€™s time for a Livery of the Week. Â But why look at just one livery – lets look at many. When I lived in Australia, there were not many choices in the way of special liveries. Â With only a handful of […] 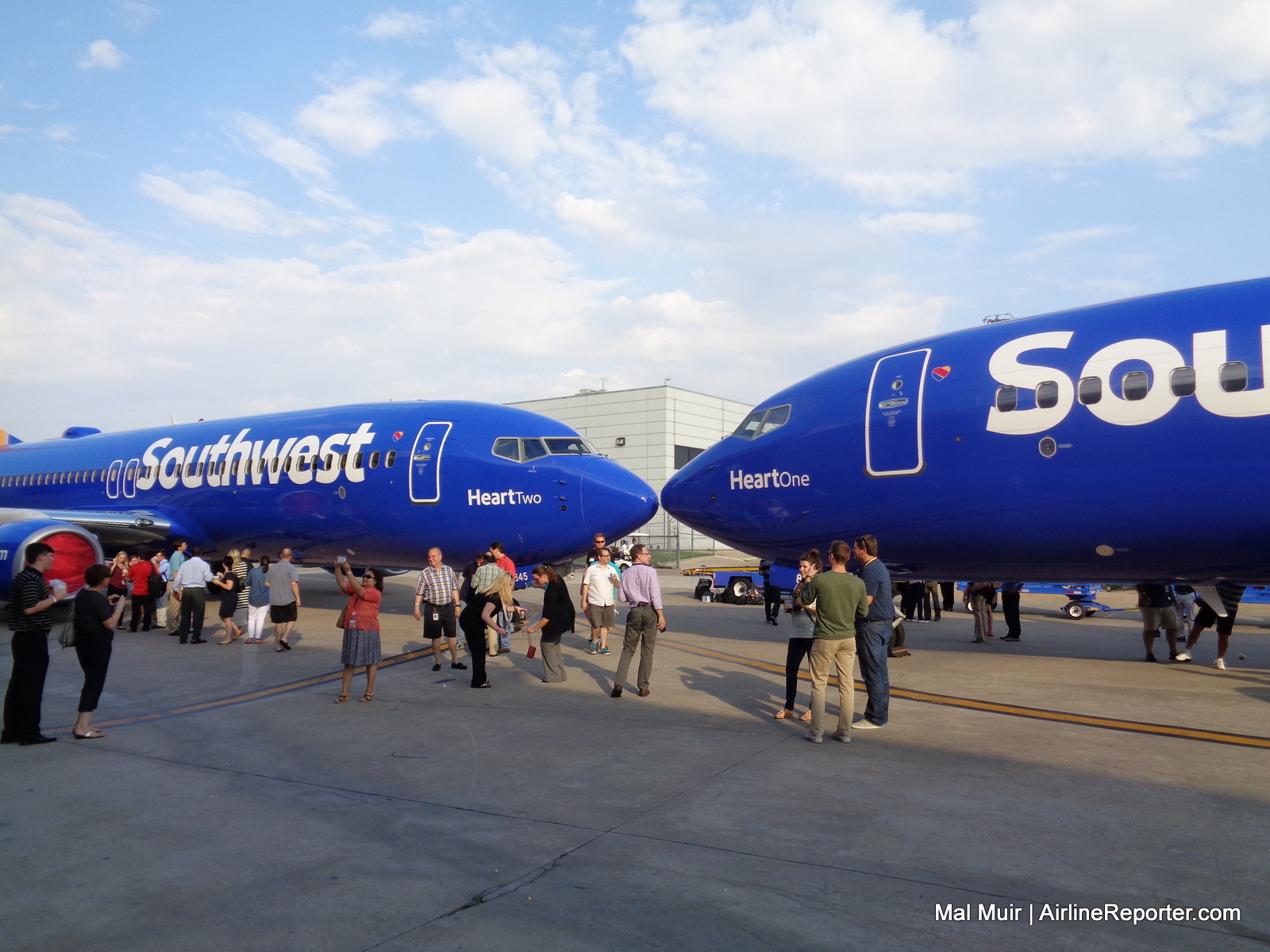 It is a Monday, your first day on the job with Southwest Airlines. You are nervous and want to make a good impression. Â You know that whatever you do on your first day, you want to make sure you donâ€™t embarrass yourself, ensuring a second day. Â That sounds like something thatÂ would be going through a […] 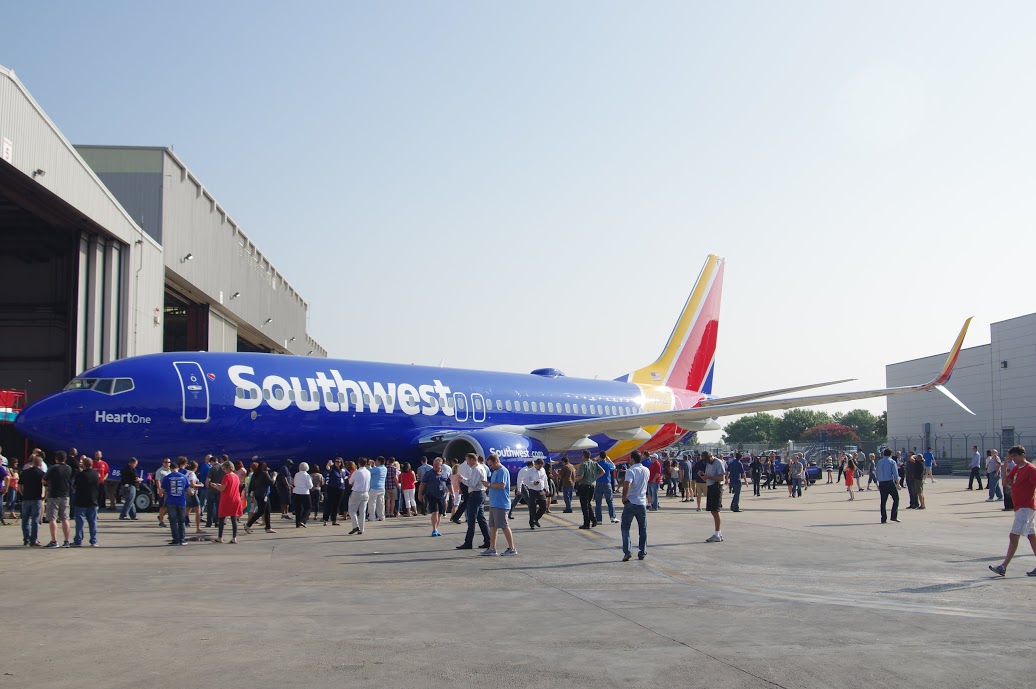 On a sunny Texas Monday morning, Southwest gathered hundreds of its employees, along with media from all over the country, to reveal a mystery that had been partially hinted at in previous days. Hints, rumors, and gossip pointed to a new livery and new branding, with huge feedback from not only passengers but Southwest staff […]

When you think about recycling in the aviation industry, most folks think of the aircraft that are scrapped andÂ recycled. Â Some airlines will recycle the cans and cups onboard that get used, but that seems to be the exception rather than the rule. Â However, what about something on a different scale? Â Two programs have been launched […]