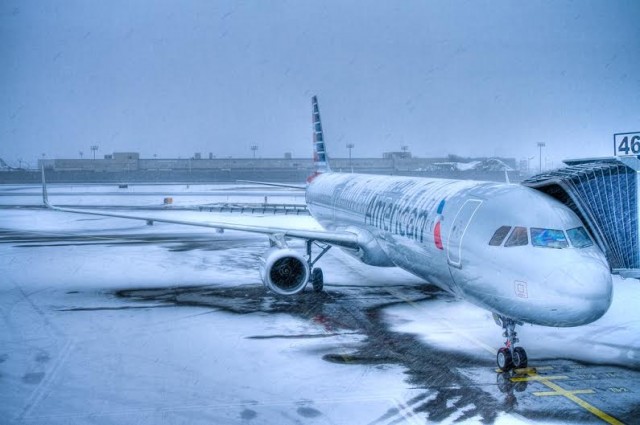 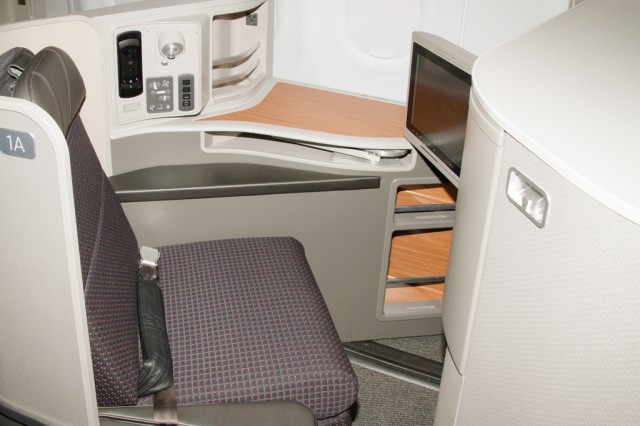 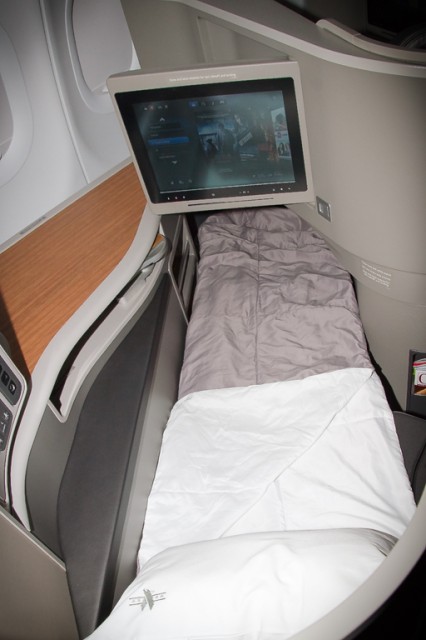 Not something widely-seen on a trans-con flight, although it is getting more common Photo: Eric Dunetz

For a narrow-body trans-con product, I think American’s new A321T has taken the lead on these routes.  It will be interesting how American will compete with JetBlue’s new Mint product and United’s more established PS.

The new product mirrors quite nicely the look on American’s new Boeing 777-300ER and continues the airline’s move to become the #NewAmerican. But the question still remains; will the flag on the tail stay on this A321 or will it be replaced with the classic AA logo? 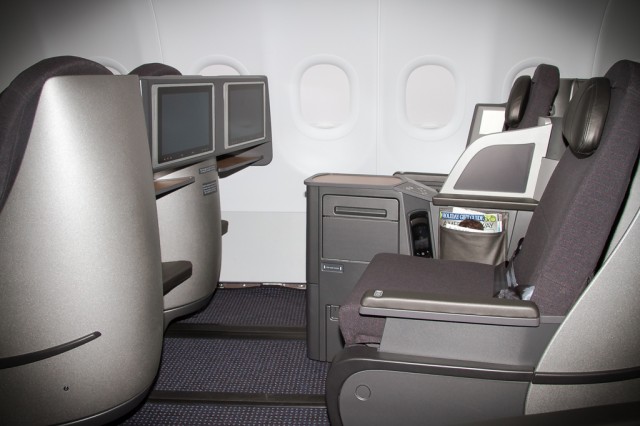 Business Class on the American A321 – Photo: Eric Dunetz 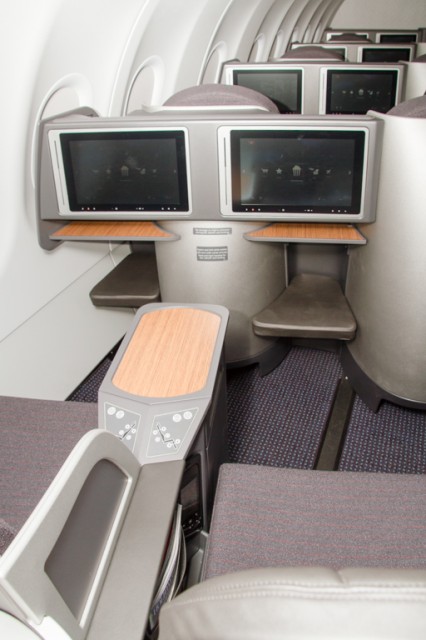 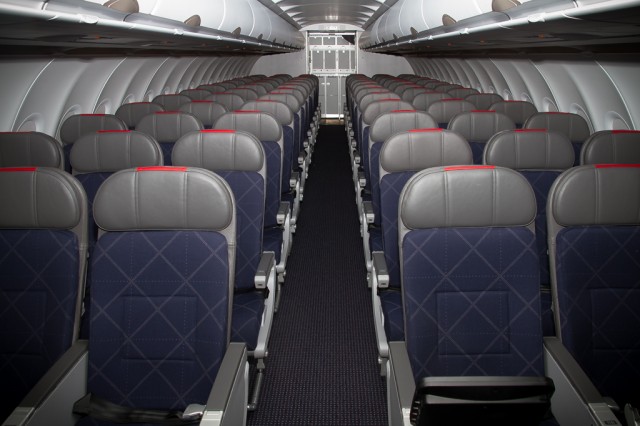 The Main Cabin (aka economy) is not very big – Photo: Eric Dunetz 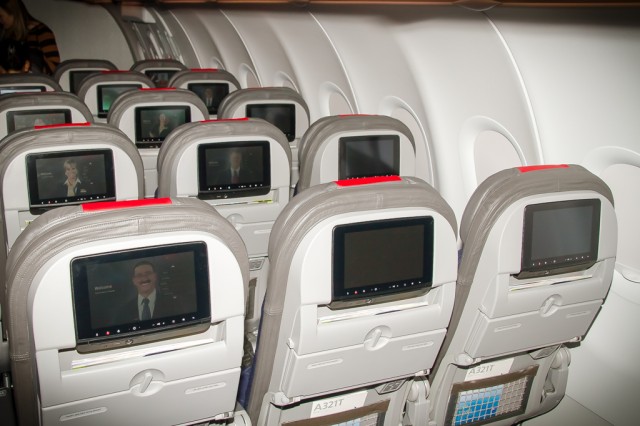 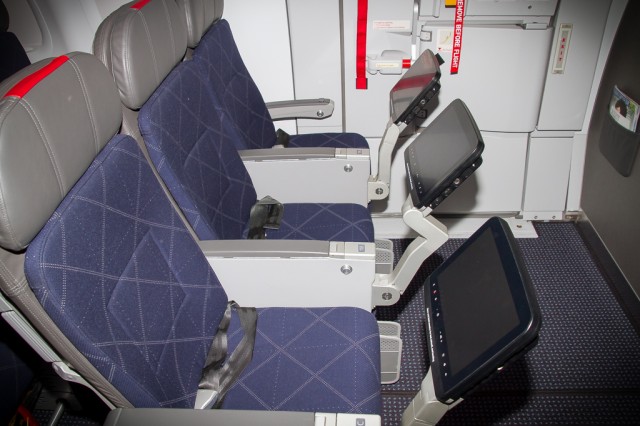 https://www.airlinereporter.com
American Airlines to Change Their Livery Again? Maybe
What to Get an AvGeek? We Have Airline Gift Ideas
10 Comments

I wonder how they will price this route. With several other players in the market, their loads will probably depend more on timing and price. The others still see to get dear fees for their seats.

Biz class config is nice, unless seated at the window and your seatmate on the aisle is sleeping flat. That could be an awkward experience.

That is always the problem with quite a few of the biz class seats out there. How to not awkwardly step over the sleeping passenger next to you is an art-form.

Each class looks nice – I dig the upholstry in Y. The top picture is fantastic – I don’t know if there is a filter on it or not, but it is a beautiful photo.

Chapeau to AA for a job well done. The bird looks very appealing futuristic and I’am sure will be success story for the future travelers.

Great photo of the aircraft at the gate. First class looks amazing, but as you have mentioned, business class would be a little awkward when the aisle is flat. That red accent on top of the seats in coach adds quite a bit!!!

Thanks for such a comprehensive photo tour. Overall, it strikes me as a fairly conservative design scheme. Business class offers a bit more modernity and the seat structure itself has an attractive pod design. The brushed-metal finish helps. Are those metallic leather headrests on the first class seats? Whatever company fabricated the dress covers did an impressive job, especially in economy. Matching prints on such bold check and keeping it aligned from seat to seat is not an easy job. It’s very revealing of the passenger mix on those routes that American dedicated such a large portion of the plane to premium seats. Great article!

piece if junk bring bacl the md-11 a real airplane