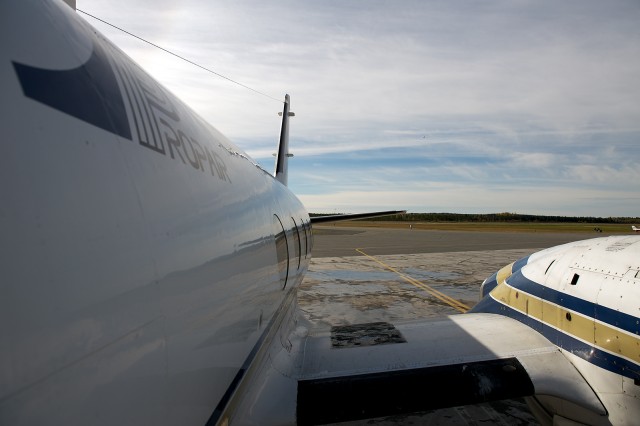 What it looks like to board a Gulfstream – Photo : Bernie Leighton | AirlineReporter

The cabin was solidly utilitarian, but still befit with the trimmings of an old executive aircraft. No overhead bins, side-mounted passenger service units, and even window curtains! 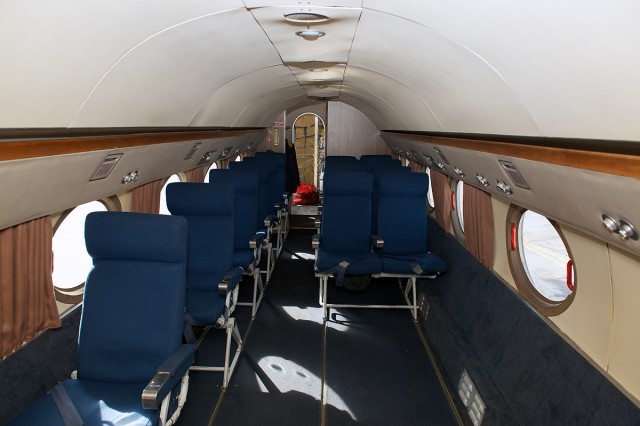 The cabin of a Gulfstream I – Photo: Bernie Leighton | AirlineReporter

There is a cargo net in the back, and a weird gap in the seats that can clearly accomodate more bulk freight.

Regardless of what they load it with, I’d love to fly on an aircraft with Rolls Royce Dart engines.

I always find it strange to see the various dispositions of the Gulfstream I. Many of the 200 built were constructed as TC-4s. Nine of those became TC-4Cs, designed to serve as crew trainers for another Grumman product – the A-6 Intruder. Gulfstream did construct a stretched version of the G-159 for airline usage, but it proved to be unpopular. Most of the Gulfstream I/G-159s still in passenger service today started out as executive aircraft. Propair is the only scheduled airline to operate the type. There is a company in Cartersville, Georgia (Phoenix Air) that owns a few for charter work – but they are considerably harder to hitch a ride on.

After a few minutes enjoying the grounded Gulfstream, I was told I had to leave the cabin so they could tow it back to their hangar to complete the repairs. From there, I made my way thirty feet to the right and back onto C-FTAP.

The flight back from Rouyn-Naranda to Mirabel was slightly different than the outbound. There was champagne service, in Nolinor-branded flutes. Lunch was more pork-based than vegetarian. Lastly, I had sat behind the engines to try and get a better wing shot; only to find the glass was actually causing distortion this time. 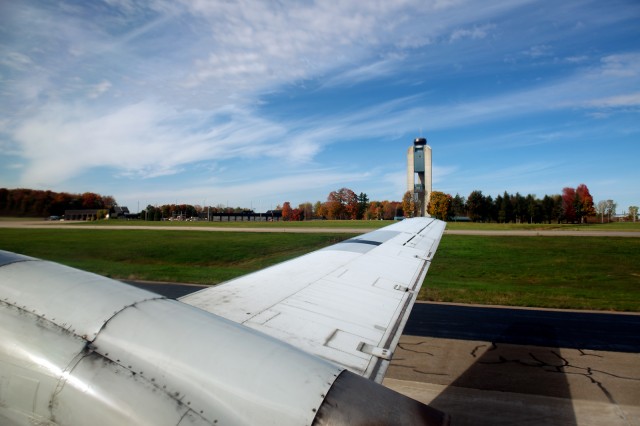 Descent and touch down were slightly turbulent due to the oncoming low, but other than that, it was another amazing Convair voyage.

Upon disembarkation at Mirabel, we were ushered into Nolinor’s hangar. I was then told that it was formerly the site of Air Transat‘s maintenance operations. Nolinor themselves operate as an MRO, but there are also numerous other MROs at the airport that can do heavy-maintenance work on larger airliners. Nolinor’s own hangar could actually support the repair of a single 747-200. 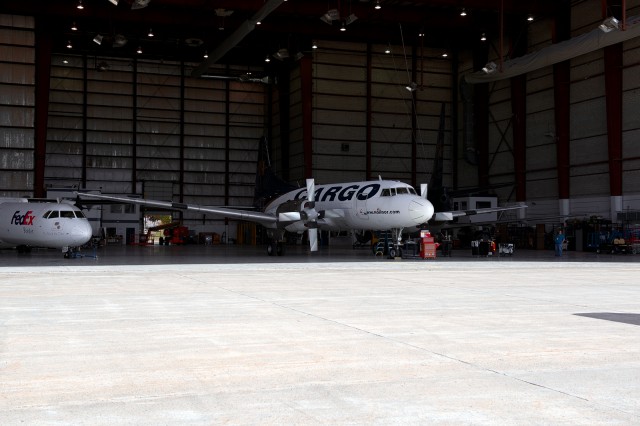 No 747s were found (other than Pratt & Whitney Canada’s SP taxiing around the ramp), but Nolinor did have a cargo 580, a FedEx Feeder ATR-72, and one of their own 737 freighters.

One does not realize how dark a hangar with only natural lighting actually is – so I could not take my customary boarding shot. But a chance to hop on a 737-200 of any sort in 2013 is worth it! 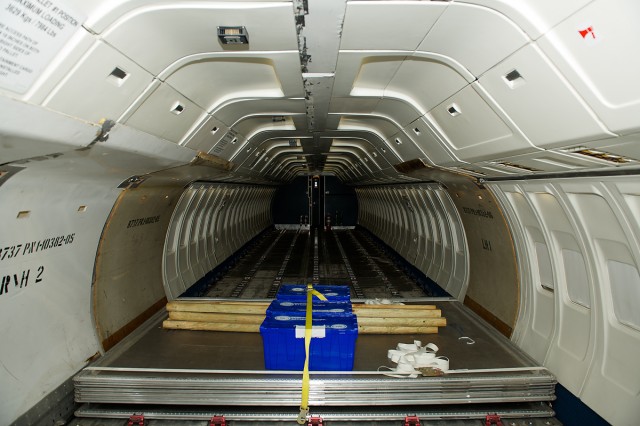 Two of the Nolinor 737s were purchased from Royal Air Maroc. The all-white one, that is frequently seen at Seattle’s Boeing Field coming in from Edmonton, was originally built for Sabena.

No aircraft tour is complete without a visit to the flight deck, so before I began the long drive back to downtown Montreal, I snapped one. 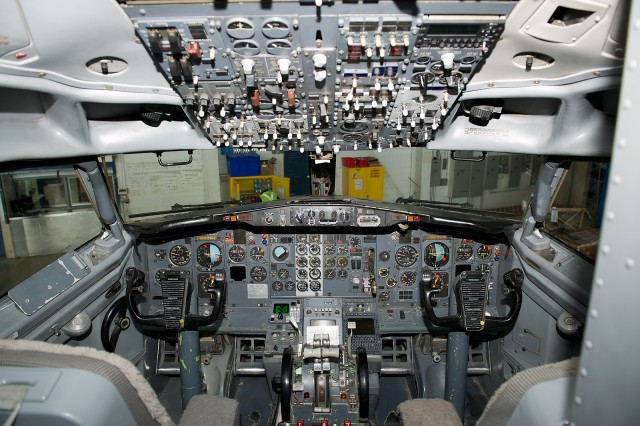 The flight deck of a classic 737 – Photo: Bernie Leighton | AirlineReporter

Finally, I would like to thank Sean Burris at Classic Jet Tours for making all this possible. I think we are all really excited to see what kind of adventures you can locate for us next year. Though most of us want it to be a 727! I would also like to thank Nolinor, Propair, and Bearskin Airlines for being so accommodating to a group of international AvGeeks.

It was on the other side of the plane, backlit, and through distorted glass… Frustrating indeed.