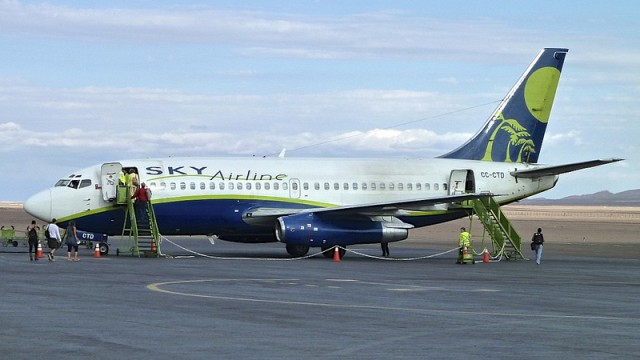 You don’t see too many Boeing 737-200s flying around the world much anymore and especially one with such a cool looking livery. When I recently landed at Comodoro Arturo Merino Benà­tez International Airport (SCL) in Santiago, Chile, this livery caught my eye. 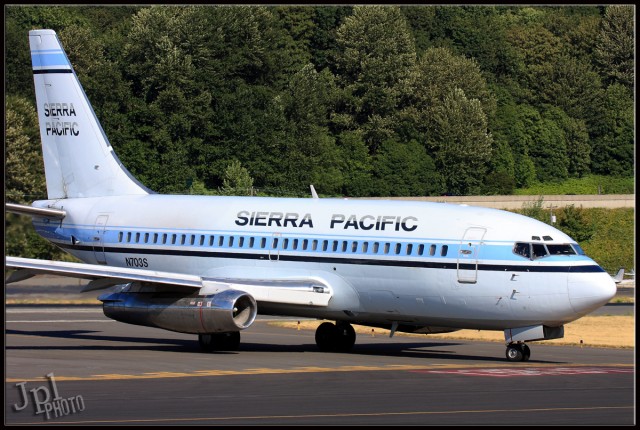