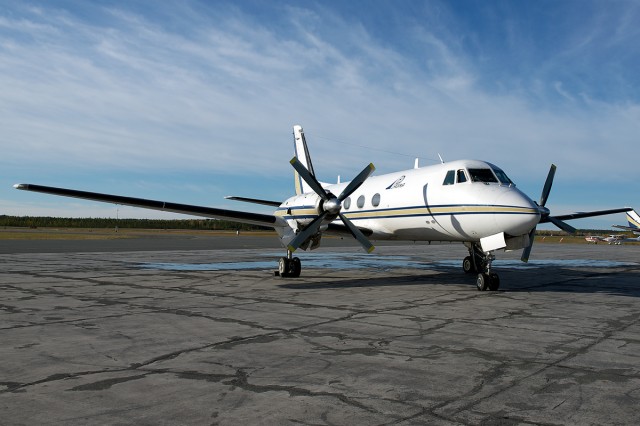 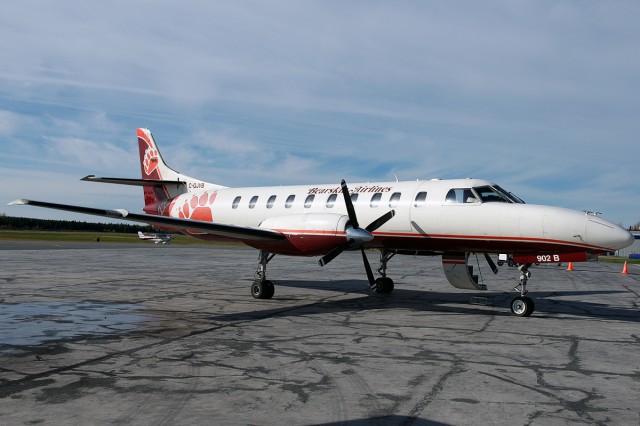 
The Swearingen Merlin began in a manner akin to the Pacific Airmotive Tradewind. It existed to answer the question, “how can we modernize a Beech piston twin?” By the time Ed Swearingen and his partners had finished their modifications, the aircraft had slowly evolved into its own turbine-powered type. As far as executive aircraft went, the Merlin was relatively popular. It was produced at the Swearingen plant in San Antonio from 1965 until 1998. 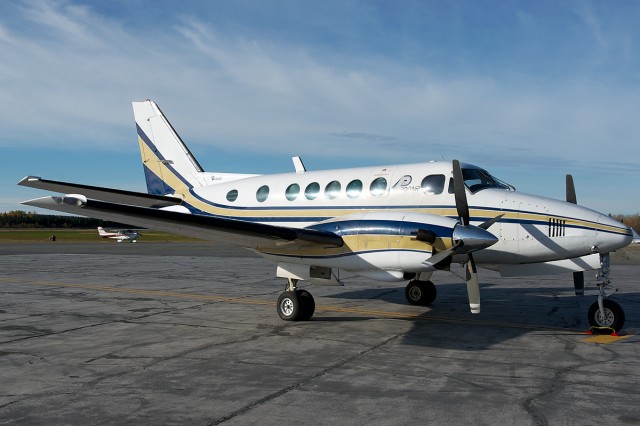