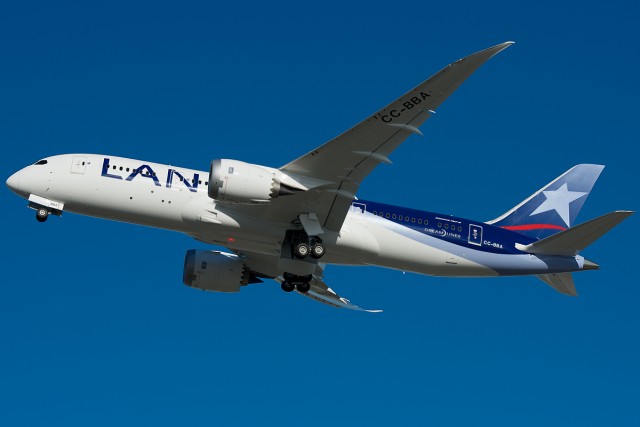 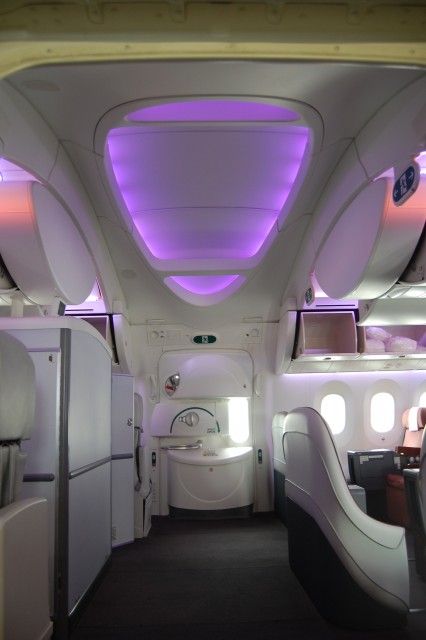 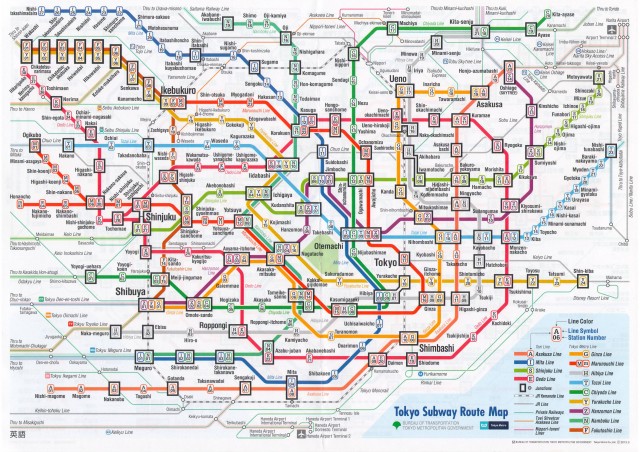 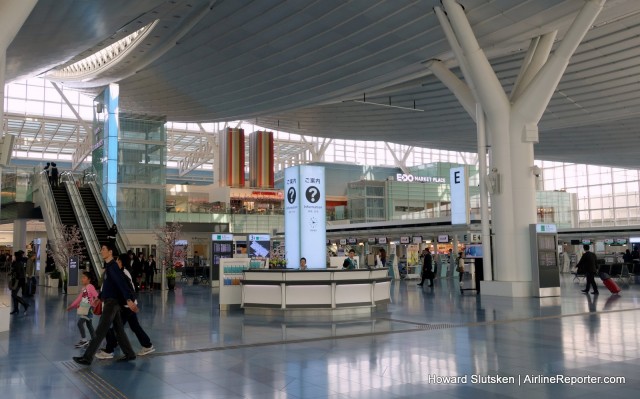 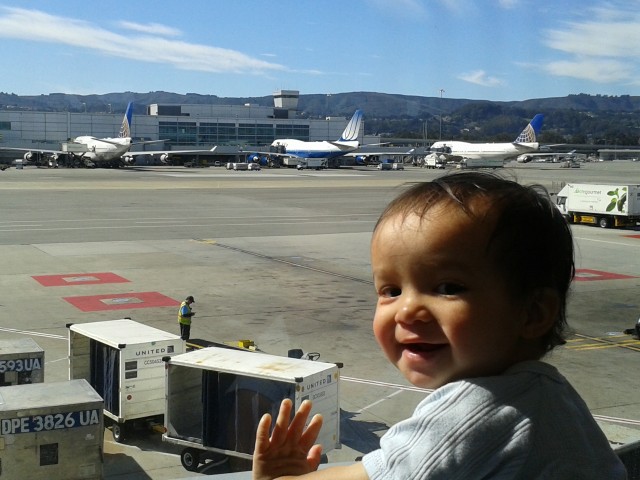 â€œThatâ€™s insane.â€ Â That seemed to be the reaction most people, many of whom were seasoned fliers, had to our plan. Â My wife and I had schemed it up over a year ago while she was pregnant with our first child. Â We had always enjoyed traveling, and I had gotten into collecting miles and points when we found out that we would be adding a baby to the mix. Â We didnâ€™t want to stop traveling once the baby was born, so we booked one of the most ambitious itineraries we could think of – flying to New Zealand, with stopovers in Japan and Australia. And, yes, we would be taking the baby with us.

11 months prior to the trip, we had the miles saved up. We had accumulated enough to book the trip in business class (at least prior to the recent United Airlines MileagePlus devaluation.) Â After diligently researching and waiting for availability to open up, I finally found a business class route that would work – at least until I saw the infant fare. United charges 10% of the cabin fare for lap infants on international flights. Â For economy cabins, this can add up to a couple hundred dollars. Â However, for the premium cabins, we were looking at paying nearly $1,000 each way. Â Although I did briefly consider footing that bill, we decided to go in economy and use the extra miles to put our son in his own seat (when we could find the award space) and stay in some nicer hotels along the way.

Our outbound itinerary ended up beginning with Denver to Tokyo Narita on Unitedâ€™s 787 Dreamliner. Â We had a 20-hour overnight stopover before continuing onto Singapore aboard Singapore Airlinesâ€™ A380. Â The final leg took us from Singapore to Christchurch, New Zealand on Singaporeâ€™s 777-220ER. Â Â 50 hours, four countries, and 14,000 miles just to get there.

Our return trip was a bit easier – Christchurch to Sydney on an Air New Zealand A320, followed by a 23-hour stopover in Sydney before continuing onto San Francisco on a United 747-400, connecting to Denver on a United A319. Â The only hitch was that I was unable to find any kind of routing that made sense for the return trip once my son was born, so he was going to fly home as a lap infant. Â It was sure to be quite the adventure.