All Nippon Airways (ANA) has returned to Sydney after a 16-year hiatus, operating their Boeing 787-9 Dreamliners from Tokyoâ€™s Haneda Airport. A stand-out from any other inaugural flight, the ANA Star Wars jet made its debut appearance in Australiaâ€™s largest city to celebrate this special event, as well as the upcoming film. As an avid Star Wars fan, I was compelled to be present for the arrival of this work of art. 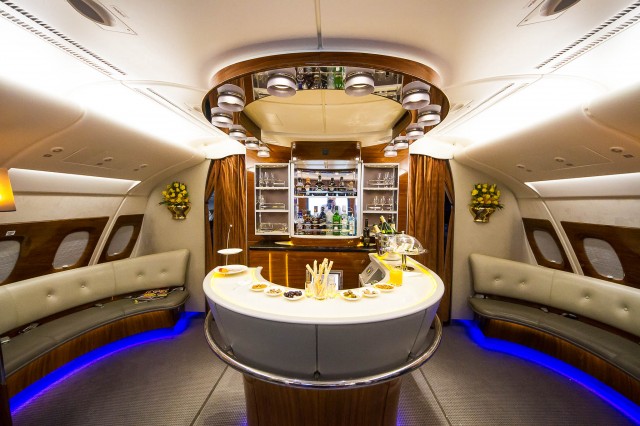 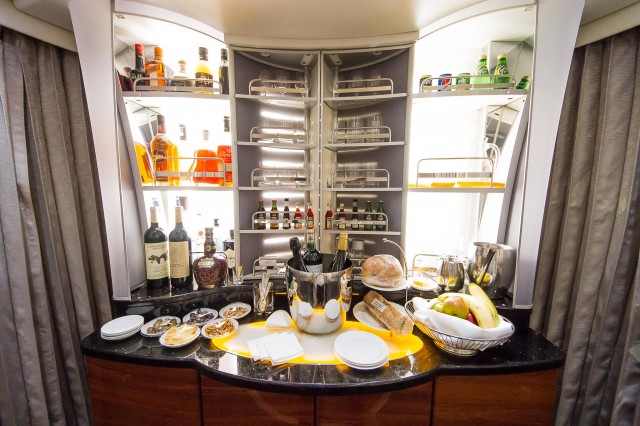 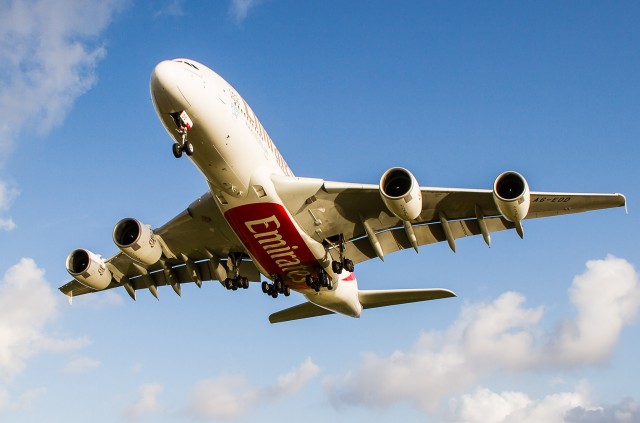 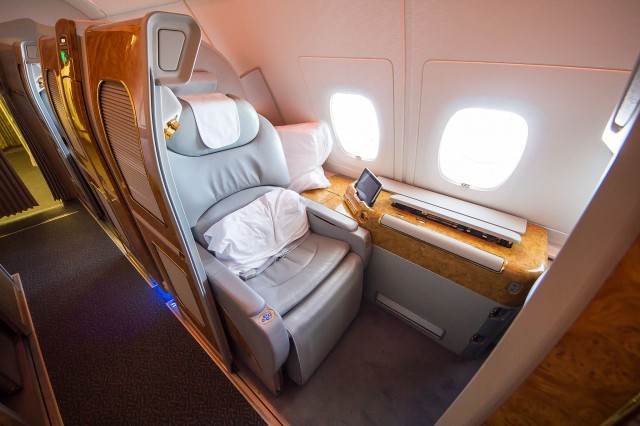 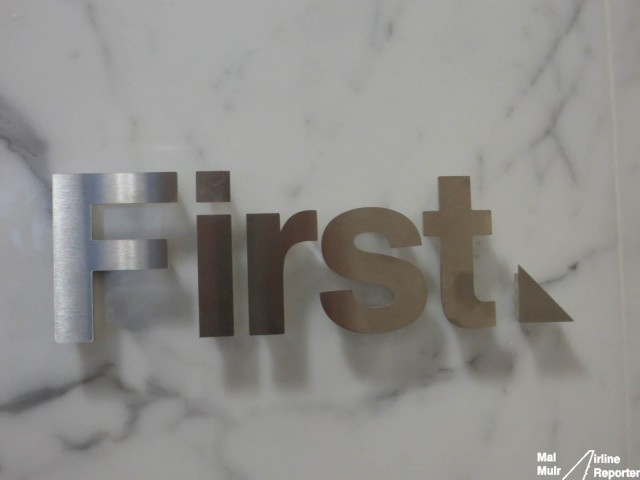