We’re all AvGeeks here, but what really gets my heart pumping is fast jets at air shows and demonstrations.  As someone based in Chicago, I’m spoiled with having the wonderful Chicago Air and Water Show in my backyard, as well as EAA AirVenture in nearby Oshkosh, and am a short flight away from many other fabulous official demonstrations like Fleet Week in SFO.

But there was one show I had somehow not ever heard of, until I read about right here on AirlineReporter: Fliegerschiessen Axalp.  An air show that combines liberal use of flares, cannon fire, vapor, and set with a backdrop in the Swiss Alps?  SIGN ME UP! 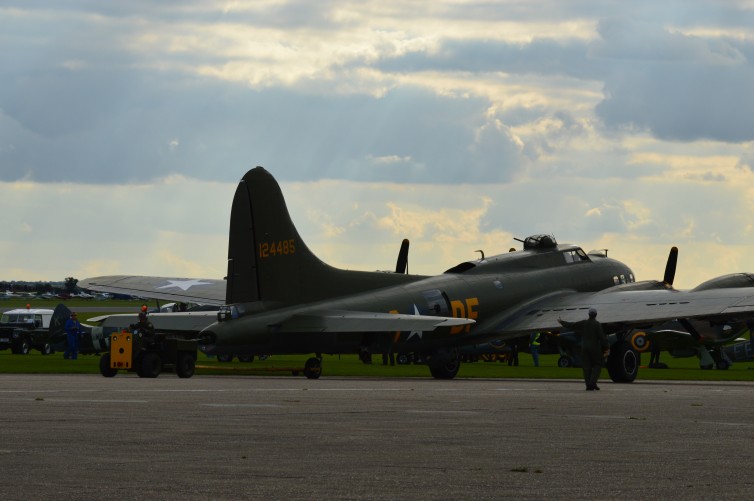 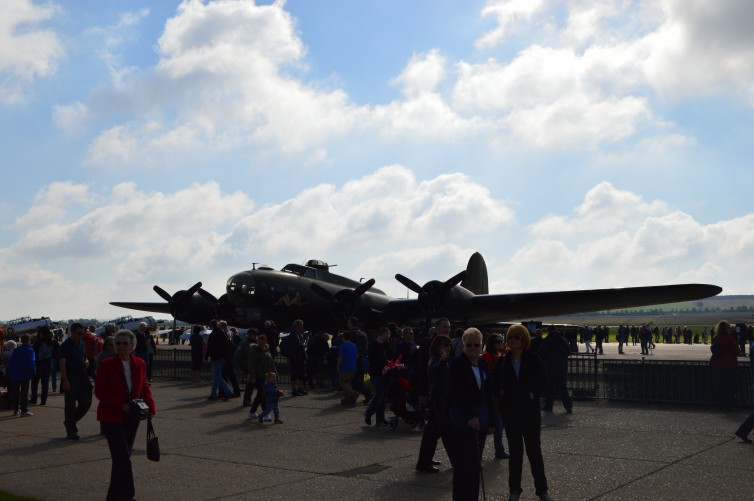