Alert: a new player has entered the game. At long last, Southwest Airlines is flying to Hawaii. It’s a major milestone for the airline, which has had its eyes on the Hawaii prize for a years. So when the first flight departed Oakland for Honolulu on March 17th, the airline threw a BIG party to celebrate. 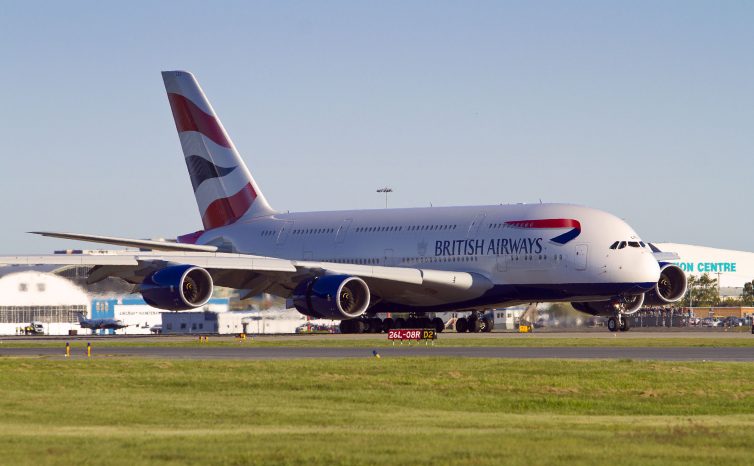 Western Canadaâ€™s first scheduled Airbus A380 service began on Sunday evening, with the arrival of British Airways flight BA85 at Vancouver International Airport. YVR is the airline’s only Canadian A380 destination, and is one of only nineÂ city-pairs worldwide served by one of British Airwaysâ€™ eleven megajets.

The A380 replaces British Airwaysâ€™ daily London-YVR Boeing 747 service for the summer season. â€œThis is a terrific market for us, it does tremendously well, so the A380 just perfectly suits the marketâ€ says Robert Antoniuk, British Airways VP Customer Service and Operations, North America West & Mexico. â€œThis flight is absolutely full to capacity today.â€ The four-cabin A380 has a total of 469 seats, a significant jump from the 345-seat 747 it replaces.