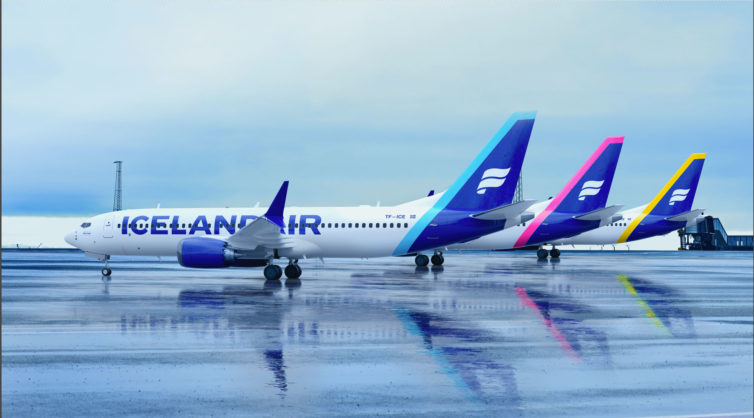 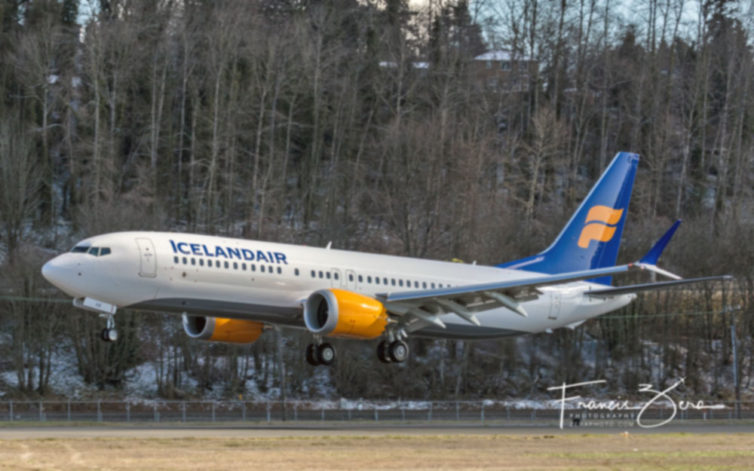 à¾etta reddast is an iconic Icelandic phrase that roughly translates to “it’s all going to work out.” It seems a suitable title for the review, because everything on my economy-class flight on Icelandair worked out very well.

My flight was from Keflavik International Airport (KEF) to Seattle-Tacoma International (SEA) in seat 14A aboard TF-FIK, a 20-year-old 757-200 that must have gone through a refurbishment relatively recently, as the interior looked very fresh. The aircraft had originally been built for Iberia back in 2000, and, if you look closely, you can find traces of that heritage the aft lavatory doors still have their “occupied” signs written in Spanish.

I was headed to Seattle on a Monday evening in February (before the coronavirus became an issue); not exactly prime tourist season, even by busy Icelandic standards. Correspondingly, the flight had quite a few empty seats. Once people finished  shuffling themselves around to sit with their traveling companions, it left me in the fortuitous position of having an entire row to myself, a treat that I haven’t enjoyed in a very long time.