Today, a Germanwings Airbus A320 (registration D-AIPX) crashed in the Alps in southeastern France. The aircraft was carrying 144 passengers and six crew members andÂ there are no survivors. The flight left at about 10:01am local time from Barcelona and was on its way to Dusseldorf. The crash happened near the village of Prads-Haute-Bleaone, at an altitude of about 6,550 feet. The search will be difficult, since the plane crashed in a remote, mountainous area.

According to FlightAware, it appears that flight 9525 descended in a controlled manner fromÂ 38,000 feet at 1500 to 4000 fpm. The aircraft hit cruise altitude at about 10:45am and then started descent at 10:46am and lost contact with Air Traffic Control (ATC) at about 10:53am. 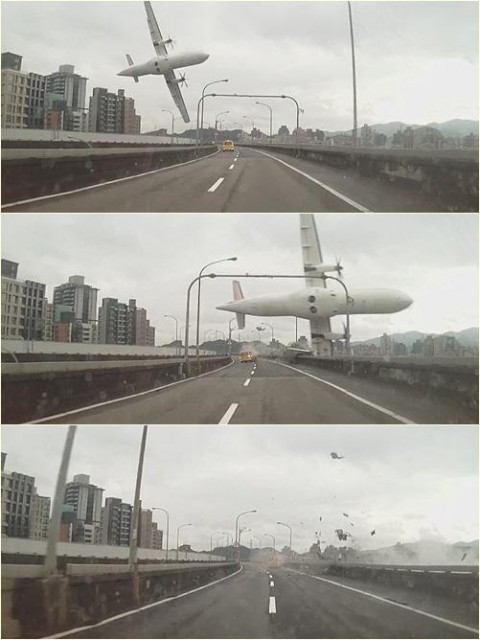 UPDATE 2/4/15 7:00AM PST: The Associated Press is reporting that the death toll from the accident has risen to 25, with 18 people still unaccounted for. Â Per civil aviation authorities in Taiwan, the pilot had logged nearly 5,000 flight hours. Â The cockpit voice recorder and flight data recorder (“Black Boxes”) have been recovered, which should assist authorities in determining the cause(s) of the crash. 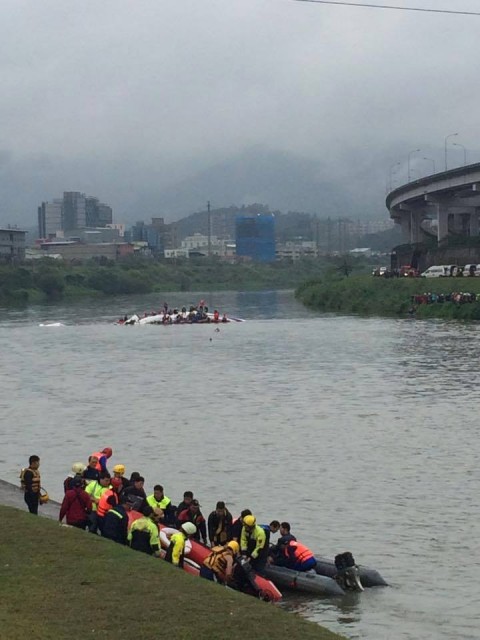