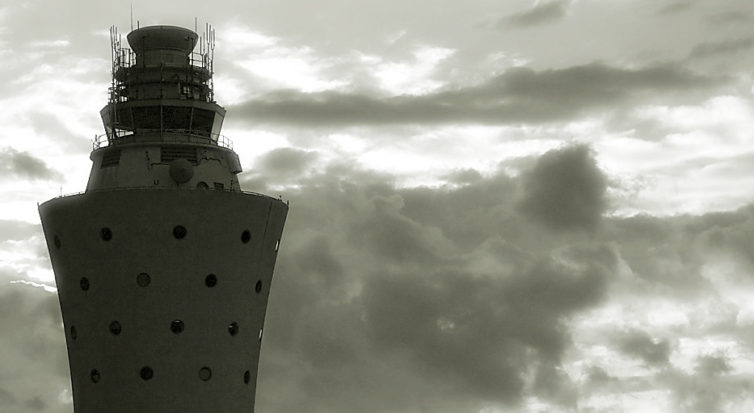 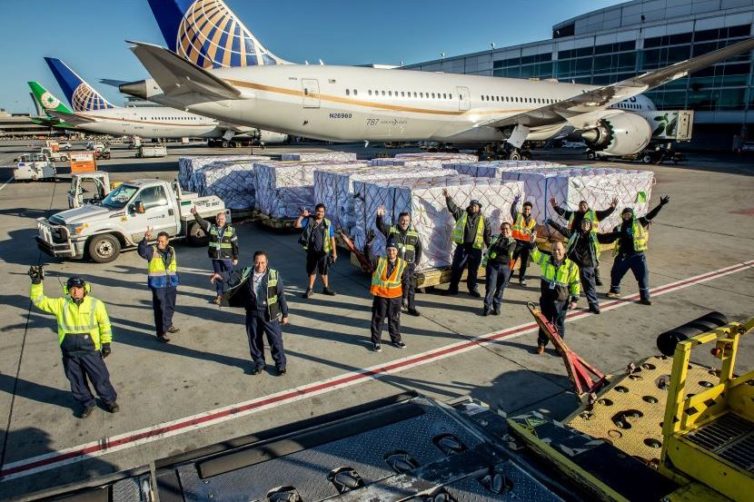 In just a few weeks, because of a lethal invisible enemy, all the world’s airlines and aircraft manufacturers have abruptly gone from the best of times to the worst of times. This devastating free fall is the worst in the history of the industry. The culprit, Covid-19, has not only nearly paralyzed the world’s economy but has bought the industry to its knees with a near shutdown situation. Indeed, airlines were the first to be afflicted so severely.

The words “good news” and “aviation” now don’t ever appear in the same sentence or even story. But there is good news to report in this Aviation Airpocalypse. In the spirit of the AirlineReporter brand, we’re going to focus on the positive and in many case life-saving efforts airlines and airframers, are making even as they fight for their own very survival.

They do this while putting themselves at risk of becoming infected by the virus. Many consider them second responders, and due to their medical training some flight and cabin crew have become first responders. For that, we owe them a tremendous debt of gratitude. It’s no exaggeration to call them heroes too, even as they face an uncertain future.

Here’s a roundup of what these companies powered by the human beings who work for them are doing to give back in this global time of war.

This is a guest post written by Owen Zupp, who has previously written a few great stories on AirlineReporter. Zupp’s background ranges from charter work and flight instruction to ferry flights, flight testing, and he has served as both a Chief Pilot and Chief Flying Instructor. With over 25 years in airline operations, Owen has flown both domestically and across the globe from his Australian base. He holds a Masters Degree in Aviation Management and his writings on aviation have been published around the world and received various accolades and awards. He is also just a cool guy! -Editor

When it comes to the QANTAS Boeing 747, as the Beatles famously sang, “I heard the news, today. Oh boy!” …. although not officially. There may be life in the old girl yet.

The news broadcasts were showing footage of the “Queen of the Skies” making a flypast of Sydney Harbour, proclaiming that it was the final commercial service for the 747 in QANTAS colors. Meanwhile, my website and phone were bombarded with a common theme, “Is it true?” To be honest, I believe that it is highly likely, although I am yet to see an official announcement.