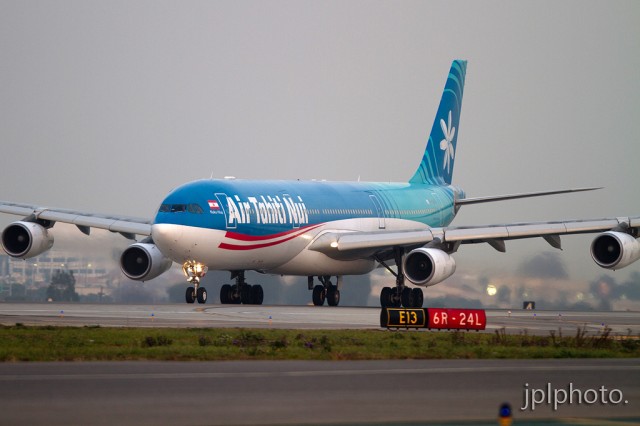 Air Tahiti Nui is a small airline based out of Faa’a International Airport in Papeete, Tahiti. They operated a fleet of only five Airbus A340-300 aircraft that are set up in a three class configuration. Each one of the aircraft has a unique name of one of the local islands: Bora Bora (F-OJTN), Mangereva (F-OJGF), Rangiroa (F-OSEA), Moorea (F-OSUN) and Nuku Hiva (F-OLOV). The airline was created to increase tourism and operations commenced on November 20, 1998.

EVA Air is an airline based in Taiwain and was founded in 1989. They started flight operations on July 1, 1991 and today they fly to over 40 international destinations.

The airline has mostly an all wide-body fleet of aircraft including the Airbus A330, Boeing 777 and the Boeing 747. They also have a small fleet of MD-90 aircraft.

The airline has a unique livery using green and orange. The green represents durability and the orange represents technological innovation. According to Wikipedia, “The tail globe logo is intended to represent stability and reliability, and its positioning on the tail, with one corner off the edge, represents service innovation.”

I feel that the livery is beautiful and best appreciated in person. I have heard from some that they aren’t as much of a fan of the orange and green, but  you do not find many airlines showing off green and especially with orange. The previous generation of livery still had the green and orange striping, but had a bit too much white. 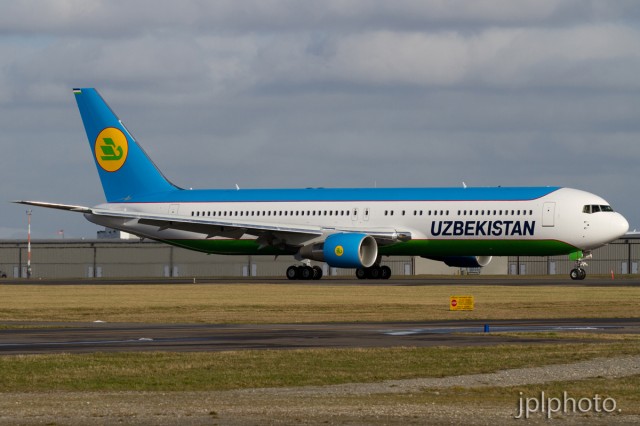