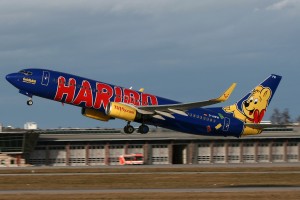 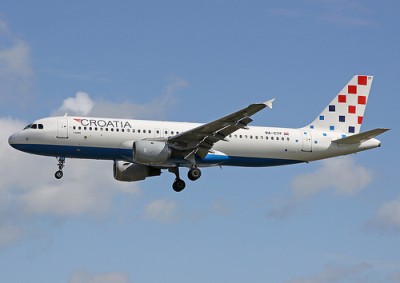 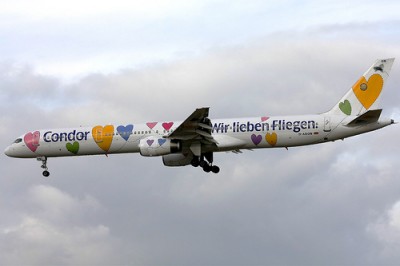 Condor Airlines was founded in 1955 and is a no-frills airline based in Germany.Â In 2003 the airline’s name was changed to “Thomas Cook”, but then changed back to it original name in 2004. 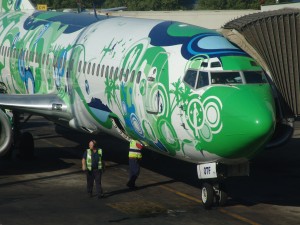