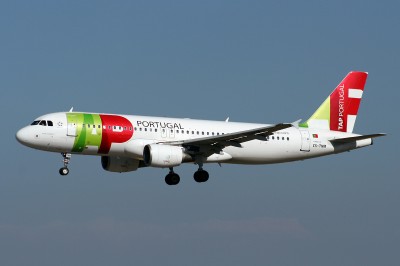 Different look but pretty cool to me. Here’s a TAP A330 I spotted at Orlando last December. Its blurry through an airplane window as the sun was setting. Picture here: http://usera.ImageCave.com/engineerdude/Aircraft/P1280156.JPG

Interesting livery; not bad; not one to write home about.
-Craig

(Scratching head)…Drew, that’s TAM. Also Portugese-speaking (its from Brasil), but not the same as TAP…though they’re both in the Star Alliance.

Take a look on you tube for the TAP a330 low flybe at high speed…. it’s an incredible thing to see!